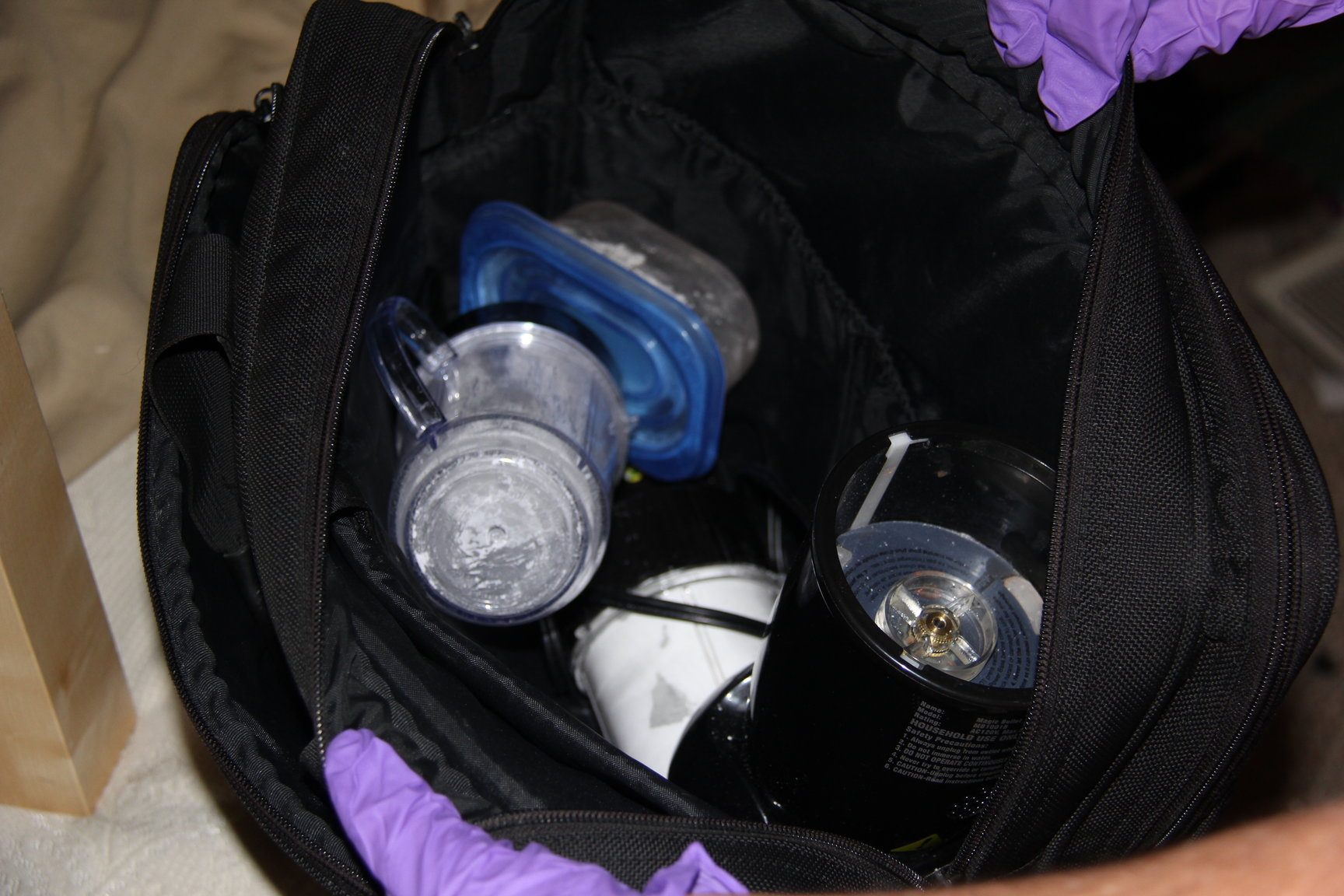 After investigating the trafficking of fentanyl for two months, the Calgary Police Service has shut down a Calgary-wide drug operation by seizing almost $200,000 worth of drugs and paraphernalia — mostly magic mushrooms.

The CPS received a tip in June about a man who was allegedly trafficking and manufacturing drugs to be sold in the Calgary area. Two men were arrested during a traffic stop on Friday, July 22. Their car contained various amounts of fentanyl, cocaine, and heroin, as well as a pill press used for fentanyl.

Officers also discovered a magic mushroom growing operation, a cocaine pill press and a pellet gun inside a home that was searched in the 6400 block of 4th Street NE. 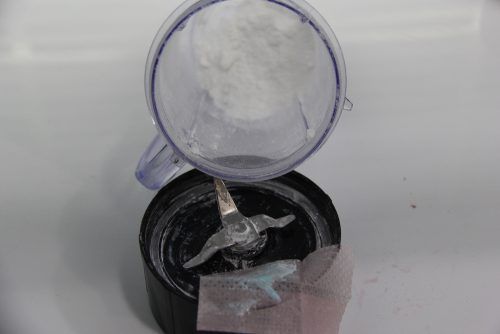 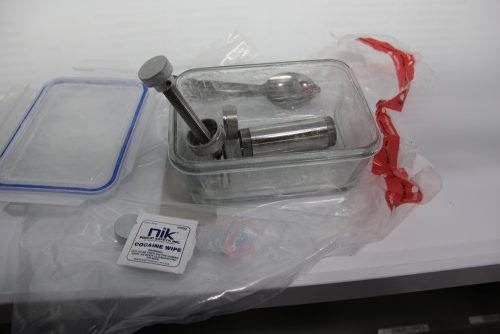 Thirty-one year-old Calgarian Sheldon Tyler Adams has been charged with several counts of drug manufacturing, including the fentanyl, cocaine, and magic mushrooms, as well as possession of heroin and possession of property obtained by crime.

Brandon Sean Carter, 32, was arrested with Adams and is charged with four counts of being unlawfully at large.