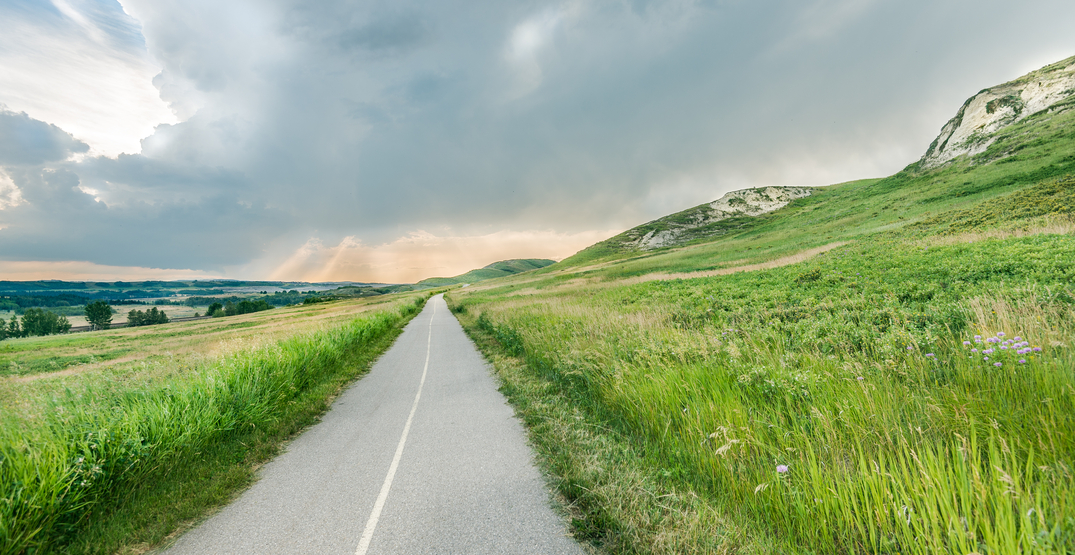 The City of Calgary just reached quite the milestone.

According to a release from the city, Calgary just saw its 1,000th kilometre of pathway paved, adding to the most extensive urban pathway and bikeway network in North America.

A video on the City of Calgary’s Twitter page shows that monumental stretch of pathway being paved.

This is the most extensive urban pathway & bikeway network in North America.

With this system, you can experience hidden gems like glacier rocks, historic trees, natural springs & plenty of wildlife. pic.twitter.com/hRn41crlgk

“Our pathways are a great place to get some exercise and enjoy nature,” said Todd Reichardt, manager of parks, north and west region with the city, in the release.

“We are very fortunate to have one of the most extensive urban pathway networks in North America.”

Included in the network is the Rotary Mattamy Greenway, an iconic portion of the network that loops around the city in a 138 km circle.

The release also notes that every kilometre of the city’s pathway network is visually inspected each year, and repaired if necessary.

The City of Calgary urged those who plan to use its pathways to abide by the following guidelines when doing so: