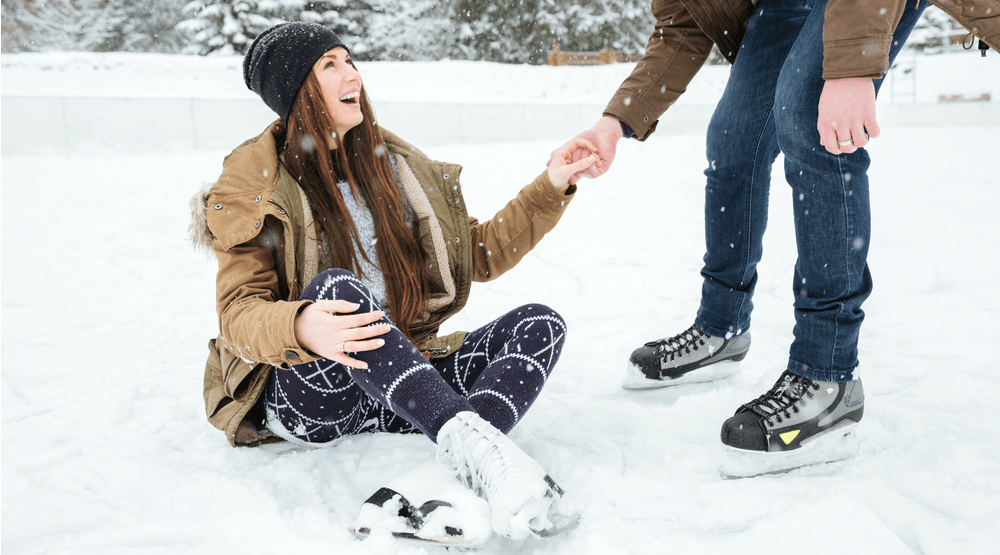 A wonderful winter pastime to help reduce holiday stress is, of course, ice-skating. Fortunately, Calgary has many outdoor skating rinks scattered around the city, many of which are opening mid-December!

What: Bowness Park is a popular leisure spot for Calgarians with boating and train rides available during the summer months; however the beautiful lagoon is open for skating from mid-December through February. Skate rentals are available for $10 per day, and helmet rentals are free of charge. Bowness Park is located in the city’s northwest.

What: Located in the very heart of the city, Prince’s Island Lagoon makes for one of the most picturesque skates around! You’ll have to wait for it to freeze solid before going for a skate, but the wait will be more than worth it. 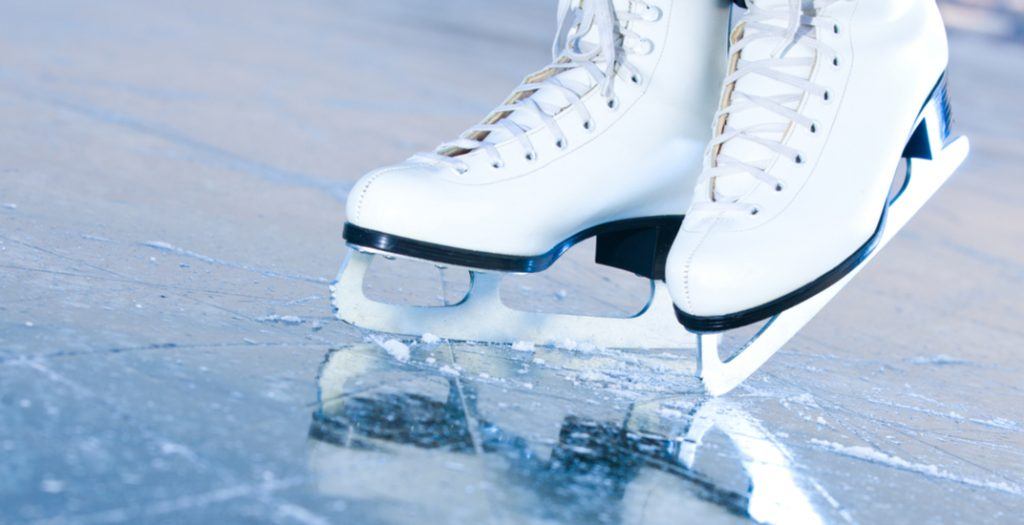 What: A beautiful park that is perfect for fishing and bird watching in the summer, Carburn Park is great for winter too. Unfortunately, there are no skate rentals available here, but there is a public washroom open year round. Skating in this part of the city, the glow of downtown in the distance and the starry expanse above you, is as relaxing as it is beautiful. Carburn Park is located in the city’s southeast.

What: Having just opened last October, Thomson Family Park will host an outdoor skating rink this winter that will be ready by mid-December. The park is home to playgrounds, walkways, a picnic area, and is nestled on the corner of 11th Street southwest and 16th Avenue southwest. 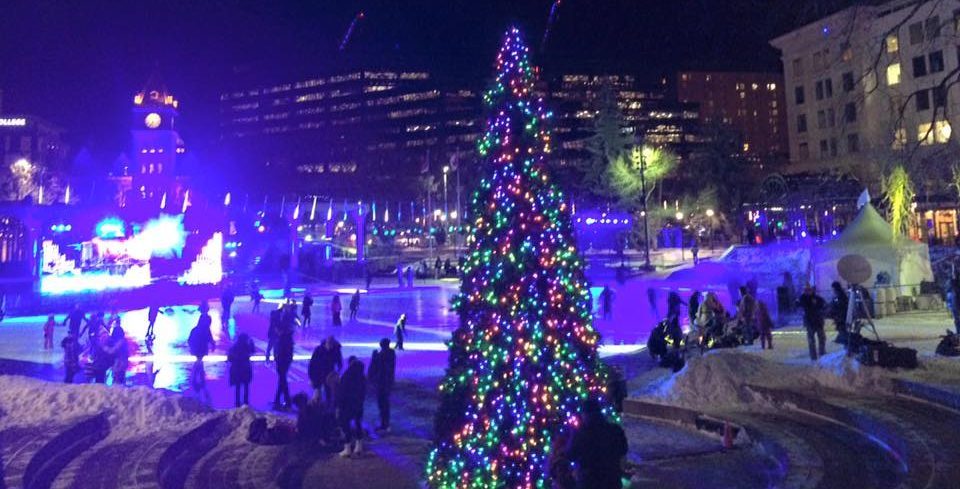 What: The beautiful downtown Olympic Plaza is home to a small but beautiful skating rink, open from mid-November to mid-March. Walking distance from City Hall Station on the train line, Olympic Plaza rests at the heart of downtown Calgary. Skaters have a gorgeous view of skyline-defining buildings, including the Calgary Tower, and the entire skating rink is surrounded by beautiful holiday decorations. Skate rentals are available at the Skate Hut Thursday to Sunday evenings, starting from $8 for children to $12 for adults. Helmets are also available to rent for $5.

What: Located about an hour outside of Calgary, Canmore is home to several wonderful skating rinks as well. For hockey fans, the Cougar Creek outdoor ice rink is perfect. The rink itself is lit until 10 pm and features hockey boards and nets, player benches, and of course, sticks and pucks are allowed. A portable toilet is on-sight, so there’s no need to cut a game short for a washroom break.

What: Not far from Cougar Creek, the Canmore Skating Pond is a perfect place for those looking for a quieter skating scene, as hockey sticks and pucks are not allowed. The pond is suitable for all age groups, features a nearby heated gazebo, picnic tables, and is also lit until 10 pm. Both of these rinks are fantastic and would make for the perfect end of a Christmas season adventure nestled in the mountains.