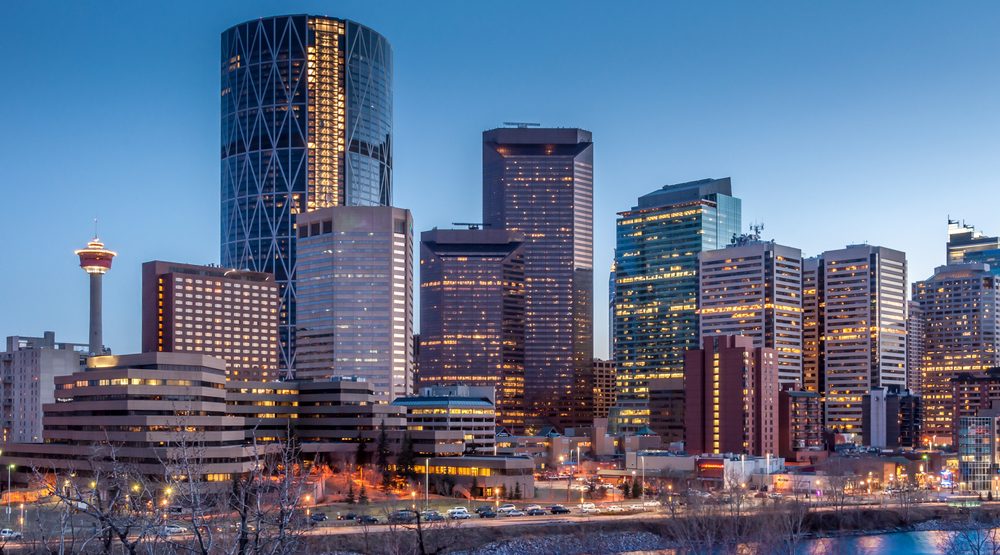 There has been a small positive uptick in downtown Calgary’s office vacancies, but it falls far short of being the light at the end of the tunnel.

As a result, property owners of B-class and C-class office spaces are “being forced to find new and creative ways to stay relevant within the market,” and this has resulted in “increased competition between building owners to offer new and useful amenities and find unique ways to attract new tenants into their buildings.”

Over in Calgary’s suburban markets, the vacancy is also high at 18.3%, with nearly a million sq. ft. of office space becoming vacant throughout 2018.

Additionally, there has been a ripple effect from Calgary’s overall property tax assessment values falling by $5 billion from 2018 to 2019, including a 31% drop in the value of the office buildings in the city.

“The property tax shift from the Downtown Core adds another element into the leasing competition between the Downtown and suburbs as rivalling rental rates and now-rising taxes in the suburbs are levelling the leasing race.”