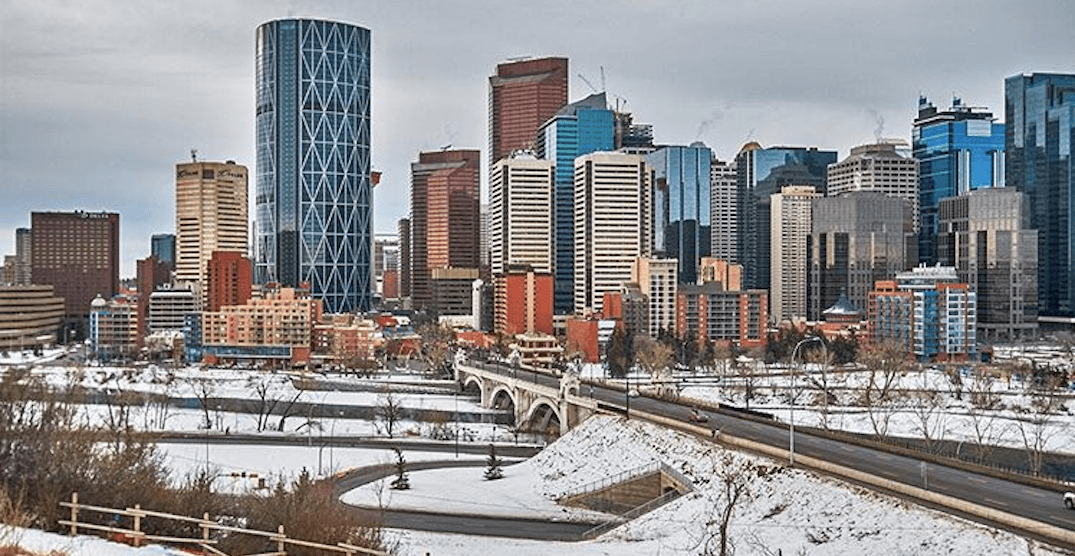 That’s one for the record books, folks.

We may only be 11 short days into the month of October, but thanks to the immense amount of snowfall we saw earlier this month, we’ve already broken some weather records.

According to Twitter account YYC Weather Records, the snowiest October that Calgary has seen on record was back in 1961 when a total of 47.5 cm of snow fell on the city before November 1.

Well, it was the snowiest October up until this year, that is.

With just under 45 cm of snow falling in one day on October 2, it comes as no surprise that the few flurries we’ve had since have been enough to put us over the edge.

A full 48.2 cm of snowfall was seen in Calgary since October 1, according to the Twitter account, making October 2018 the snowiest year on record for the city.

… and we’re not even close to being finished.

A seven-day forecast from Environment Canada shows that a chance of snow is on its way yet again on Friday night, though most of the white stuff will be gone as we head into the scorcher that is next week.

Temperatures are expected to reach as high as 22°C alongside sunny skies beginning on Sunday, which means that we’ll finally have that bright, beautiful fall weather we’ve been so oh-so-dearly missing.

However, that’s not to say that we’ll be getting sunny skies and late-summer temperatures for the rest of October, so we wouldn’t go putting those parkas away just yet.

It is fall in Calgary, after all, so you’ll just have to hope for the best and plan for the worst.