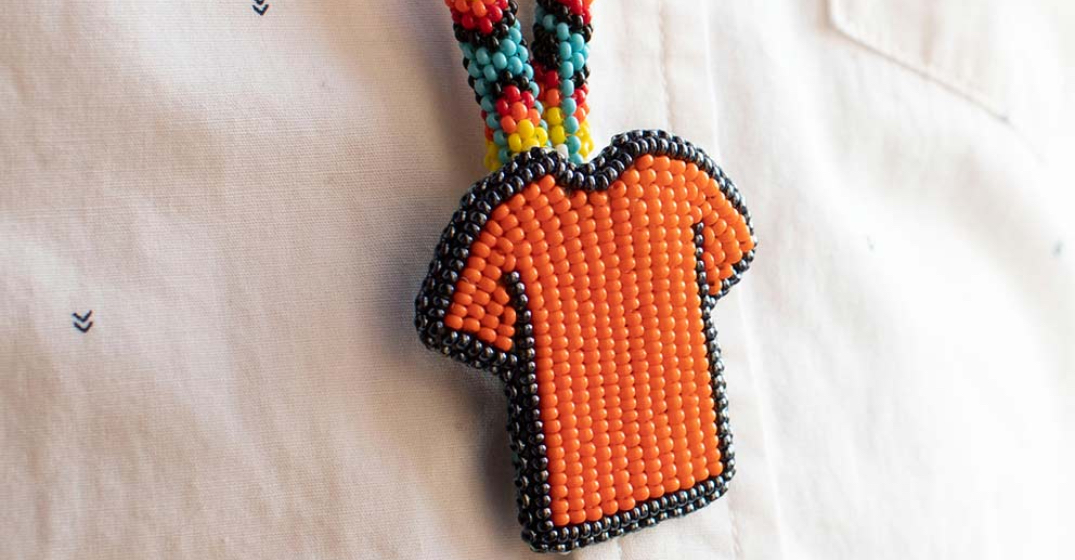 Canada’s first-ever National Day of Truth and Reconciliation is set to take place this week on Thursday, September 30, coinciding with Orange Shirt Day.

While Alberta is not recognizing September 30 as a statutory holiday in the province, there are still events throughout the day in Calgary and across the country to honour and support First Nations, Metis, and Inuit.

Additionally, the City of Calgary will consider September 30 a statutory holiday for all City employees going forward.

“This National Day for Truth & Reconciliation is incredibly important to reflect on a relevant issue in our society,” said Manager David Duckworth in a media release. “It’s an opportunity for us to understand, grow and to build bridges with Indigenous People.”

The City of Calgary will mark the National Day for Truth and Reconciliation with an Orange Shirt Day ceremony at Fort Calgary. The ceremony will include remarks from Mayor Nenshi, a Siksika Elder, an Indigenous Canadian Army Veteran, leaders from The City, experts on generational trauma, and members of the City’s Indigenous Relations Office. Drumming and dancing performances will close the event.

On September 30 at noon, the City of Calgary will join communities across Canada recognizing Orange Shirt Day in an outdoor ceremony that will be livestreamed on calgary.ca/live.

You can also participate in one of the many community-led National Truth & Reconciliation events listed by the Calgary Foundation, including walks, talks, an Indigenous writers’ panel, a film screening, and more.

The following Calgary buildings and structures will be illuminated orange in honour of National Truth and Reconciliation Day:

Additionally, flags on City of Calgary buildings will be lowered to half-mast.

The City of Calgary suggests wearing an orange shirt from a local Indigenous vendor to show your allyship and solidarity.

Another way to acknowledge the day, aside from wearing an orange shirt, is familiarizing yourself with the 94 calls to action put forth by the Truth and Reconciliation Commission in 2015, and by reading the White Goose Flying Report.

Throughout the week, the National Centre for Truth and Reconciliation (NCTR) will be hosting online events and learning opportunities for both schools and the general public. They will also be producing an hour-long special to be hosted on APTN and CBC on September 30 at 9 pm.

The National Film Board of Canada has compiled a list of films and documentaries by Indigenous people that you can watch.

If you are Indigenous and need support: