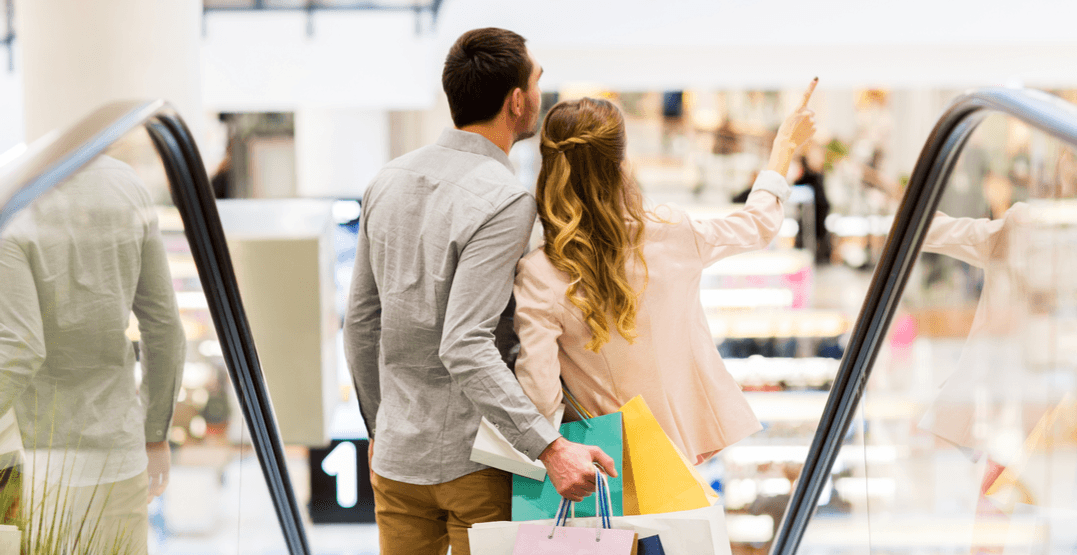 It’s kind of a given, being the largest mall in the city – at a total 1.2 million square feet – but it’s also worth mention that Chinook Centre falls sixth in all of Canada for profitability.

The stats are weighed by finding the total sales per sq. ft. of each mall.

This is a significant step above it’s closest competitor in the area, CF Market Mall, which has a sales productivity of $887 per sq. ft. 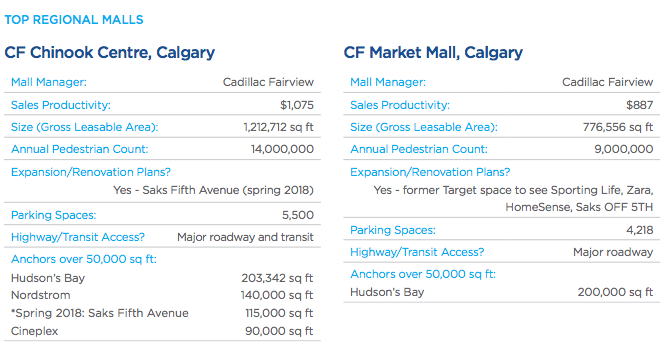 And if you’re wondering where West Edmonton Mall falls into all of this, you may be surprised to find that Canada’s biggest mall isn’t even in the top ten for most profitable, given that factoring in square footage will work against a mall with a rollercoaster, water park, and skating rink.

And to think that we can’t even go on the carousel at Chinook Centre anymore.

Top 10 malls in Canada with highest sales per sq. ft.: