Calgary’s Mayor’s Urban Design Awards have been announced, highlighting some of the the best commercial, residential, and community developments in the city this year.

A record total of 68 nominations made it into consideration for the annual awards, which named 15 winners this week. Awards were given out for green technology, civic planning, experiential art installations, and other architectural design projects.

“The Mayor’s Urban Design Awards acknowledge the important contribution that designers, architects and artists make in improving the quality of life in Calgary,” says the City’s official webpage.

Check out which projects earned top honours in the Mayor’s Urban Design Awards 2015: 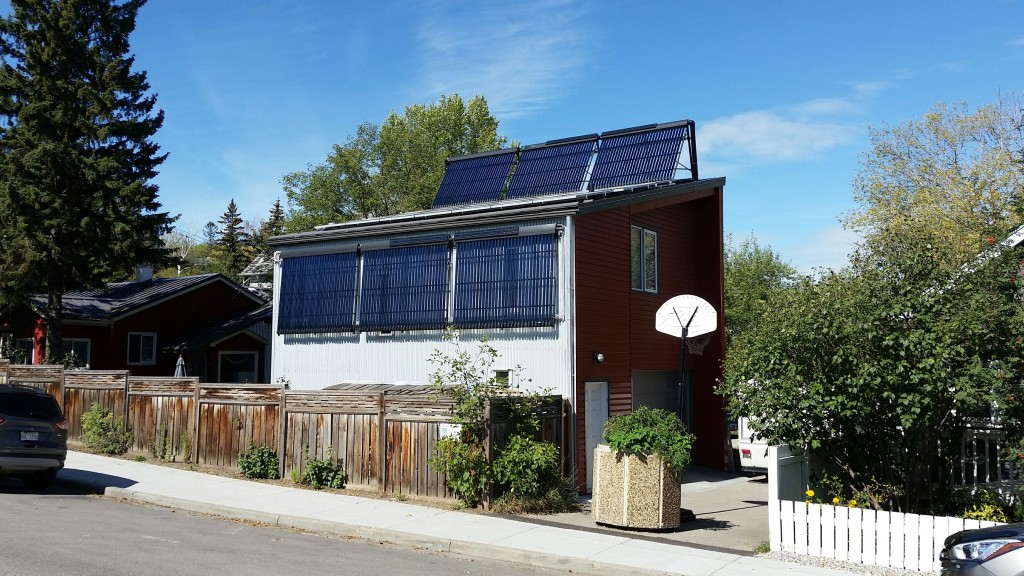 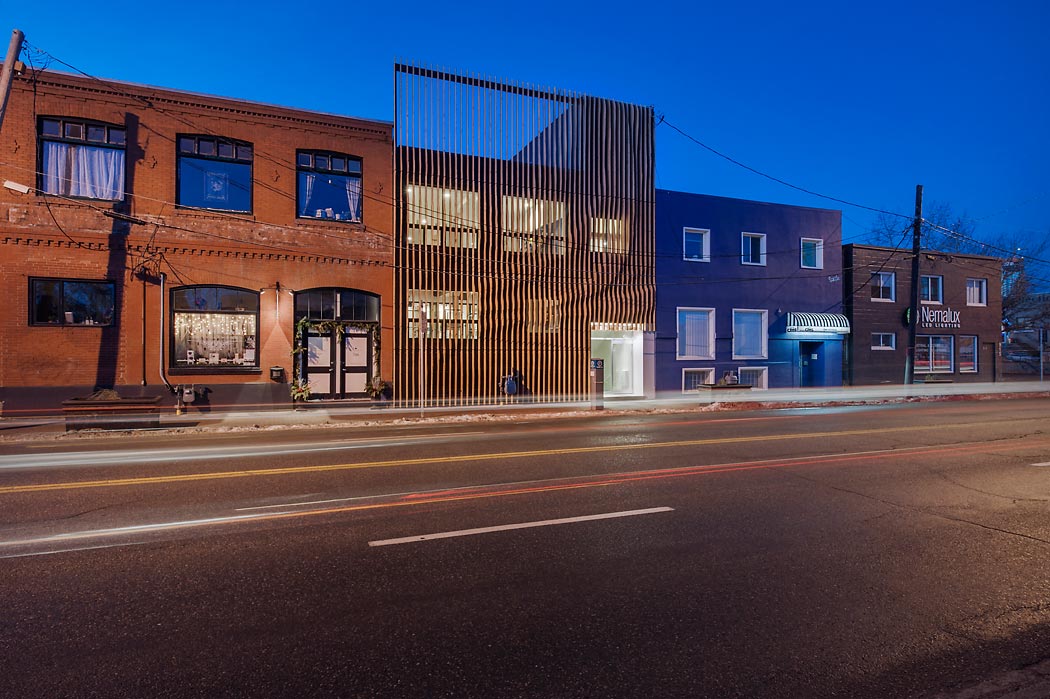 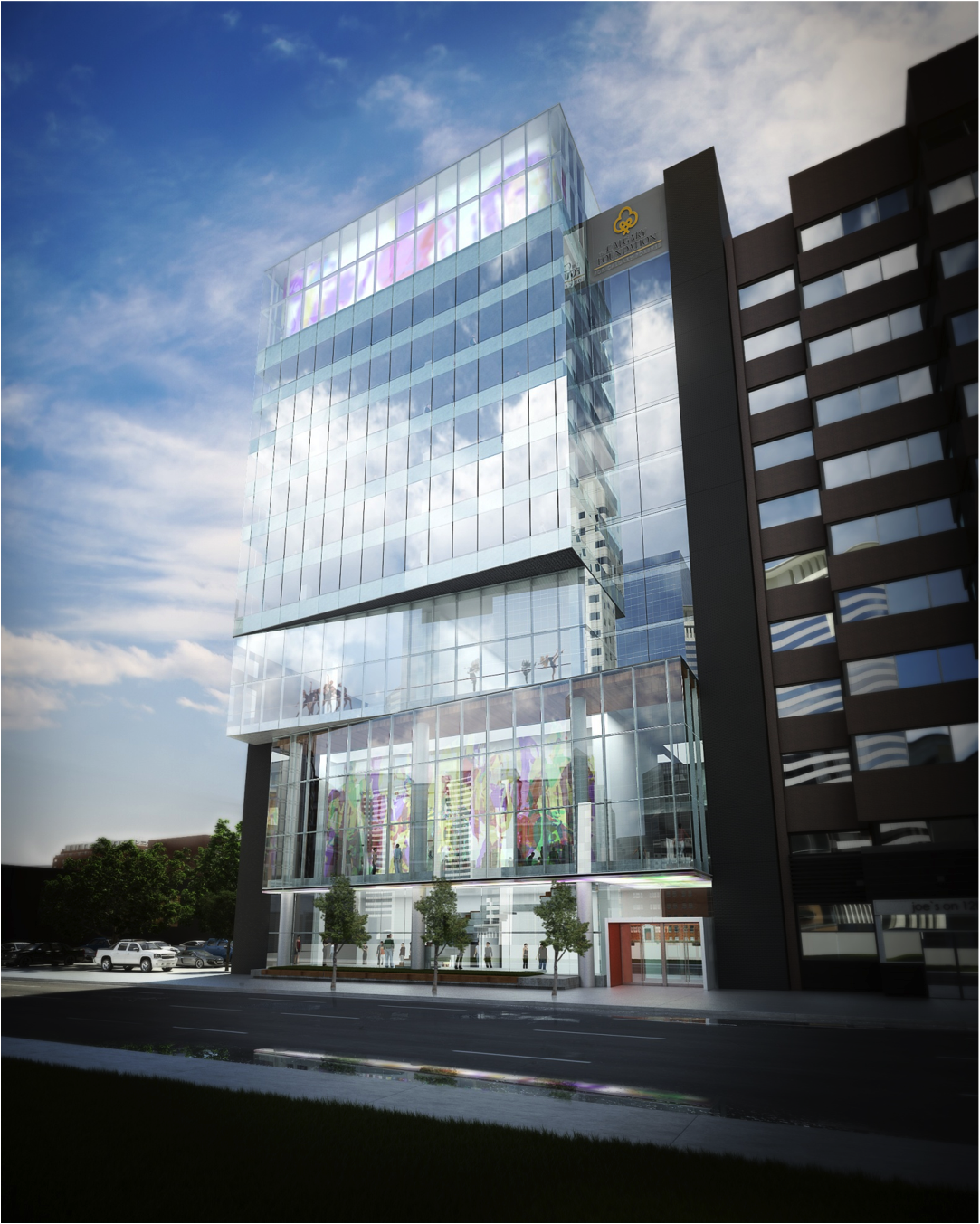 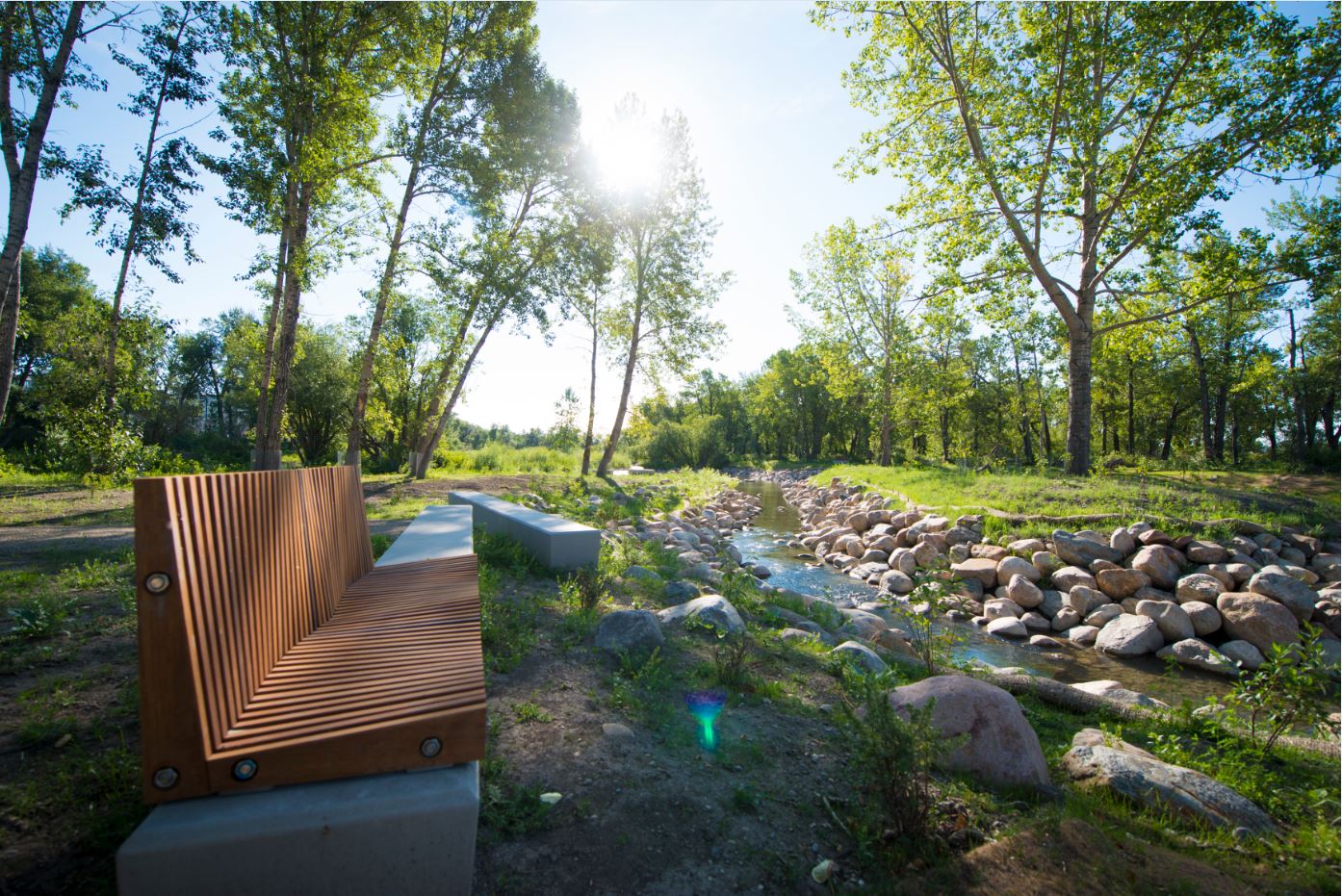 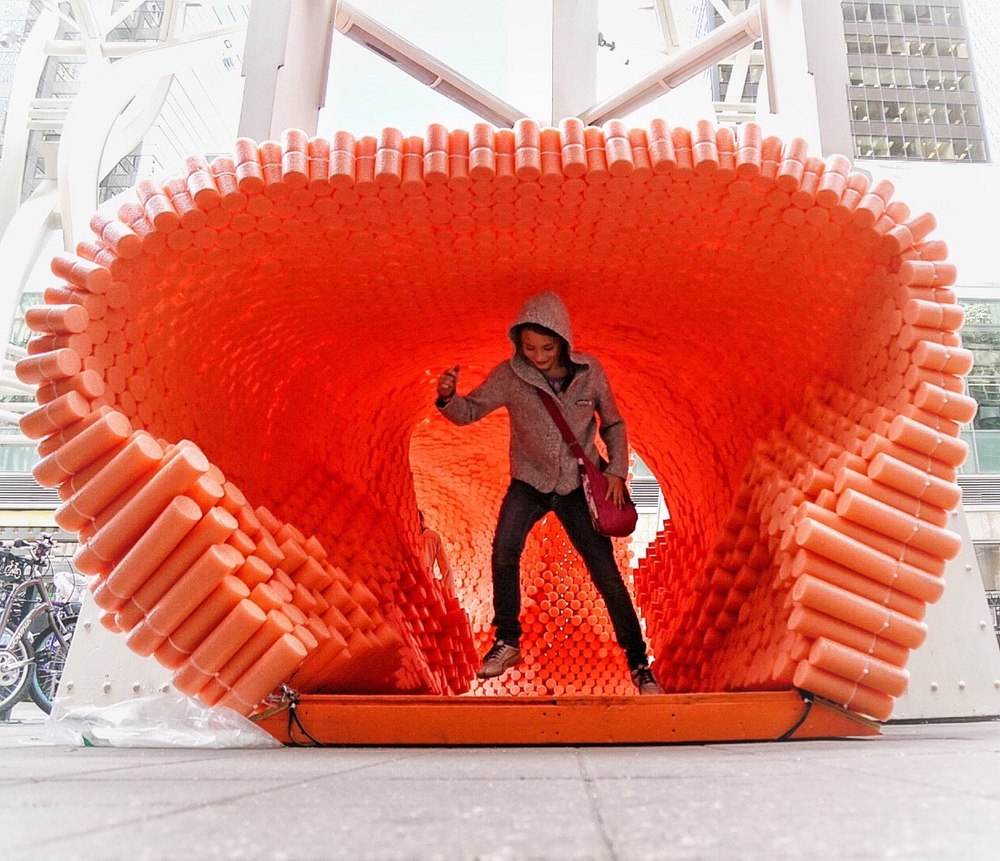 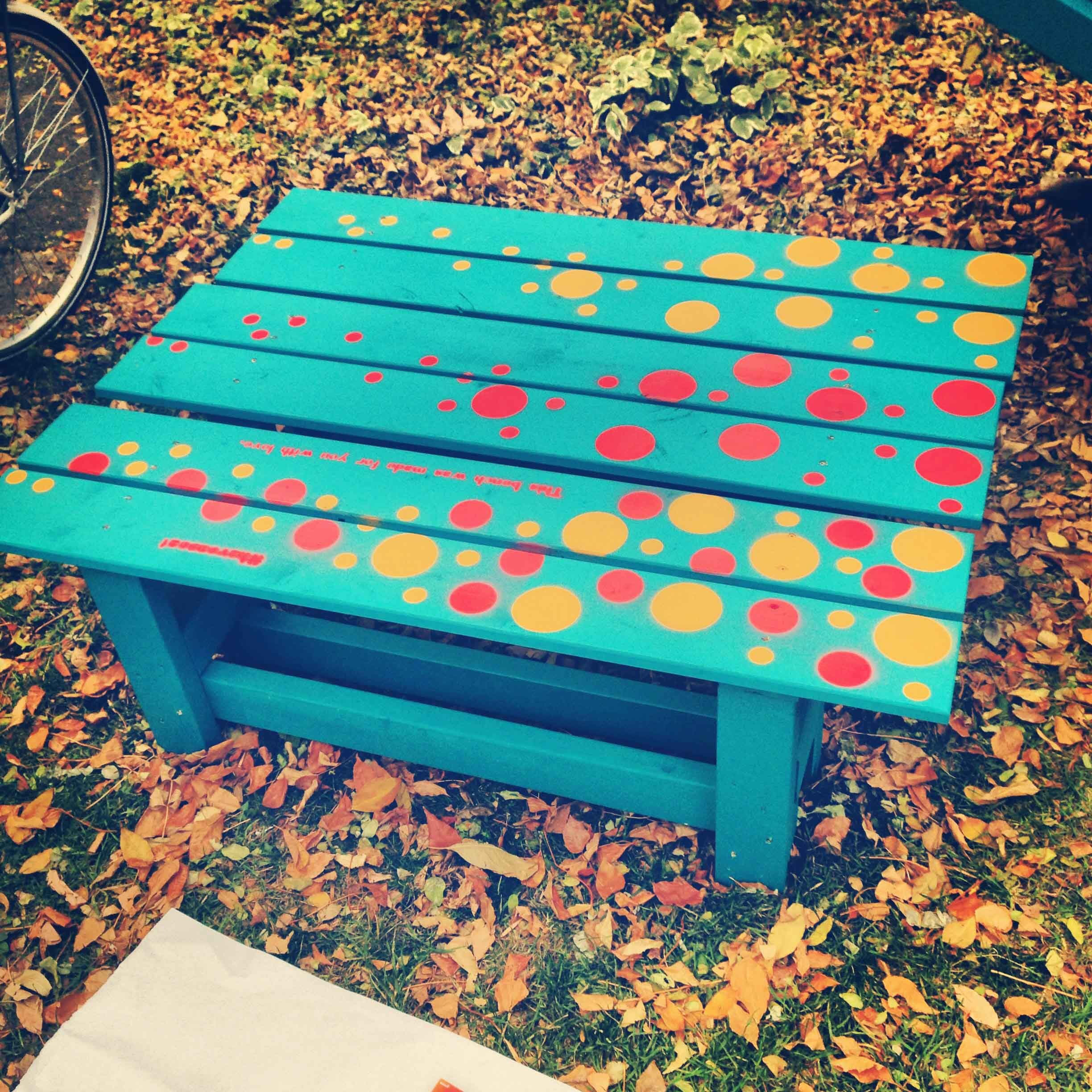 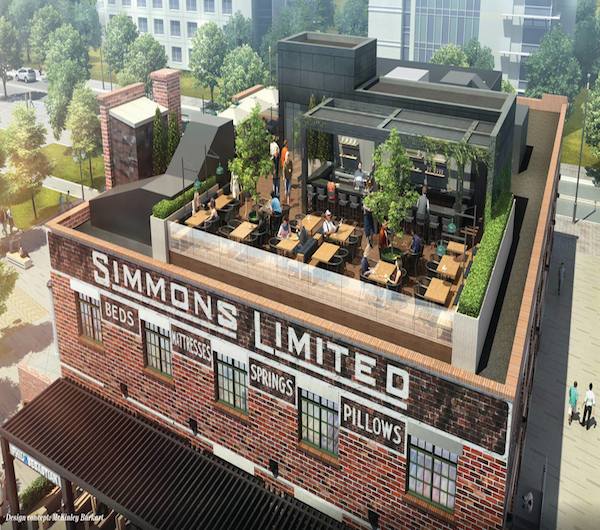 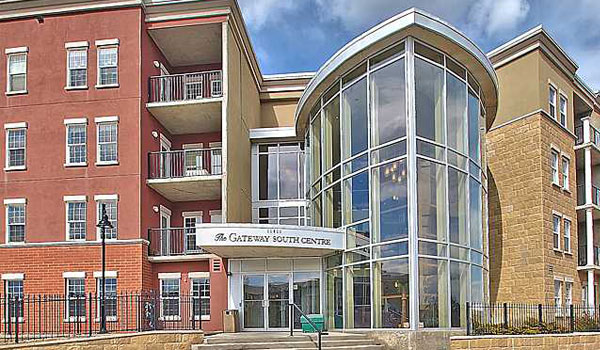 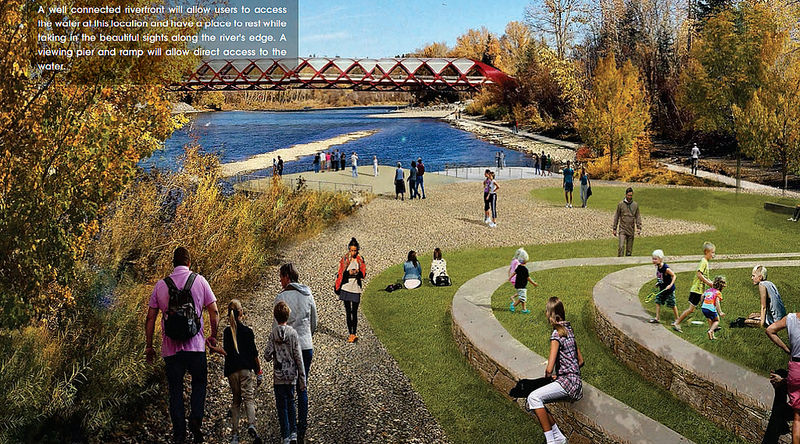 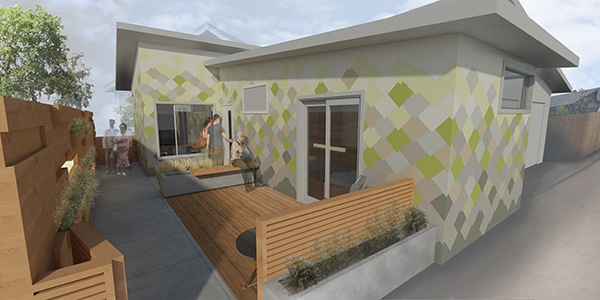