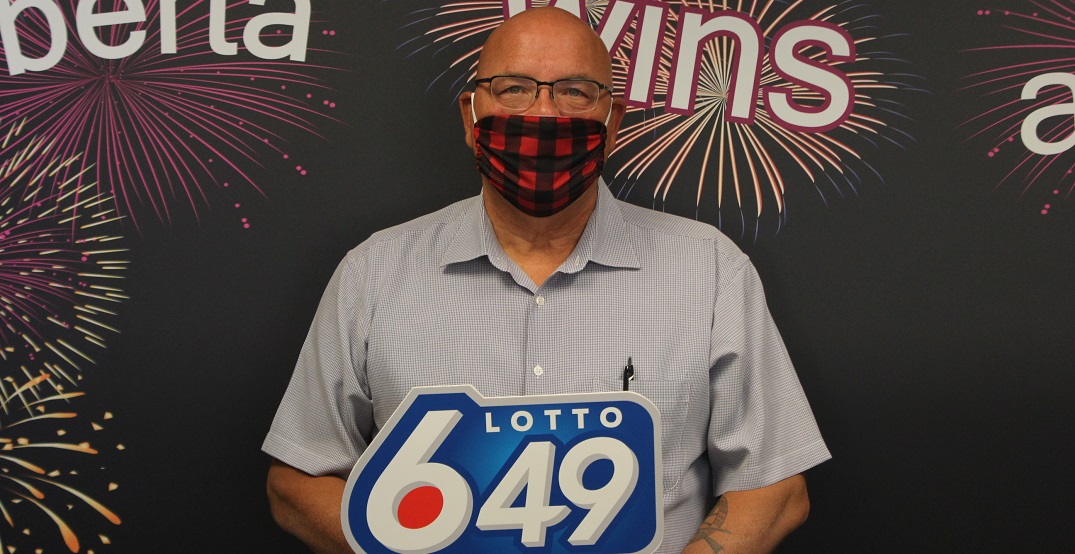 Calgary’s own Albert Fluery was more than excited about winning $60,000 when he checked a LOTTO 6/49 ticket at a self-checker.

It wasn’t until he reached the cashier at the Centre Street NE Circle K that he realized a few more zeroes were tacked onto that number.

“I said, ‘$60,000?’ and she said, ‘No…you won six million’ – and she whispered it, but everyone in the line heard it,” Fleury said in a release from the Western Canada Lottery Corporation.

“The people behind me were all pretty happy – one guy said, ‘Finally, one in Calgary!’”

Fluery noted that he won using the same numbers that he had been using for nearly 40 years — a series of numbers that (mostly) represent important dates.

“I actually put my sister’s birth date wrong one time, years ago – but I’ve stuck with the wrong date ever since, for almost 40 years,” he said in the release.

He claimed his prize earlier this month and said that he already has some plans for the cash that include paying off his bills, his house, funding his recent retirement, helping out some people, and potentially some travelling down the line.

“We can’t do much travelling now, but that’s something that we’d definitely look to do in the future.”