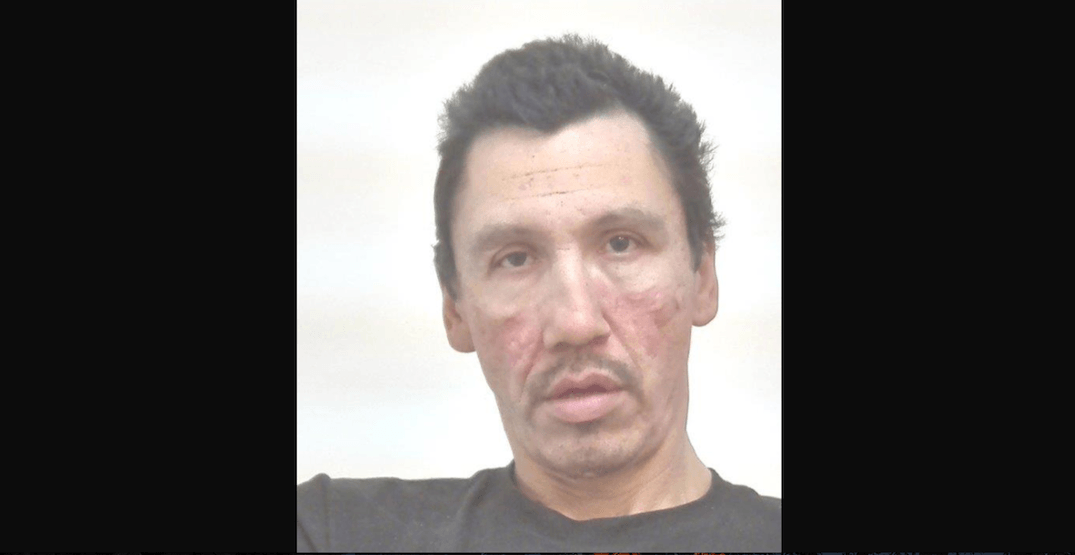 The Calgary Police Service is looking for a man who allegedly stole a poppy donation box in the lead up to Remembrance Day.

38-year-old Bobby Miller is suspected of having stolen a poppy donation box from the 18th Street SE Shoppers Drug Mart on November 8.

A warrant for that theft is currently out for Miller, along with 10 others for theft under $5,000, and one warrant for assault.

According to a release from the Calgary Police Service, Miller is 6’1″, has a slim build, black hair, and brown eyes.

Anyone with information on Miller’s whereabouts is advised not to approach him, and to instead call the police on their non-emergency line at 403-266-1234, or anonymously through Crime Stoppers by calling 1-800-222-8477, or through their website.