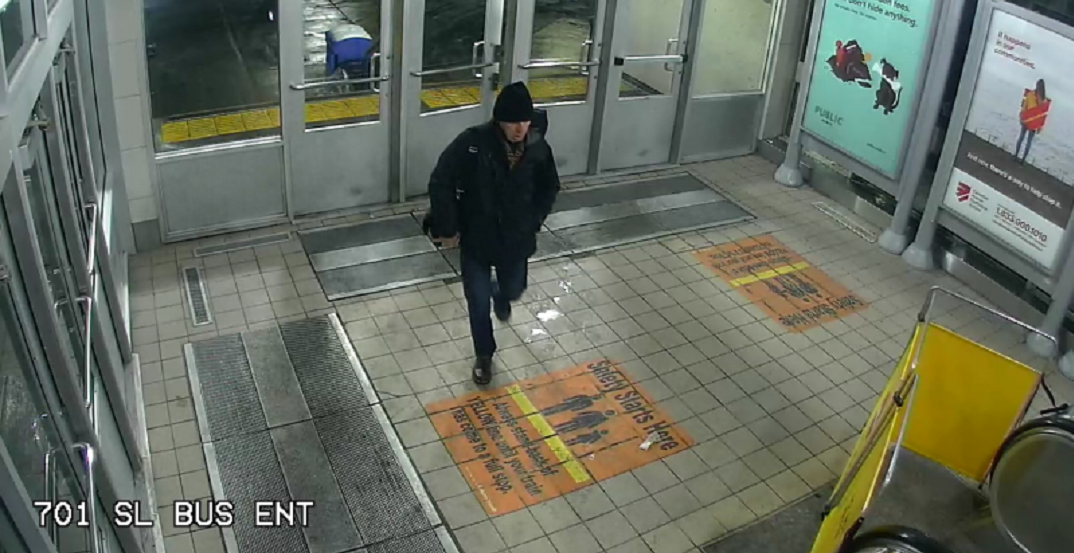 The Calgary Police Service is trying to locate a man who went missing last week.

According to a CPS release, Patrick Vice was last seen on Thursday, December 12 around 5:30 am.

Vice had been walking east along 6th Avenue SW near the intersection of 1st Avenue, drinking a McDonald’s Coffee and carrying a newspaper at the time.

He was last seen wearing a black toque, a black jacket, and dark pants. He is described in the release to be in his early 60s, around 5’11” tall, with an average build, brown hair, and brown eyes. 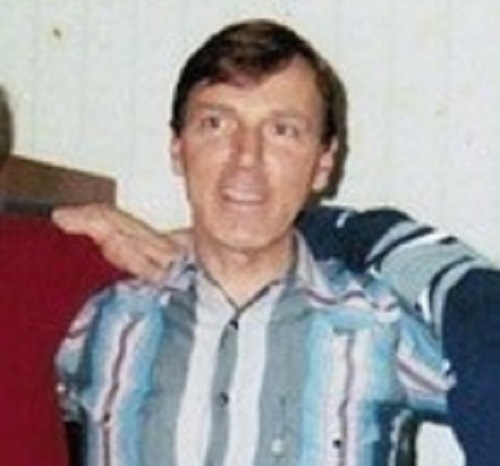 Police are asking anyone with information on Vice’s whereabouts to contact the CPS non-emergency number at 403-266-1234.