Calgary – According to research by the City of Calgary’s Infrastructure Department, the city has more than three times more non-school playgrounds per child than the average North American city. Calgary has one playground per 200 children, while the average city has one per 700 children.

“Calgary has more than 1,100 non-school playgrounds,” said Keath Parker, the City of Calgary’s Manager of Planning & Development Services. “All new public playgrounds are built by the (real estate) development industry.”

In the last two years, 23 playgrounds have been built, with the 24th unveiled this week by the development team of Currie Barracks. 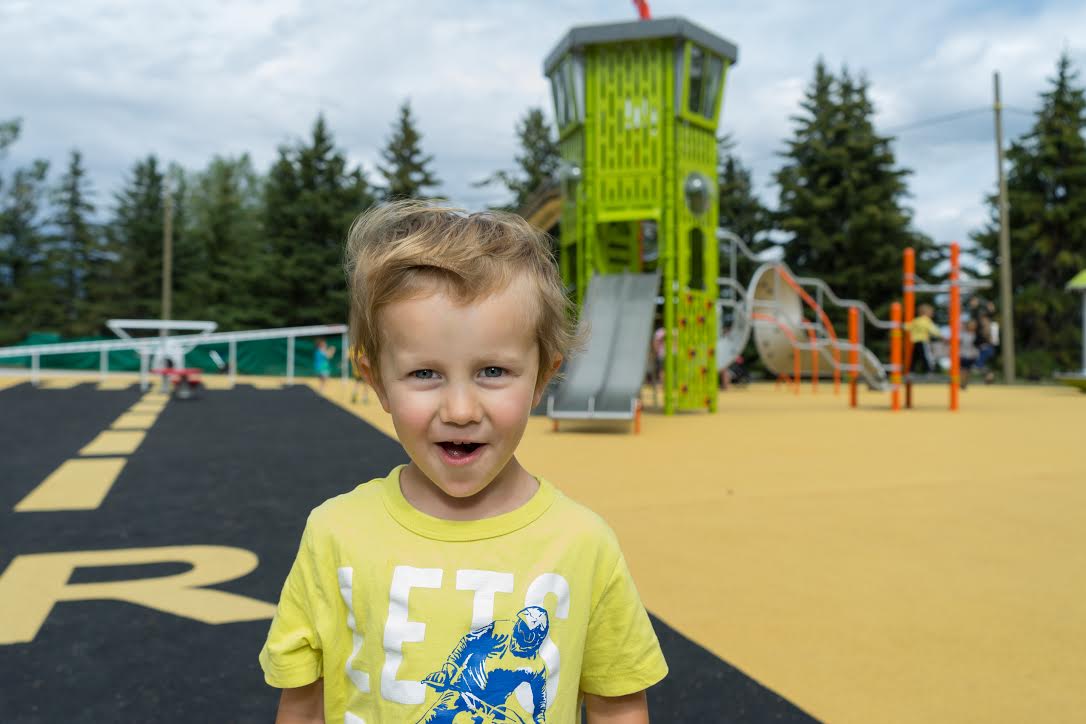 “The opening of the playground at Currie Barracks will help activate the community,” said Ryan Doherty, Director of Real Estate for Canada Lands Company, a Crown corporation developing Currie Barracks with Embassy BOSA. “Eventually, this neighbourhood will be home to 11,000 people with more amenities to come.”

As part of the City of Calgary’s rezoning policy, 10 per cent of developable land larger than two acres must be designated for parks and schools. The policy in some variation has been in place since the 1960s.

Playgrounds built by developers are approved and eventually maintained by the City of Calgary. The Currie Barracks playground is located across the street from 2953 Battleford Ave. SW. 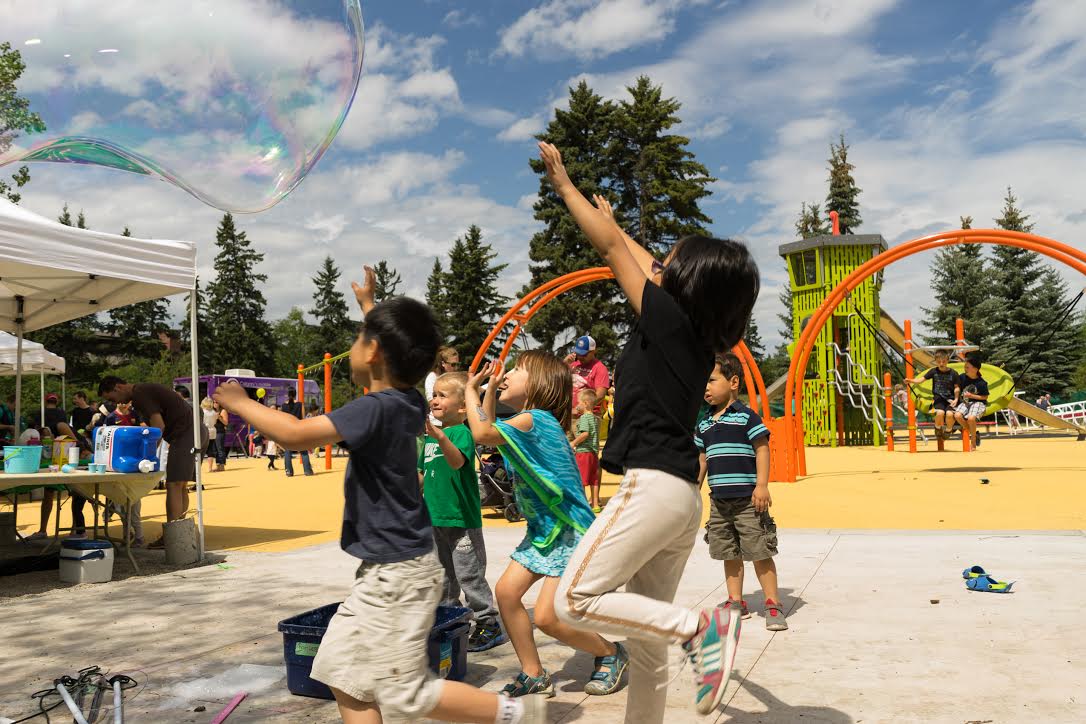 Other playgrounds can be found at this link.