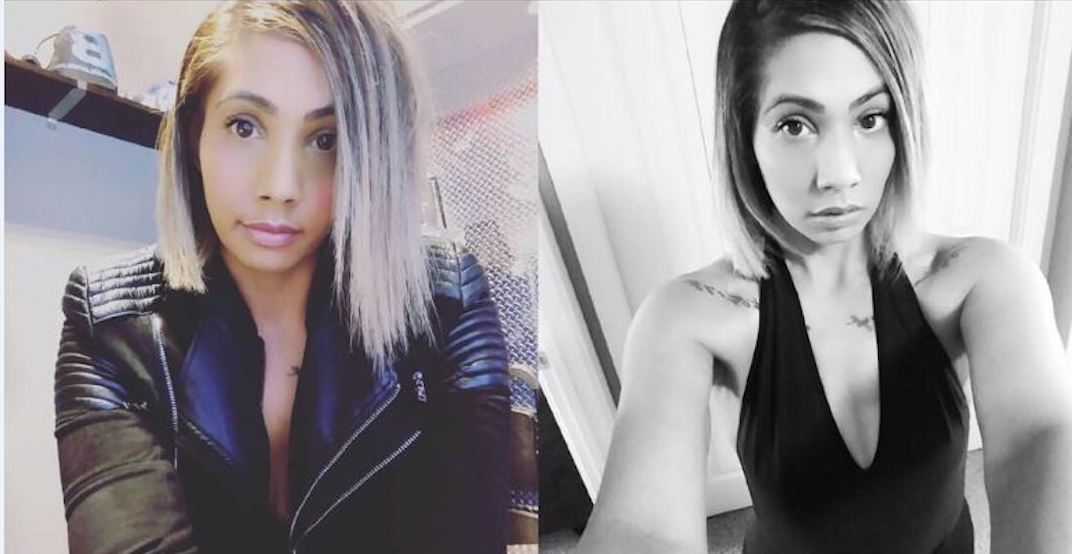 Minhas, who was 30 years old, had been missing since Thursday, November 9, and had not been seen or heard from by friends and family.

She was found deceased on Wednesday, November 15.

Police are not considering the death suspicious, according to the release, and therefore won’t be releasing any further details.