Be transported to a galaxy far, far away, while the iconic Star Warz cast sing ’70s and ’80s rock tunes as the Jubilations Dinner Theatre presents Star Warz: A Galactic Rock Comedy.

Tickets include entrance to the show and dinner, and doors open approximately one hour before showtime to allow enough time to enjoy the food and get settled in. The menu will also be themed with items such as Darth Citrus Salad and Galactic Chocolate Pecan Fudge Cake.

“So many parodies of the Star Wars movies have been done through the years, I hope our Jubilations Dinner Theatre take on it will entertain as much as those that have come before. Our goal was to have something in this show for everyone… the die-hard Star Wars fans, the casual fans, and the ‘never seen it’ crowd,” says writer and director Bob Cunningham. 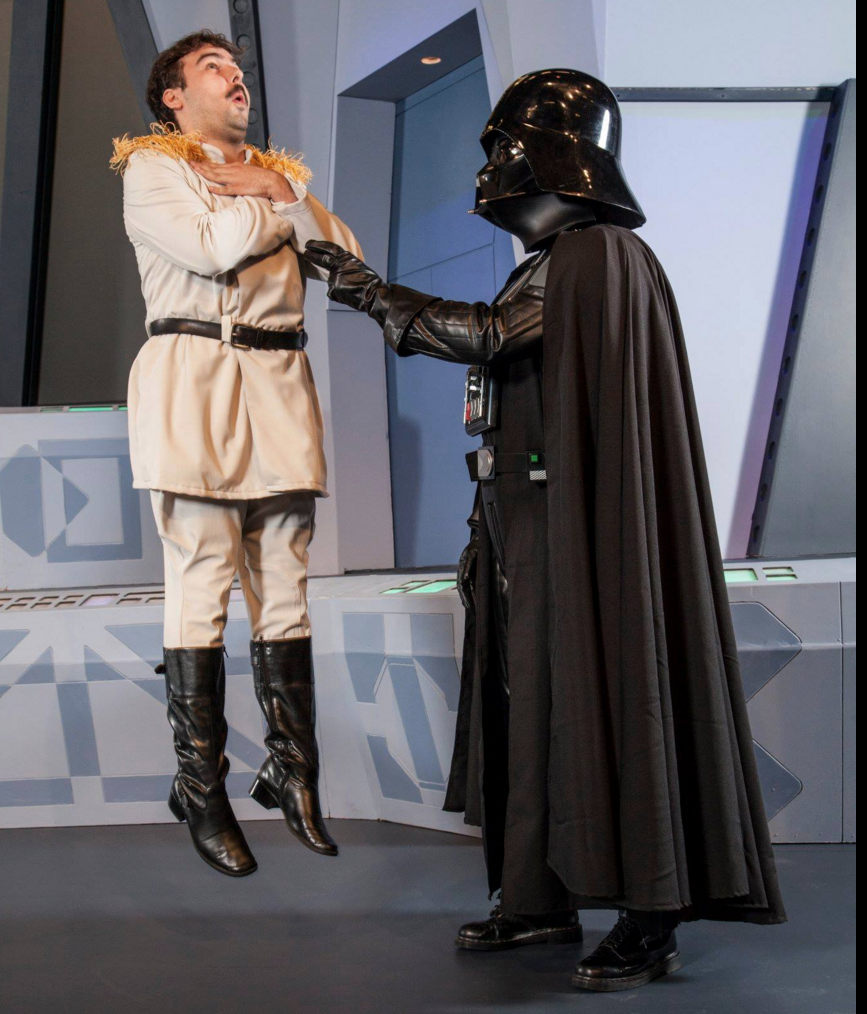 When: Now until April 24