Calgary International Film Festival has announced its full lineup of movies and tickets are on sale now, for what’s sure to be a cinematic treat.

Some 35,000 film fans are expected to attend CIFF this year, which begins on Wednesday, September 21 and runs until October 2, in downtown Calgary.

Moviegoers will be able to enjoy 210 films at this year’s festival – 100 features and 110 shorts – including Pedro Almodóvar’s Julieta and Jim Jarmusch’s Paterson.

“The Calgary International Film Festival is getting better and better, and growing on so many different levels,” said Steve Schroeder, executive director.

“We will continue to expand the excitement with a tremendous array of films, galas, filmmakers and special guests in attendance, along with our new Behind the Screen series.”

Behind the Screen aims to connect audiences with movie makers, through field trips to film sets, masterclasses with filmmakers and discussions of filmmaking issues.

This year, highlights of the series include a field trip to meet animal actors and trainers, a discussion of sex scenes on film, and a masterclass with filmmaker Alanis Obomsawin.

The festival proper kicks off with its Opening Gala film, the romance biopic Maudie, celebrating the life and career of Canadian folk artist Maud Lewis. 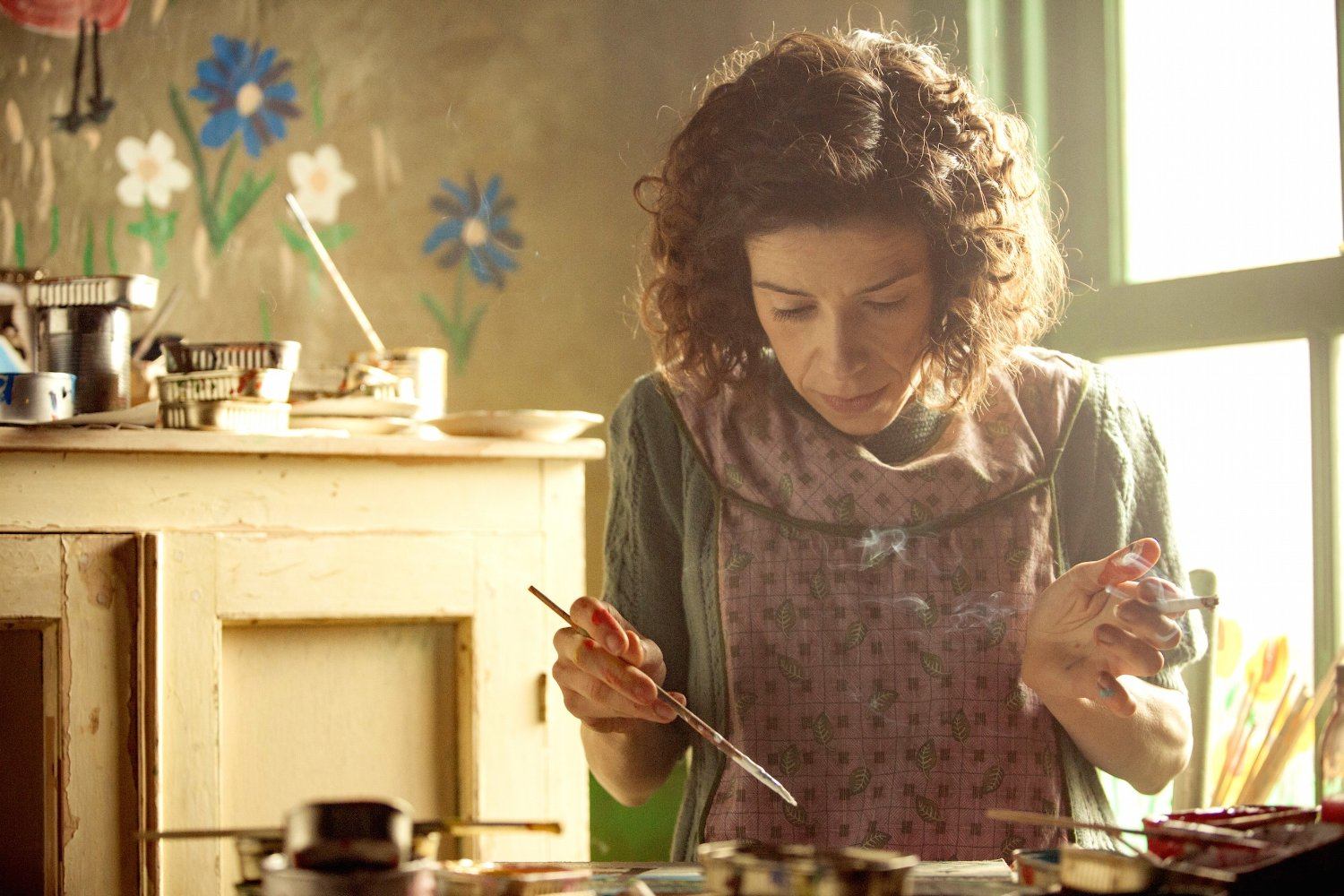 Starring Sally Hawkins and Ethan Hawke, the film tells the story of Maudie’s deep and abiding love for Everett, even as her success grows.

CIFF will also feature award winning films from around the world, including Adult Life Skills, the story of Anna, a 30-year-old woman living in a shed, refusing to grow up.

If you want some late night horror, there’s lots to watch in the Late Shows series, like Abattoir, the tale of a haunted houses built from rooms with a deadly history.

Meanwhile, if documentaries are more your style, you’re in for a treat as Olé Olé Olé! A Trip Across Latin America! gives you a front row seat on The Rolling Stones’ latest epic tour.

If you’re a fan of CIFF, but also a fan of getting fancy, there will be galas galore this year, showcasing a special few films with after-parties, and cast and crew in attendance.

The closing gala with feature Chokeslam, co-written and directed by Calgarian Robert Cuffley, a heartfelt comedy about female professional wrestling and lost love.

CIFF tickets and passes are on sale now, starting at $15 for general admission to a film ($13 for students). Galas start at $25, including a screening and the after party.

Behind the Screen events are either free or $10, depending which you choose. Meanwhile, ticket packages start at $125 for 10 movies and a full festival pass is $300.

Try out the trailers for free

As a bonus, if you’re still not sure whether to join in, this year CIFF is also hosting a free 18+ Trailer Party to give film fans a taste of what will be screening at this year’s festival.

Film fans are invited to the Globe Cinema on Friday, September 9, from 4 to 7 pm to watch film trailers, mingle in the lobby, enjoy complimentary popcorn and other surprises.

The first 100 people in attendance will receive a CIFF survival kit.

When: From September 21 to October 2

Tickets: Available online, individual events start at $15, or a full festival pass is $300