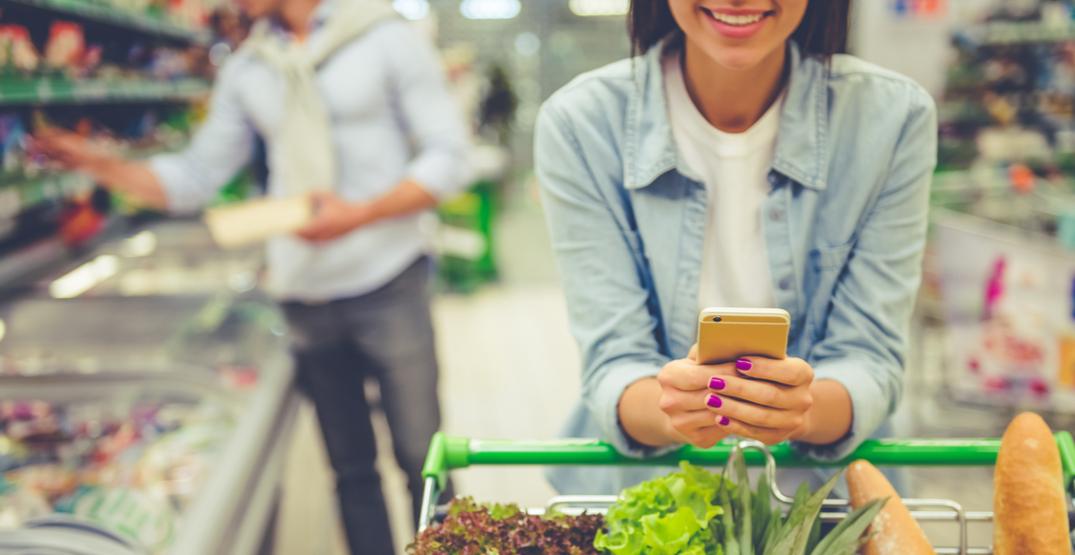 You’ve been getting your pizza, Chinese food, and Amazon purchases delivered straight to your door for years now… so why, then, have you been talking the shoe-lace express over to the grocery store like some kind of chump?

That’s right, you  schedule-savvy millennials (and other, equally as time-conscious individuals), crossing that trip to Costco off the calendar is finally a possibility.

Using the app – because obviously it’s an app – InstaBuggy, Calgarians can now order their grocery purchases directly to their homes in as little as one hour’s time.

The app has already been running in Toronto, Ottawa, and Vancouver, and will be launching in Calgary on February 20.

If you’re worried that your weekly haul of fruits, vegetables, and other grocery goods won’t quite be up to their usual standards without your keen eye around for inspection… they’ve got you covered on that front, too.

You can actually put in special details on specific items: An InstaBuggy press release provided an example of such a request: “ie: three bananas – one green and two spotty ones, please.” Seriously.

It’s like being transported back to those sweet, sweet, childhood years when your parents would deal with all the grocery shopping – a time when food would simply be around the house to feed your hungry mouths and ungrateful appetites.

Shirking those new-found adult responsibilities and getting an app to do it instead? sign us up.

The service charges no mark-up on items, but does cost a $20 picking, packing, and delivering fee. If you’d like to receive a delivery from multiples stores (and yes, they do beer runs) it’ll be an additional $10 per store.

A small price to pay to avoid putting on pants.