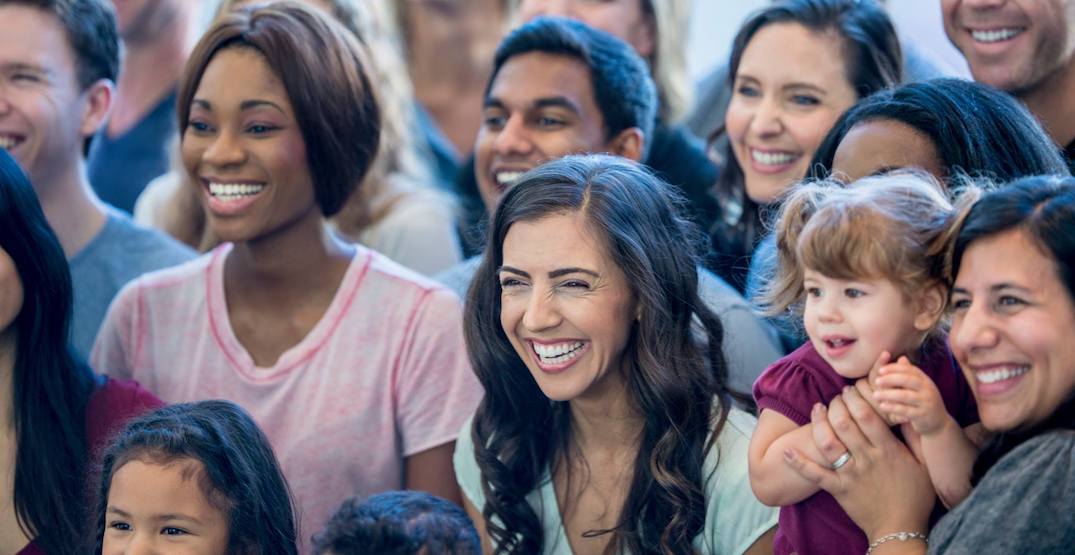 Calgary is getting geared up to recognize Canada’s first-ever Gender Equality Week later this month, with four initiatives planned to highlight the advancement of gender equality.

The week will run from Monday, September 23 to Sunday, September 29, and will also act as a time to celebrate the 100 year anniversary of Canada’s first female city councillor being sworn into office in Calgary.

“It is incredibly important that we celebrate the contributions of Annie Gale while also realizing the work we have to do to create true gender equity in our community and our institutions,” said Mayor Naheed Nenshi in a release from the City of Calgary.

“I’m proud of the work the City of Calgary and the Annie Gale Project — with the support of my own team in the Office of the Mayor — is doing to honour Annie Gale and participate in the first annual Gender Equality Week.”

The initiatives include a display at city hall which shows “historical documents and photographs that explore women and their societal evolution,” according to the release.

The themes incorporated into the display, titled A Woman’s Place, will include Annie Gale’s election and the roles that women played during the world war. The display can be viewed from Monday, September 24 to October 19.

Another initiative is a feminist walk hosted by the Women’s Centre that aims to uncover HERstories around Calgary’s communities. The walk will take place on Monday, September 24 at 5:30 pm.

On September 26 there will be a panel discussion including local leaders such as community advocate Michelle Robinson, Manager of Policy and Research for the Calgary Chamber of Voluntary Organizations Alexa Briggs, and University of Calgary Professor Dr. Nancy Janovicek. The panel will begin at noon.

The panel will be bookended by a resource fair at the municipal building from 11 am to 2 pm where nonprofit and community organizations will be able to answer questions about their work towards advancing gender equality.