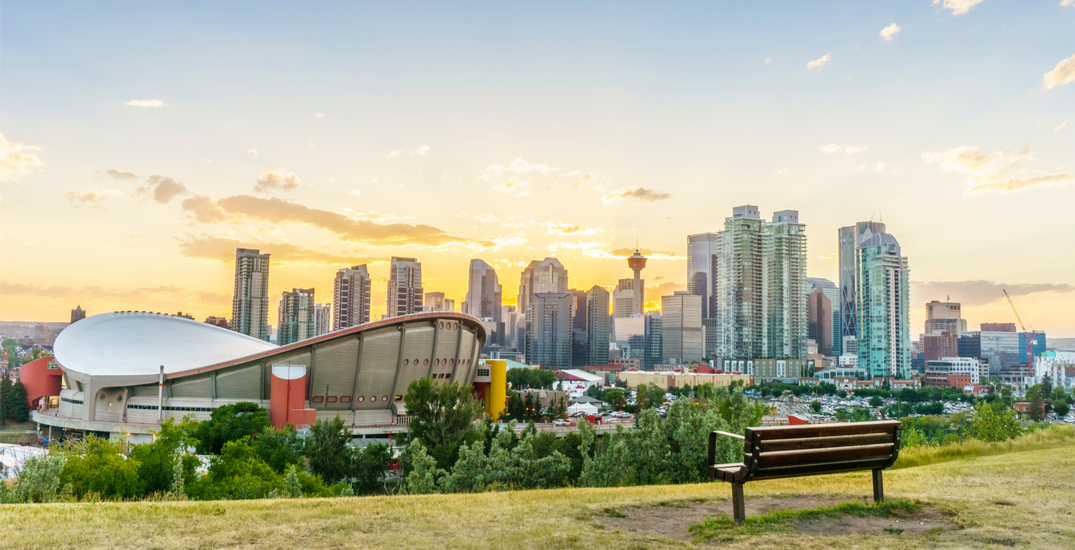 It’s going to be another hot day out there, Calgary.

High temperatures are expected to last into Friday, and Environment Canada has renewed the official heat warning for the Calgary area.

The warning was initially issued on Tuesday, and was renewed in the early hours of Wednesday morning. As of 4:35 am on Thursday, the warning was once again renewed, with the government agency stating that “temperatures reaching or exceeding 29ºC combined with overnight lows near or above 14ºC are expected to continue until Friday.”

It’s 24ºC and partly cloudy in the city right now. According to The Weather Network, Calgary temperatures could reach 32ºC by Thursday afternoon, so it’s likely we’ll be seeing that heat warning remain in effect.

There’s a risk of a thunderstorm on Thursday evening, and temperatures may drop to 14ºC overnight with some showers. Friday will be slightly cooler, with a high of 27ºC and mainly sunny skies in the forecast. 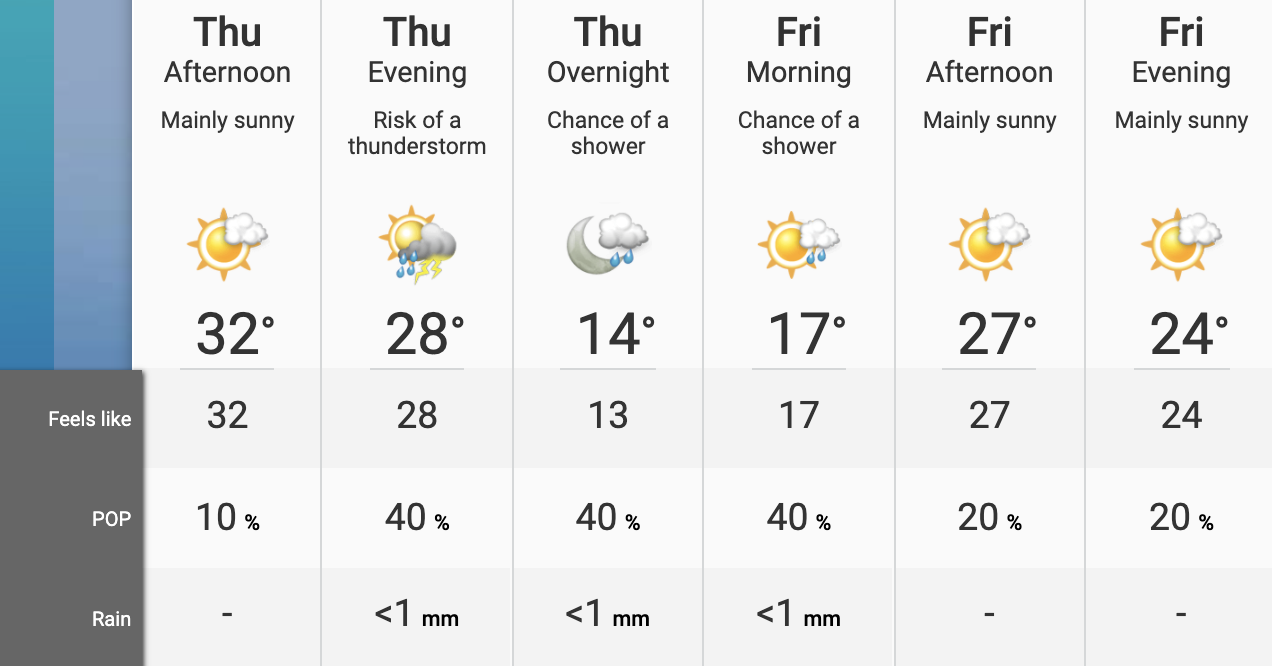 Environment Canada advises those living in or visiting the region to take the following precautions to stay safe in the extremely hot weather.

Once a weather alert has been issued, Environment Canada asks locals and visitors to the warned regions to continually monitor for weather updates.