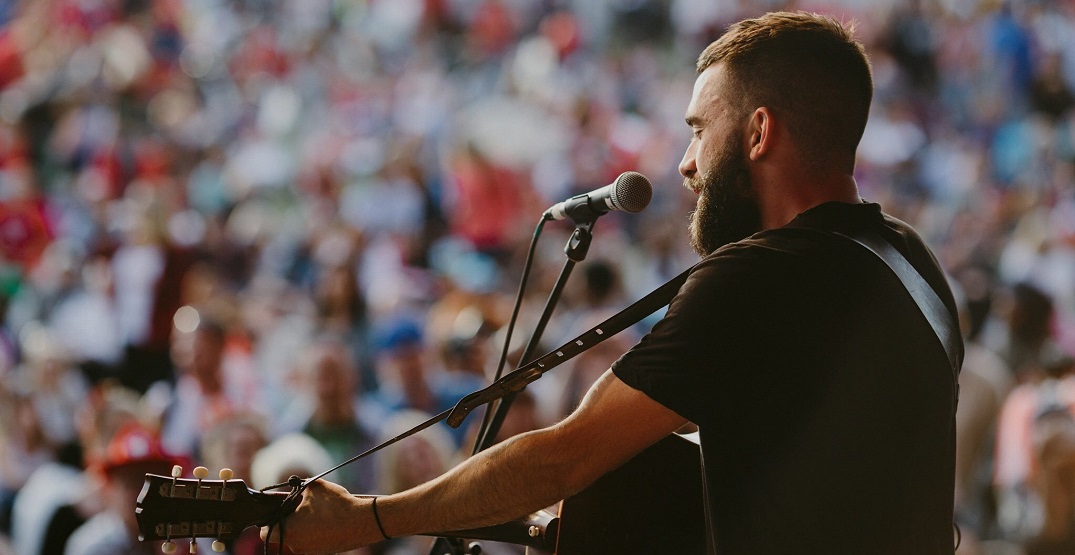 The world has been turned upside down by the COVID-19 pandemic, closing up shops, ending on-campus classes, and cancelling events.

While this summer might be quite a bit different than what we’d thought it’d be back in February, many of Calgary’s largest events are adapting to the new normal of physical distancing and other public health measures.

Calgary Folk Music Festival, one of the city’s largest summer events, has announced that in the absence of its usual four-day event it will instead be hosting a six-week-long virtual festival, with new acts performing every Saturday night from now until July 4.

Organizers have also put together a festival weekend to cap off the entire affair on July 23 to 26.

Virtually Live is presented by ATB and sponsored by Big Rock, ENMAX, and the Rozsa Foundation, according to the release.

Here’s a look at the performances participants can expect to see out of Calgary Folk Music Festival’s Virtually Live this summer:

All Virtually Live’s Saturday shows will be held from 7 to 9 pm MST. These shows will be followed by a full festival weekend from July 23 to 26, though programming information is expected to be announced at a later date.

Information on tickets can be found at the Calgary Folk Music Festival website.

Not a bad lineup for rocking your way through the summer, all things considered.