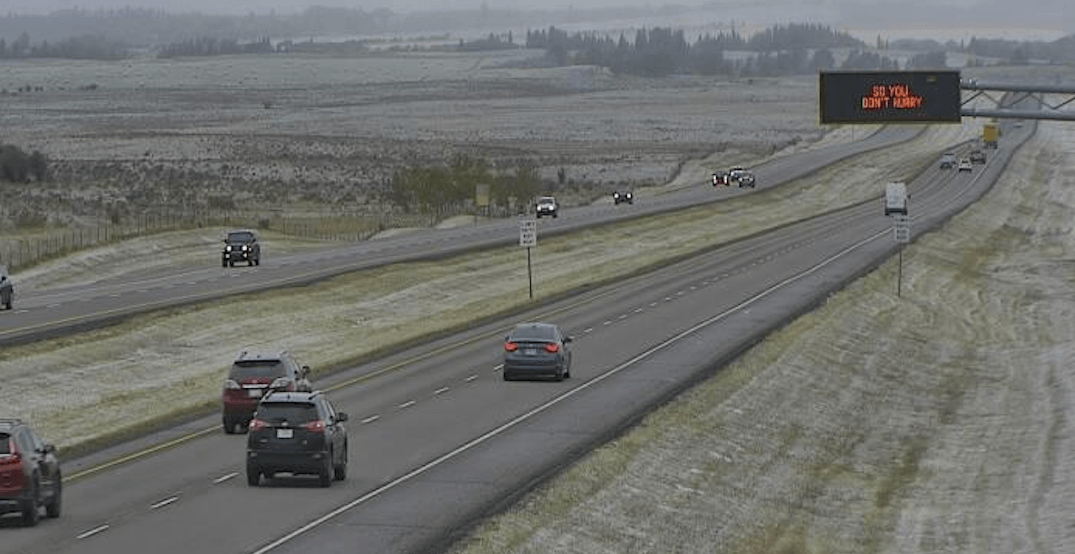 No, you weren’t  having a nightmare, those were actual snowflakes falling from the sky on Wednesday.

Parts of Calgary witnessed the first falling of snow for this winter season (if we can even call it that, with us being just halfway through September and all), and while the dusting was quite light, it is only a hint of the weather expected to come.

This unseasonable snowfall backs up this year’s Old Farmers’ Almanac, the annual long-range weather predictor, which forecasts that Calgary will have temperatures colder than normal this year with above-average precipitation and snowfall throughout the winter.

Calgary isn’t necessarily covered in the white stuff like other areas of the province, though a few Calgarians managed to snap some photos and videos of the flurries as they fell on Wednesday evening.

Starting to #Snow NW #Calgary damn it I was supposed to go tenting in Banff this weekend @JWagstaffe @CBCEyeopener pic.twitter.com/IY6xzh7ZBD

The Rocky Mountain towns near Calgary got a much more significant covering overnight, which is to be expected due to the higher elevations of Banff and Canmore.

Banff is gently dusting itself with snow, making itself even more obscenely picturesque
🌨🌲🏔🏞🏔🌲🌨 #IPDLN2018 pic.twitter.com/SGY3XDtJWi 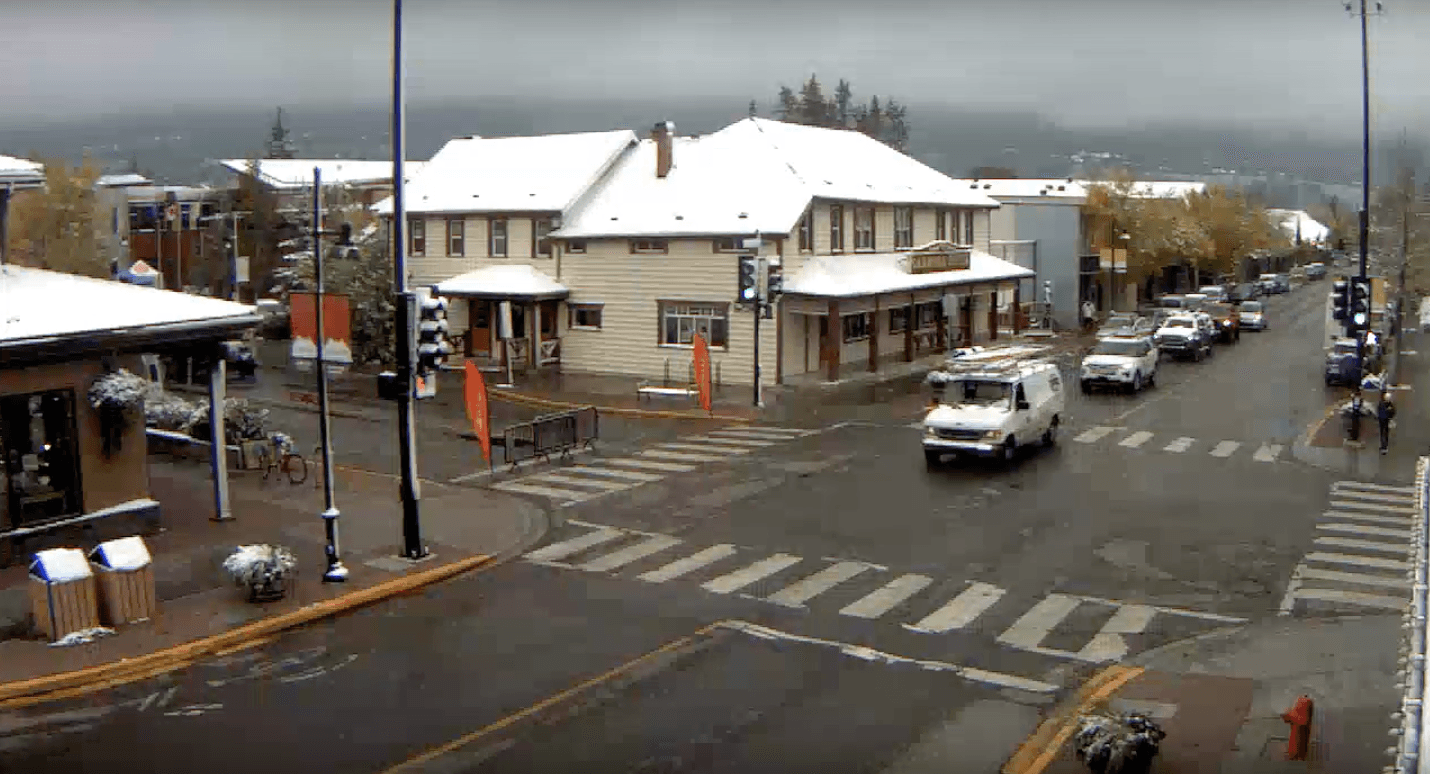