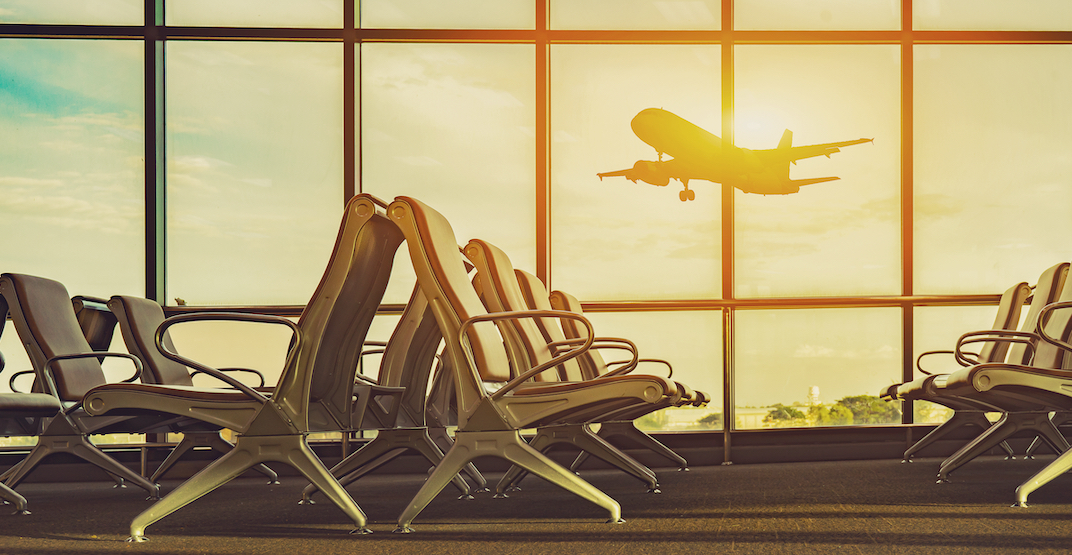 Have a nice day Photo/Shutterstock

The Government of Canada has updated their list of flights that have had confirmed COVID-19 exposures, and 13 new cases have been identified on international and domestic flights to and from Calgary.

According to the Government of Canada website, three more international flights are confirmed to have had potential exposures, including a flight that travelled to Calgary from Amsterdam.

If you flew in or out of Calgary within Canada, you might want to check the list below, as 10 new cases of COVID-19 have been reported on domestic flights passing through YYC.