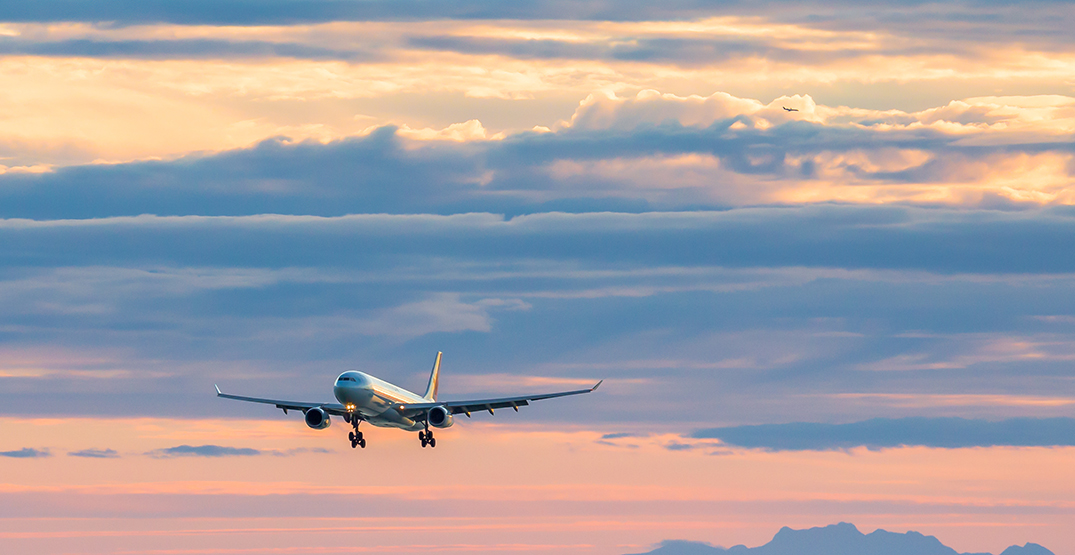 The Government of Canada has updated their list of flights that have confirmed COVID-19 exposures. Over the past two weeks, 17 international and domestic flights to and from Calgary have been affected.

According to the Government of Canada, five international flights that passed through YYC are confirmed to have potential exposures, one of which arrived in Calgary from Amsterdam.

Affected airlines heading to and from Calgary include American Airlines, Delta, and KLM Royal Dutch Airlines.

American Airlines flight AA646 from Dallas to Calgary on February 28 was unable to identify which rows were affected.

Here’s a list of international flights with confirmed COVID-19 cases from February 26 to March 6:

If you flew domestically out of Calgary, you might want to check the list below. Between February 25 and March 4, 12 cases were reported on domestic flights to or from YYC.

WestJet flight WS3270 from Calgary to Regina on March 4 was unable to identify which rows were affected. 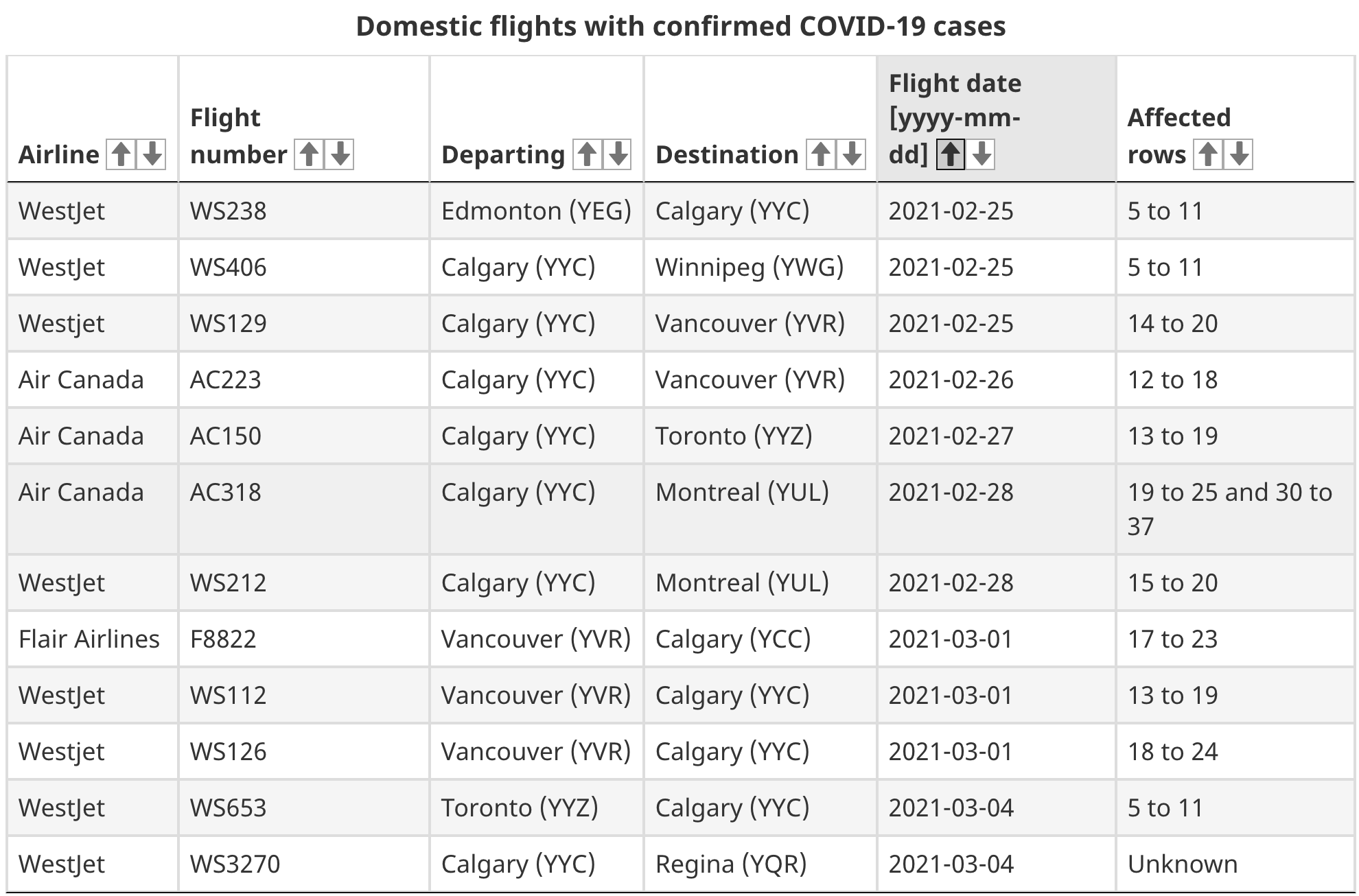 Passengers in affected rows (or all passengers, if rows aren’t specified) must self-monitor for symptoms for 14 days and quarantine immediately if they develop symptoms at any time.

Individuals should contact Alberta Health Services if they develop symptoms or if they have any questions or concerns.

Travellers who have recently returned to Canada from international destinations must quarantine for 14 days even if they don’t have any symptoms. Regardless of whether or not there was a confirmed COVID-19 case on their flight.

Visit the Government of Canada’s website to check if your flight was affected and for up-to-date travel information.