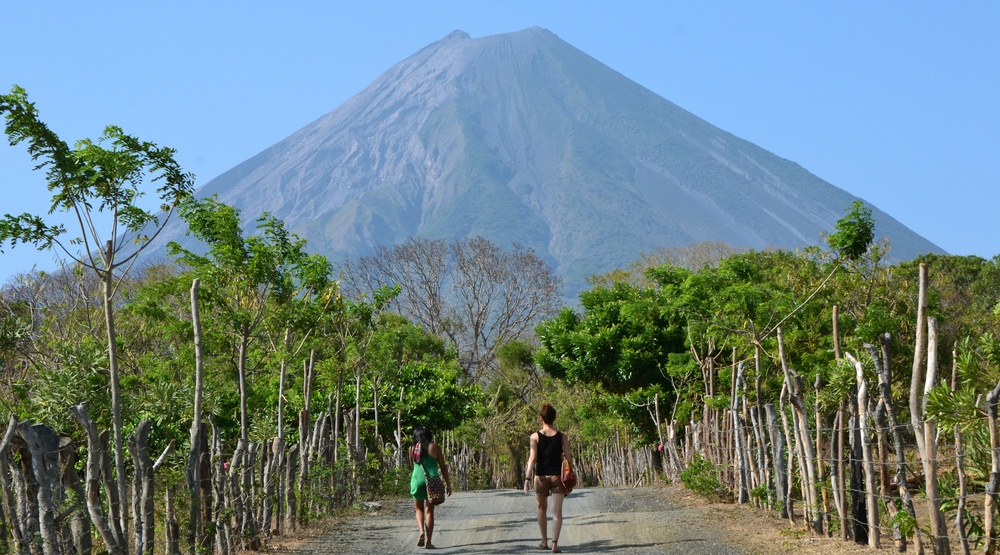 How can this even be possible?

Costing you less than it would to fly from Calgary to Toronto, you can now book a flight to Central America for less than $500 return, taxes in!

The airline Aeromexico has dropped their prices of flights from Calgary to various destinations in Central America and Nicaragua is one of them.

Thanks to the mad genius at YYC Deals that is Chris Myden, you can now travel to beautiful Managua, Nicaragua from October and November 2017 into January to March 2018.

He sends out emails and updates his followers on Facebook about the best flight deals in Calgary. Now he’s telling us about taking a trip to Nicaragua that will cost $449 – all in.

Myden says to search for flights on either Momondo or Skyscanner or FlightHub with the itinerary of Calgary to Managua, Nicaragua (MGA) and then try one of the following date combinations.

Myden says for longer trips, you can try mixing and matching the departure and return dates from the lists above.