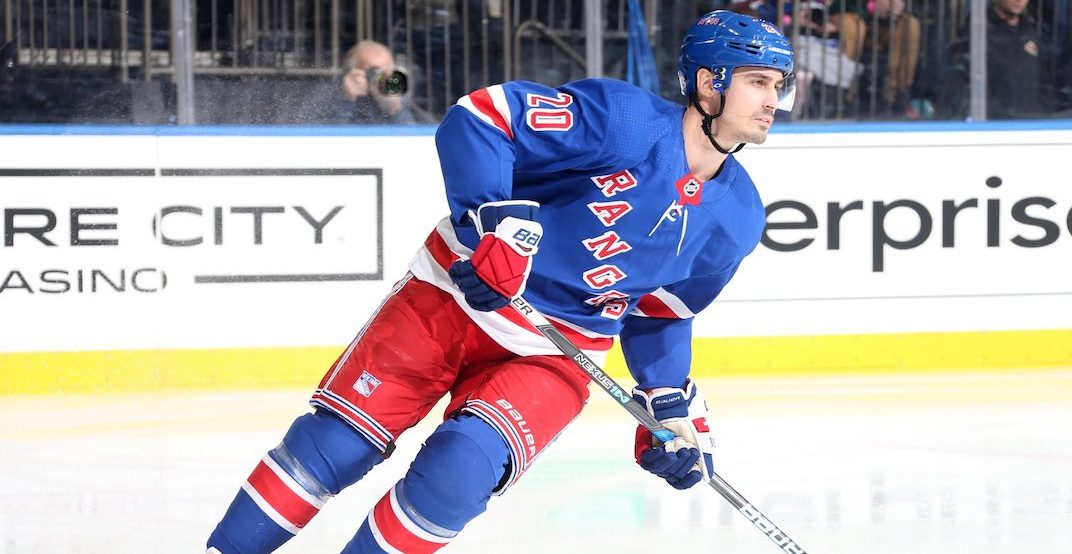 It’s funny how one perceived minor deal can open up a world of possibilities around the trade deadline.

That’s exactly the situation the Calgary Flames find themselves in after trading winger Michael Frolik to the Buffalo Sabres earlier this month in exchange for a fourth-round draft pick.

The move not only eased a logjam of forwards in Calgary’s bottom six moving forward for the rest of the season, but Frolik’s expiring $4.3 million cap hit also came completely off the books.

While the Flames only sit with $1.5 million in projected cap space currently, being halfway through the season and long-term injured reserve actually means that number sits closer to $3.7 million ahead of the trade deadline.

Flames general manager Brad Treliving has stated he would like to use that space to add ahead of the February 24 deadline, meaning Calgary will likely be more aggressive than last year’s trade freeze.

Treliving: “It is our intention to use the cap space gained today.” He adds he does not have another deal to announce today, though.

By moving Frolik, Calgary has opened up $4.3 million in cap space. #Flames

The tandem of David Rittich and Cam Talbot have been solid enough this season so don’t expect any changes behind the pipes, while the Flames are counting Juuso Valimaki’s return from an ACL injury in the coming months as their deadline add on defence.

As for forward, that’s a different story with Calgary’s biggest needs coming on the wings with up and down seasons coming from many on their left and right sides.

With that in mind, here are three players the Flames could target with their extra cap space in the coming weeks. 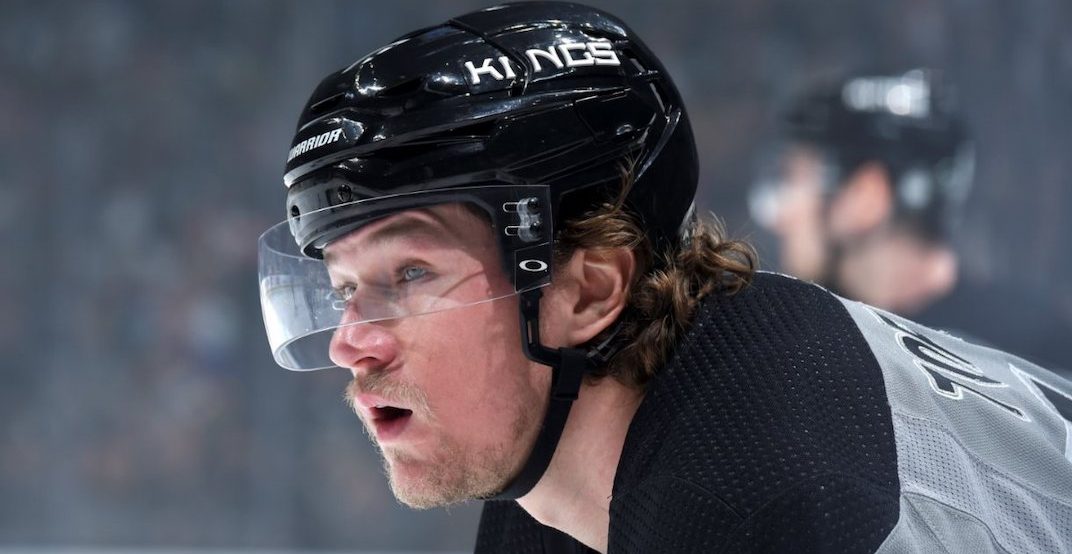 The player most linked to Calgary’s trade plans next month, Tyler Toffoli remains near the top of many draft boards across the NHL.

A seven-year veteran with the Los Angeles Kings, Toffoli has had his name in trade rumours for each of the last few seasons with the Kings in full rebuild mode.

Coming off a disappointing 13 goal and 34 point season with the Kings last season, the 27-year-old is producing at a much higher clip this year with 12 goals and 27 points in 48 games.

A former 31-goal scorer, Toffoli has already established himself as a high-producing weapon on the right side in Los Angeles and has Stanley Cup pedigree as a member of the 2014 Kings team that won it all.

TSN’s Pierre LeBrun reported this week that Calgary is looking to add a right shot forward and that Treliving is specifically interested in the Los Angeles veteran.

Holding draft picks in every round for the next three years Calgary could easily use them to sweeten the pot for Los Angeles, however a first round pick would likely be necessary to land Toffoli. 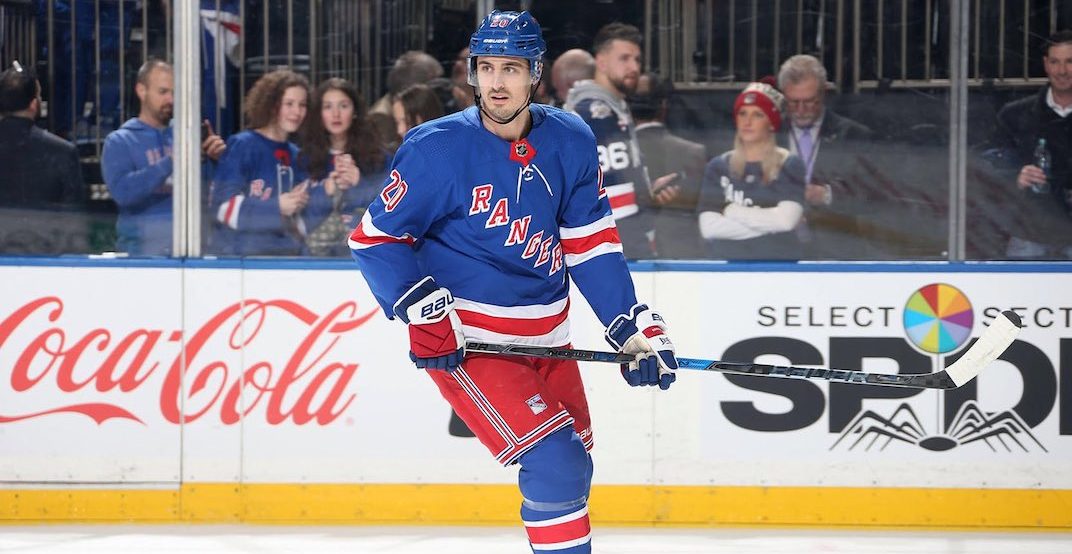 With Taylor Hall off the draft board thanks to his trade to the Arizona Coyotes, New York Rangers forward Chris Kreider has risen to the most attractive name on the market.

A perennial 20-goal scorer over his seven and a half years with the Rangers, lighting the lamp is Kreider’s specialty and his six-foot-three inch frame allows him to crash the net effectively.

Kreider has had a solid 2019-20 campaign thus far with 16 goals and 31 points in 46 games and is flirting with a chance at the first 60-point campaign of his NHL career.

Being a left shot, Kreider is a little less likely to come to Calgary compared to someone like Toffoli but his skill set is something that the Flames lack in their top six wingers outside of Matthew Tkachuk.

New York has made receiving a young forward that can immediately contribute as their key priority for this trade deadline period, something that the Flames could provide.

Second-year wingers Andrew Mangiapane and Dillon Dube could be possible targets for the Rangers, while 2019 first rounder Jakob Pelletier was tearing up the QMJHL with the Moncton Wildcats before suffering an injury in December.

Like with Toffoli, the Flames would probably need to send a first round pick to New York to acquire Kreider and his remaining $1.9 million cap hit if they decided to pull the trigger on the deal. 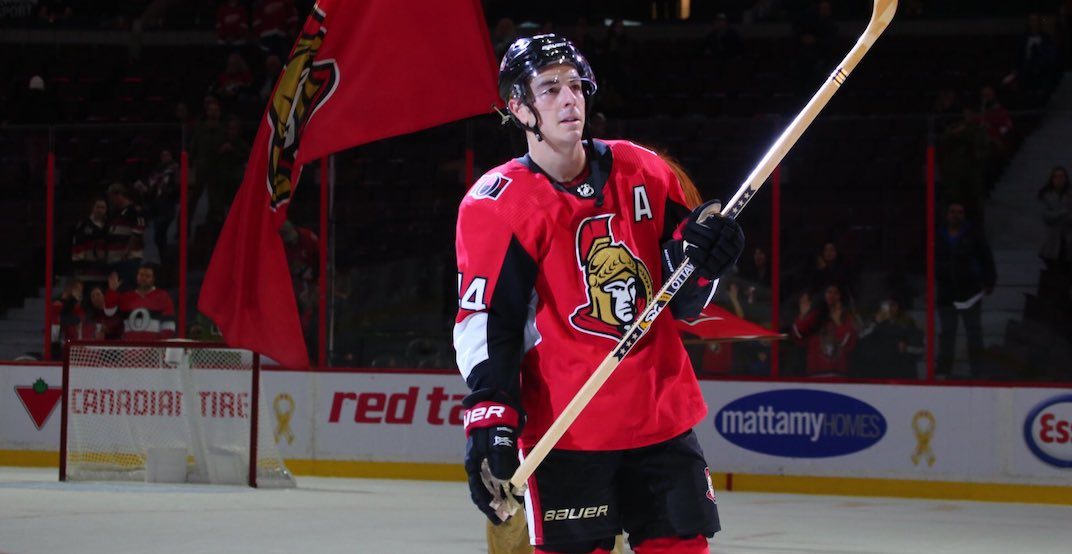 A player who is making the most out the final year of his deal, Ottawa forward Jean-Gabriel Pageau is having a true breakout season on the struggling Senators.

The 27-year-old centreman is about to break the 20-goal plateau for the first time in his NHL career and has accumulated 31 points in 46 games to sit second in team scoring.

Those stats have boosted Pageau’s draft stock immensely with the Senators poised to earn big returns on the veteran forward and possibly his teammate Anthony Duclair this trade deadline.

Pageau’s monster season brings a handful of concerns however, as his current shooting percentage sits at 18.4 percent which is a full eight points higher than his career average.

However, the fact that he’s producing at such a high clip on an Ottawa team that outside of Duclair and Brady Tkachuk doesn’t have many elite weapons is impressive enough.

Easily the cheapest option on this list, Calgary would only be on the hook for $1.3 million of Pageau’s expiring $3.1 million contract and possibly could pull off the deal without sacrificing one of their first round picks.

It just depends whether the Flames would be comfortable moving Pageau to the wing if he arrives or transitioning Derek Ryan from his usual third-line centre position.