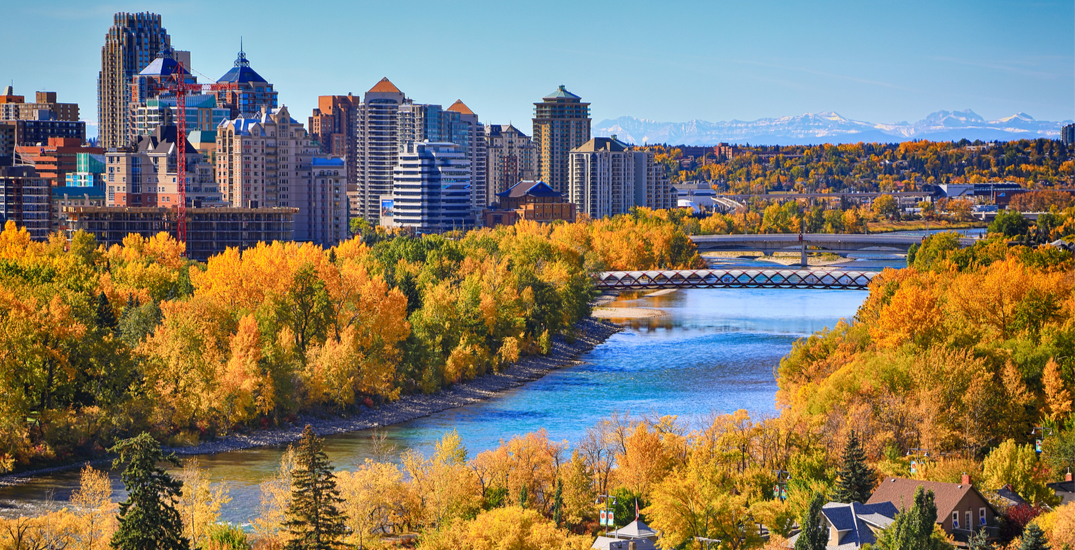 It’s officially the first day of fall, and Calgary put on a show with some stunning sunrise skies and colourful leaves to mark the change in season.

Autumn in YYC means sweaters, scarves, and boots, the return of the pumpkin spice latte, crisp mornings, and cozy evenings — along with an almost-guaranteed early season snowfall, of course.

The fluffy white stuff has yet to fly, and the city has remained pretty warm so far this September, creating some perfect photo ops for those looking to capture the changing leaves without being bundled up in winter gear.

According to Environment Canada, Calgary reached a high of 18ºC on Wednesday, with mostly cloudy skies — although the city saw an amazing sunrise.

Locals took to social media to show off their pictures of the first day of fall in Calgary. 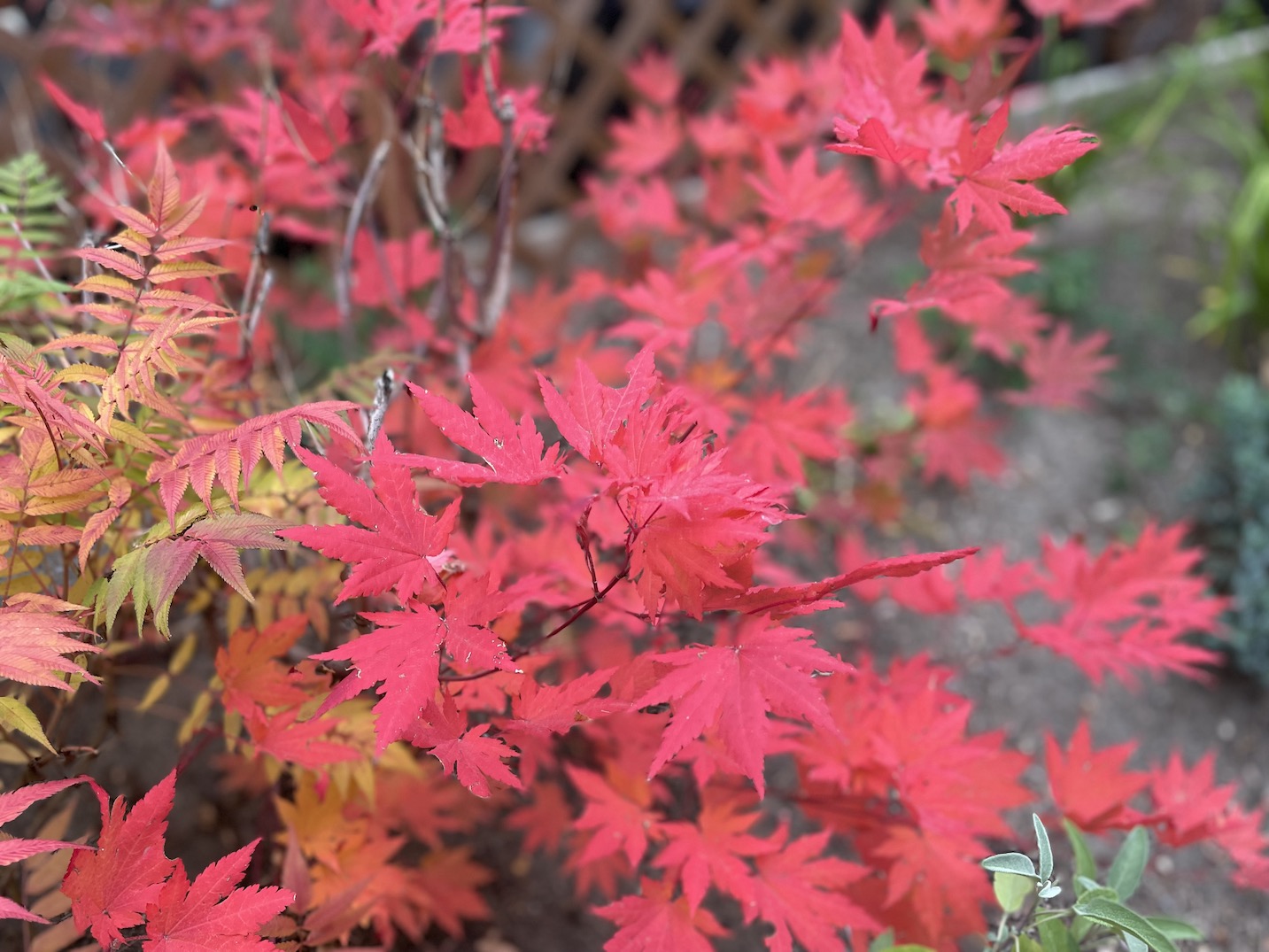 Taken 20 minutes ago, at the exact time summer ends & fall begins this year in #yyc. Some deciduous trees have seen their leaves change from green to shades of yellow, to hang around until a swift breeze sends them to ground. Other trees’ leaves have not yet begun to turn yellow. pic.twitter.com/XftYNm2fAf

And #Calgary is welcoming Fall in its own fashion! Look at the skies #yyc #abstorm 12:08pm pic.twitter.com/WaJ2w351sg

It is an absolutely beautiful day! Get outside and #reconnect with nature, yourself, your humans, or your pets. You won’t regret it. The big, moody sky and the signs of #fall will remind you of all that is lovely in the world. #getoutside #dailywalk #selfcare #citypathways #yyc pic.twitter.com/7c9zEZXetY

A post shared by Pet Cuddles And Care (@petcuddlesandcare)