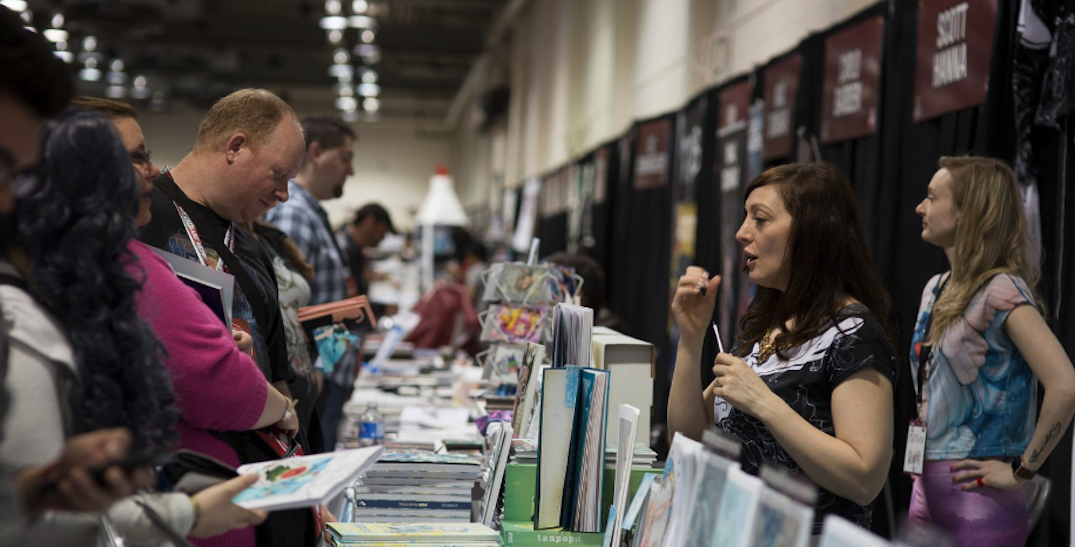 The Calgary Comic and Entertainment Expo has been tentatively rescheduled for July 17 to 19.

In a statement released on their website, the Expo stated that they are going to be updating their pricing and releasing new tickets on April 15.

For those who did pre-purchase tickets, they will get exclusive access to the new ticket sales before the general public, no service charges on their new tickets, and an exclusive Calgary Expo pin.

Fans are instructed to keep an eye on their inbox, and remember that the tickets can be refunded up to two weeks before the show dates.