The Calgary Comic & Entertainment Expo, better known as Calgary Expo, returns this weekend to Stampede Park with a star-studded lineup of geek heroes and nerdy events.

“Calgary is absolutely a geeky city,” said Emily Expo, Hostess for Calgary Expo. “Just because someone has to wear a suit or uniform to work doesn’t mean that they aren’t excited about unleashing their inner Whovian. We all have our own unique interests, and this event is a great place to explore them and maybe even discover new ones simultaneously.” 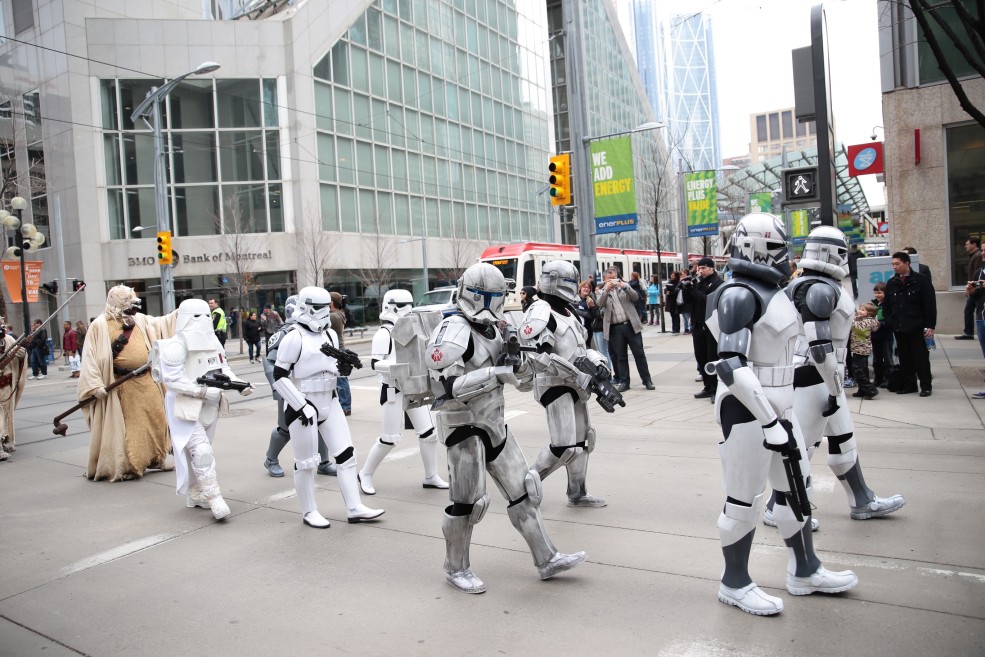 The 2016 Calgary Expo features guests like William Shatner (Star Trek), Stan Lee (Marvel Comics), Adrianne Palicki (Marvel’s Agents of S.H.I.E.L.D.) and more. An after show party hosted by Joey Fatone of N’Sync with performances by Rock Sugar and Kirby Krackle is planned for Friday, April 29 at Cowboys. There will also be celebrations marking the 50th Anniversary of Star Trek, the 75th Anniversary of Archie Comics and more fandoms.

“The Parade of Wonders is another highlight, and it has grown immensely yet again,” said Expo. “It is produced by Downtown Calgary, and I suspect we’ll see a lot of fantastic cosplays all weekend. We also have some great LAN tournaments set up courtesy of Lanified, and the Artists Alley (my favorite area) is always great to see.” 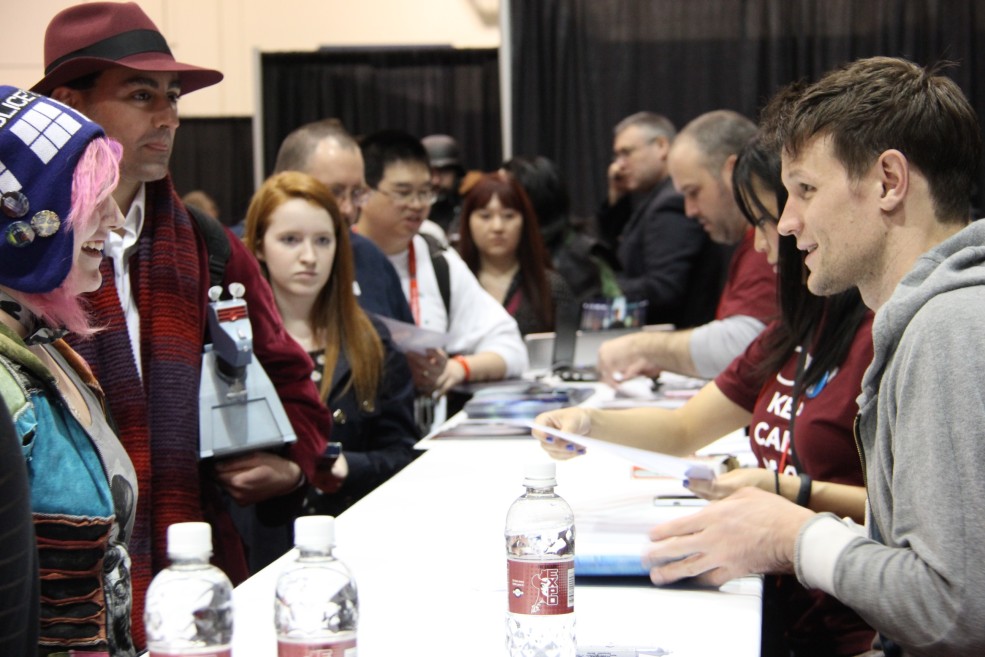 The Calgary Expo began in 2005, and has grown from 3000 attendees in the first year to 102,000 attendees in 2015. The reason for the success is that the convention is welcoming to all audiences. 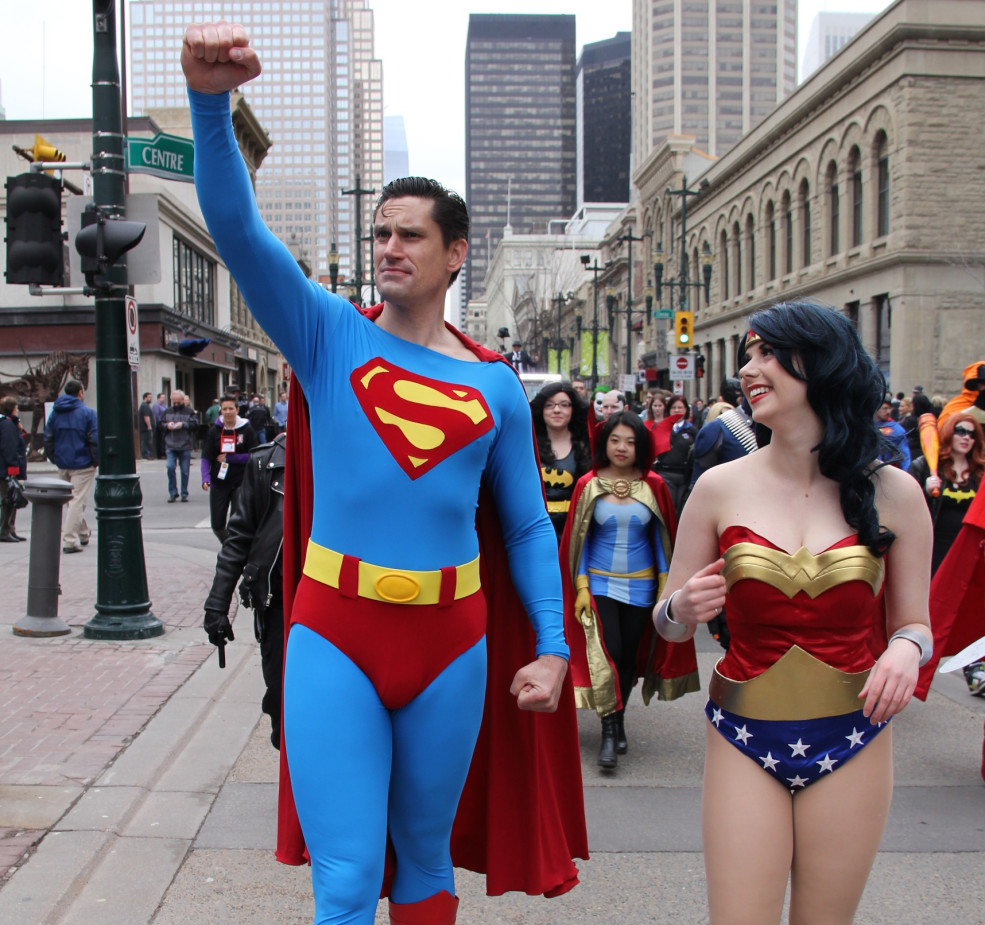