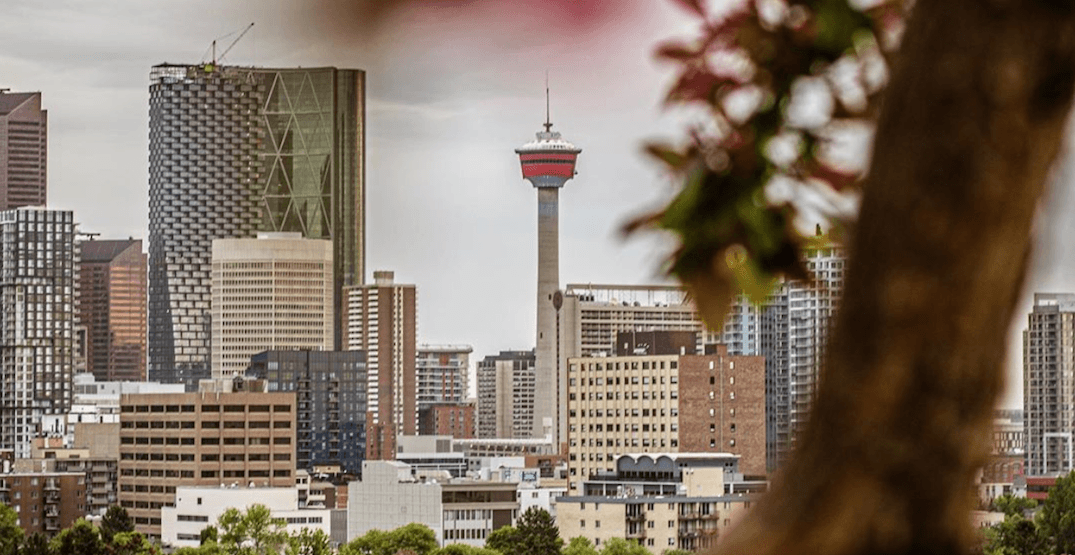 We’re already halfway through the week, and if that’s not cause for celebration, we don’t know what is!

Make the most of it at one of these great events.

What: This summer, come together with the Calgary community to celebrate and support Alberta’s emerging artists in a gorgeous natural setting. One of Shakespeare’s most popular works, A Midsummer Night’s Dream follows four young lovers and a group of six amateur actors through the forest as they are influenced and manipulated by a band of forest-dwelling fairies. Join theatre: Calgary in Prince’s Island Park for this thrilling chase of love, identity, and confusion.

What: Calling all self-employed workers, freelancers, and small business owners. Join other YYC freelancers at the Palomino for some drinks and a delicious BBQ feast — all included with admission.

What: Watch Cavalry FC take on the Vancouver Whitecaps at Spruce Meadows.

What: Calgary is set to host the ultimate outdoor festival of the summer with Roundup Music Fest. On Wednesday, July 10 the festival will be taking over Shaw Millennium Park with an exhilarating lineup of all-star performances. Three-time Grammy-nominated rocker, Billy Idol, and ‘Rock and Roll Hall of Fame’ members, Blondie, will be taking to the main stage, along with performances by Canadian punk band Headstones, and BC’s Doug and the Slugs.

Music in the Plaza

What: Each Wednesday evening throughout July and August, rain or shine, Heritage Town Square plays host to a wide range of the best performing talent you’ll find anywhere. From roots and country to blues and swing, this line-up of free concerts offers something for everybody. Each week starts with a rising star of tomorrow from the Stampede Talent Search topped off by a featured act guaranteed to delight.