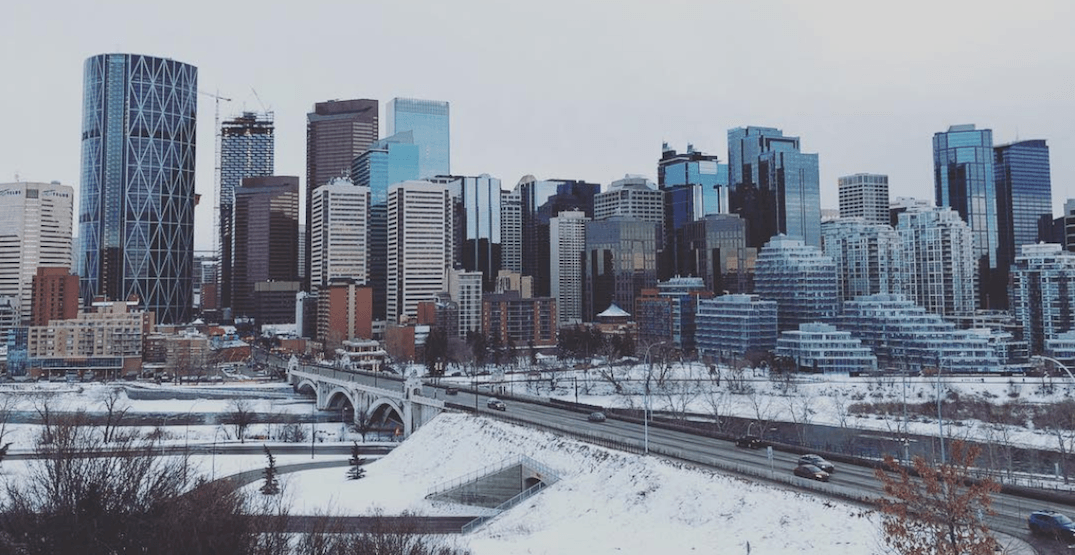 Wednesday is back once again, which means it’s officially time to celebrate the halfway point of yet another week out here in Calgary!

Make the most of this January 23, by checking out any one of these wonderful YYC events.

What: Be prepared to be blown away with delectable food as six top chefs from across Canada interrupts each other’s signature dishes. Since its inception in 2013, Plate Swap has fed over 88,000 children, raising over $88,000 thus far via the Brown Bagging for Calgary Kids program. Come hungry and eat the highest quality dishes while raising money for an important cause – it’s a win win!

What: Lounge lizard Buddy Cole from famed Kids in the Hall makes a return to the limelight in an evening of humorous monologues. Scott Thompson has been creating and performing monologues as Buddy for stage and screen appearances for over 30 years. Buddy is a world-weary, openly gay man, who is utterly unafraid to offer his dry takes on the most incendiary topics. He’s been a special correspondent for The Colbert Report at the Sochi Olympics in 2014 and is currently on Vulture Magazine’s recent list of 100 jokes that shaped modern comedy.

What: Community Natural Foods’ Healthy Entertaining Series begins with a Mexican theme. Join Chef Shane Rutledge as he demonstrates how to cook a fabulously healthy Mexican themed dinner complete with samples and recipes including both vegan and gluten-free options.

What: What happens when Hamlet has a little too much to drink before swooning audiences with prose? Prepare yourself as part of the cast begins by consuming enough shots to trip even the most well-trained tongue.