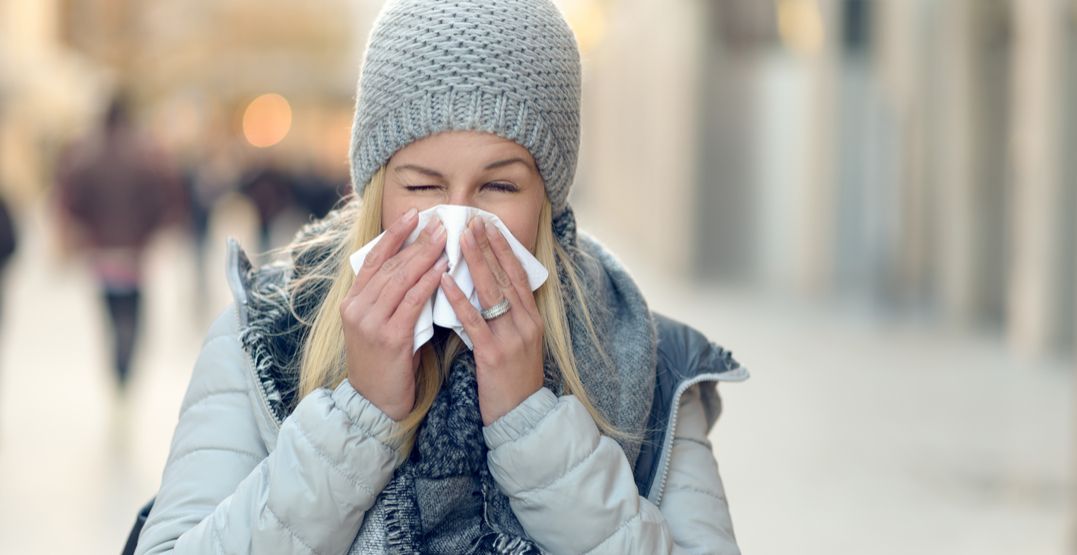 The influenza virus has struck Alberta hard this season.

According to numbers from Alberta Health Services, the province has already seen 4,958 laboratory-confirmed cases of the flu in the 2018/2019 season.

Of those 4,958, 24 people have succumbed to the virus, and nine of those were from Calgary.

Over one million Albertans have received their flu shots this season, nearly half of those being from Calgary, with 521,954 Calgarians visiting a clinic to receive their immunization.

Even with the dozens of fatalities seen so far this season, it is still significantly less than the number of Albertans lost during the 2017/2018 flu season, which saw 92 patients die in hospital with lab-confirmed influenza. 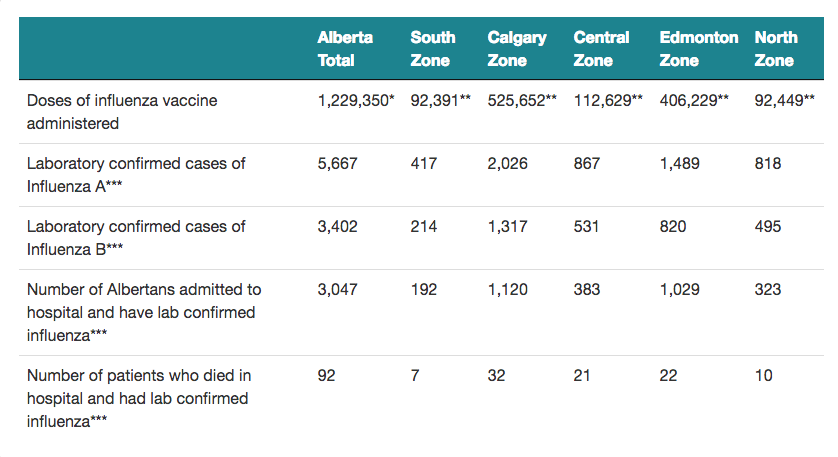 This year has also seen a noticeable decrease in Influenza B cases, with only 33 confirmed so far — though the 2017/2018 report marks the cumulative total from August 28 to June 23, so we still have a good few months to go.

Albertans are encouraged to get their flu shot if they haven’t already, especially people who come in close proximity to those at high risk of developing flu-related complications, such as children under five years old, pregnant women, and people older than 65.

To find the closest clinic offering free flu shots, take a look at this map from Alberta Health Services.