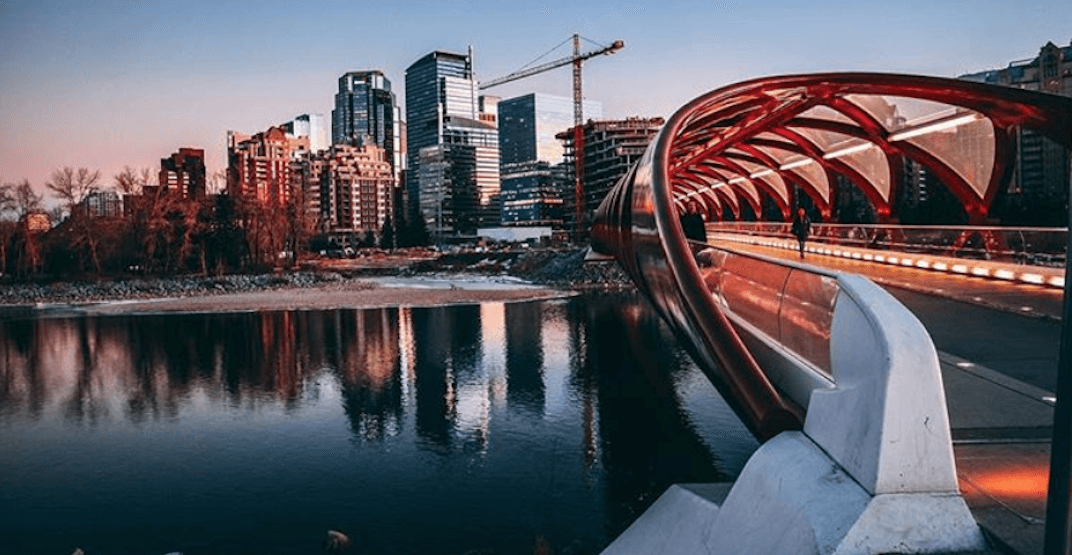 How are we seriously 1/3 of the way through January already?!?

If you haven’t been making the most of 2018 over the past nine days, now is your big chance. Have a great hump day this week by checking out some of these Calgary events!