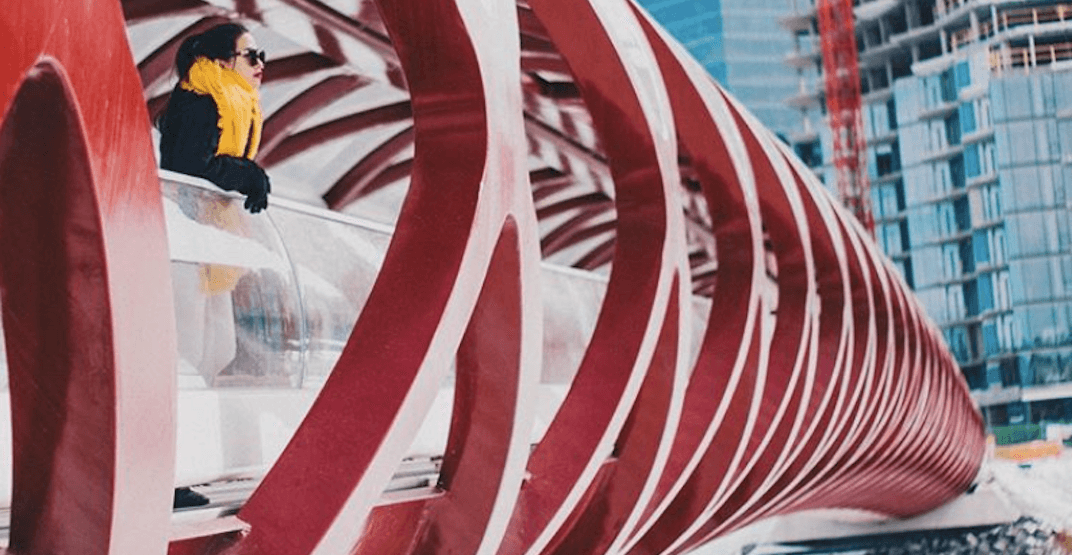 February is coming to a close, meaning that all the great month-long events we’ve been enjoying are finally at an end.

Make the most of the Hot Chocolate Fest, Happy Hours, and so much more before it’s too late!