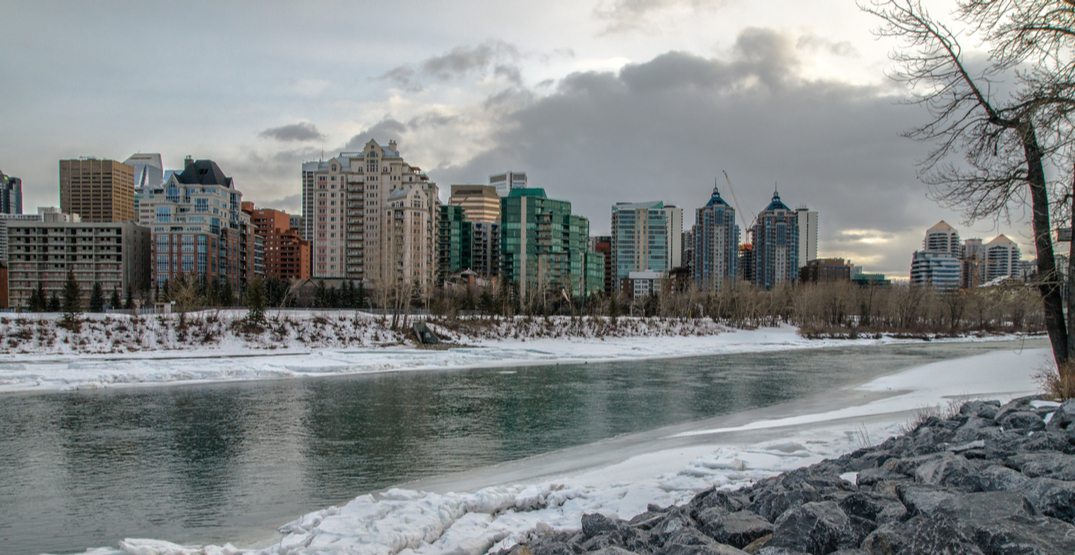 There are plenty of fun things to do around Calgary this Thursday, November 21, and luckily for you, we’ve put a few of them on this handy list!

What: WickFest welcomes The Hockey Circus Show to Winsport Arena on November 21. There will also be a live band and DJ, games, photo booth and more. Plus enjoy the annual Dad Dancing Contest.

What: Part of the Grey Cup Festival, the Nissan TITAN Street Festival features a variety of family-friendly activities. Go on the Jiffy Lube Tube Slide, check out the 360-degree projection in the ATCO Stratosphere, enjoy live music and entertainment, get your face painted and more. Then stay for the fireworks at the end of each evening with music by Canadian musicians.