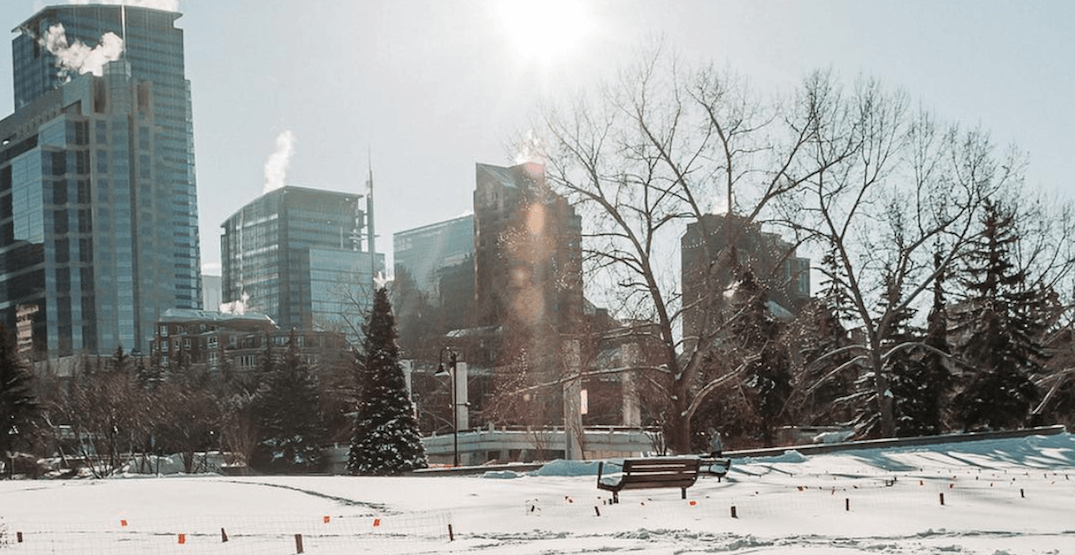 Make the most of this weekend by getting the party started ASAP at any one of these wonderful events going on around town.

We’re sure you won’t regret it!

What: Calgary’s newest rental building, SODO Residences, offers exactly 305 urban, one and two-bedroom apartments south of Downtown Calgary starting at $1,425 per month. SODO’s grand opening weekend is taking place on Friday, March 8 and Saturday, March 9 – visit to find out how you can get up to two months free rent and a $1,000 move-in bonus!

Peggy Baker Dance Projects: who we are in the dark

What: Choreographed by acclaimed Canadian dance artist Peggy Baker, who we are in the dark is a contemporary dance performance. Jeremy Gara and Sarah Neufeld, both members of Grammy and Juno award-winning rock band Arcade Fire, are joined on stage by seven dancers in a work that explores and illuminates shifting identities, betrayals, secrets, and intimacies played out in the dark.

What: The Artifact Small Format Film Festival (formerly the $100 Film Festival) is Calgary’s only celluloid-based film festival. Over the years, Artifact has expanded to include the popular Film/Music Explosion!, commission projects, and various partnerships. 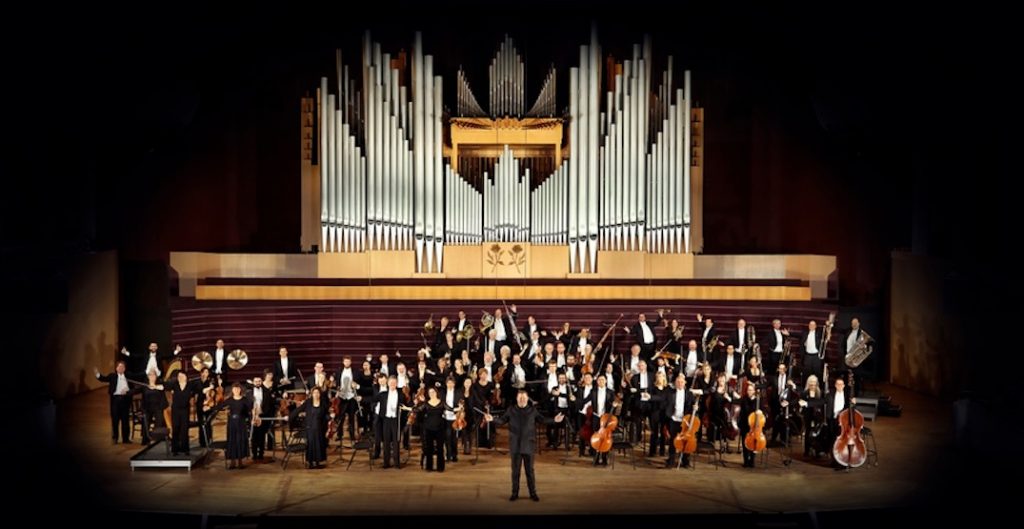 What: Conductor Steve Hackman combines Brahms’ Symphony No. 1, first performed in 1882, and Radiohead’s album OK Computer, released over a century later in 1997. This concert features vocalists, Kéren Tayar, Will Post, and Andrew Lipke.

What: The Calgary Roughnecks take on the Toronto Rock in NLL action at Scotiabank Saddledome

What: An interactive family friendly event to explore the connection between Calgary’s Afro-Canadian community and the first inhabitants of this land through food, music, dance, an African style market and storytelling. In honour of Black History Month. 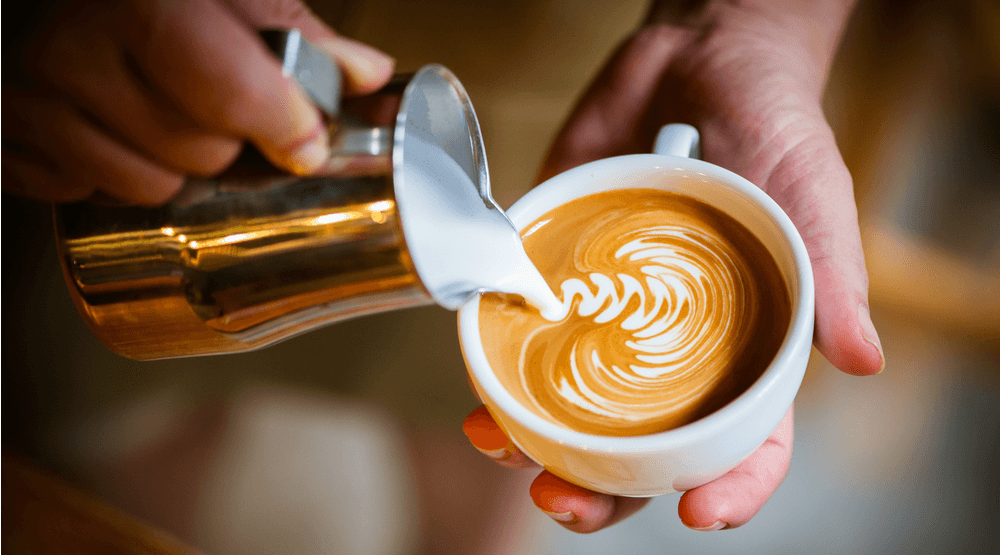 What: The Calgary coffee community comes together for the Pour Sportsmanship Latte Art Competition. Guest judges from local roasteries will decide whose latte art reigns supreme. Spectators are welcome but must register to attend. There will be beer, coffee, and snacks throughout the night, plus a live music and an emcee.

Meeting Points: Music of France, England and the US

What: Jeff and Hunter, two struggling writers, hear about a new musical theatre festival. However, the deadline for submissions is a mere three weeks away. With nothing to lose, the pair decides to try to create something new with the help of their friends Susan, Heidi and Larry on the eighty-eights. They make a pact to write up until the festival’s deadline and dream about the show changing their lives. [title of show] is, above all, a love letter to the musical theatre—a uniquely American art form—and to the joy of collaboration.

What: The National Music Centre and The Torchettes are teaming up to bring together a heavyweight roster of local ladies in honour of International Women’s Day Weekend. The day will include live performances by locals musicians, the largest female choir collective in Alberta’s ‘herstory’ performing a song of sisterhood by The Torchettes, a temporary photo exhibition from The Ten Percent project, a marketplace with female artisans and entrepreneurs, and more.