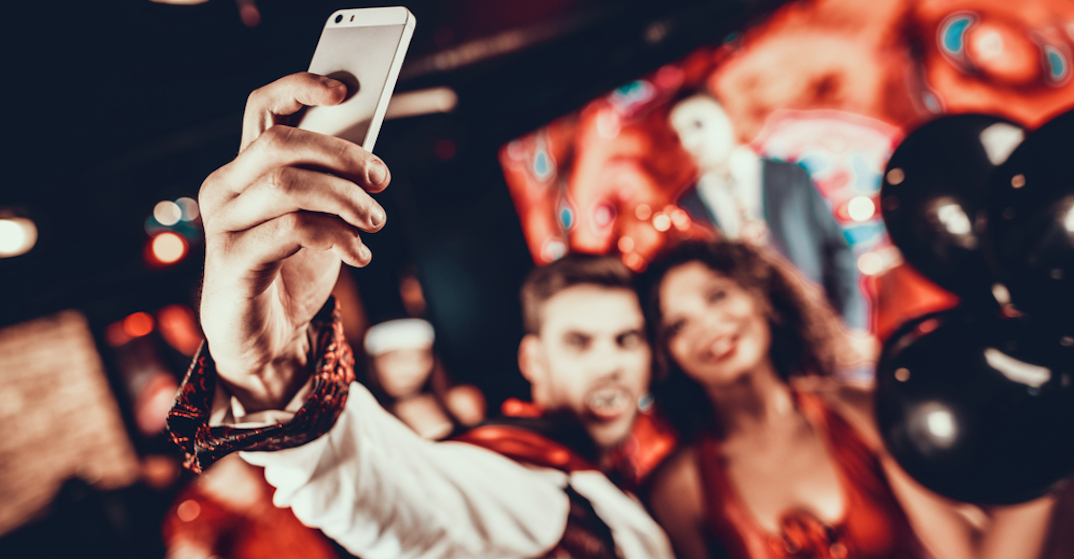 There are plenty of great events to check out in and around Calgary this Wednesday on the eve of the spookiest night of the year!

What: Calgary indie rockers The Dudes host two nights of their annual Halloween party. On October 30 they are joined by Port Juvee and The Gentlemens Club, and on October 31 they are joined by The Quivers and Yvette. There will also be a photo booth and a costume contest.

Ghosts and Gourmet at Heritage Park

What: Dine on an autumn-inspired three-course meal in the Wainwright Hotel and listen to ghost stories before heading outside for a 90-minute ghost tour. The premium tours are led by expert guides and feature personal encounters and eerie stories from past and present staff and guests.

What: University of Calgary’s Department of Communication, Media along with the School of Creative and Performing Arts ,and the Calgary Cinematheque presents a 100th anniversary screening of Ernst Lubitsch’s film The Oyster Princess (Die Austernprinzessin). Featuring live musical accompaniment by Flat Earth Society.

What: Making Treaty 7 Cultural Society’s second annual Indigenous Art Exhibition is being showcased at a number of venues around Calgary this fall and winter. The exhibition features work from 17 artists.