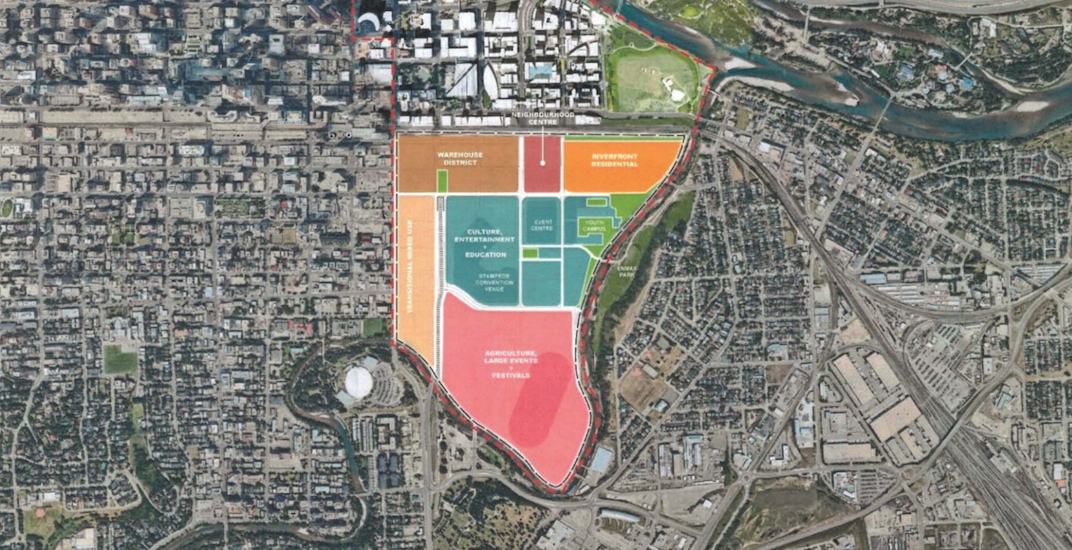 On the heels of the collapse of the Calgary 2026 bid and the continued uncertainty of the future of the CalgaryNEXT proposal, one city councillor has outlined his vision of transforming the area in and around the Stampede Grounds – East Victoria Park – in downtown into a vibrant cultural and entertainment district.

Ward 6 city councillor Jeff Davison is part of a municipal committee that has led the charge for a possible new arena that could become the new home of the city’s NHL team.

In a blog post this week, he says a new arena built in the area would anchor the new district, which would have four million-sq-ft of mixed-use development, including homes for 8,000 people to create a vibrant community.

Beyond just sporting and entertainment venues, there will be a diverse variety of shops and restaurants to create a vibrant, lively district year-round – not just for “episodic events,” namely the Calgary Stampede. 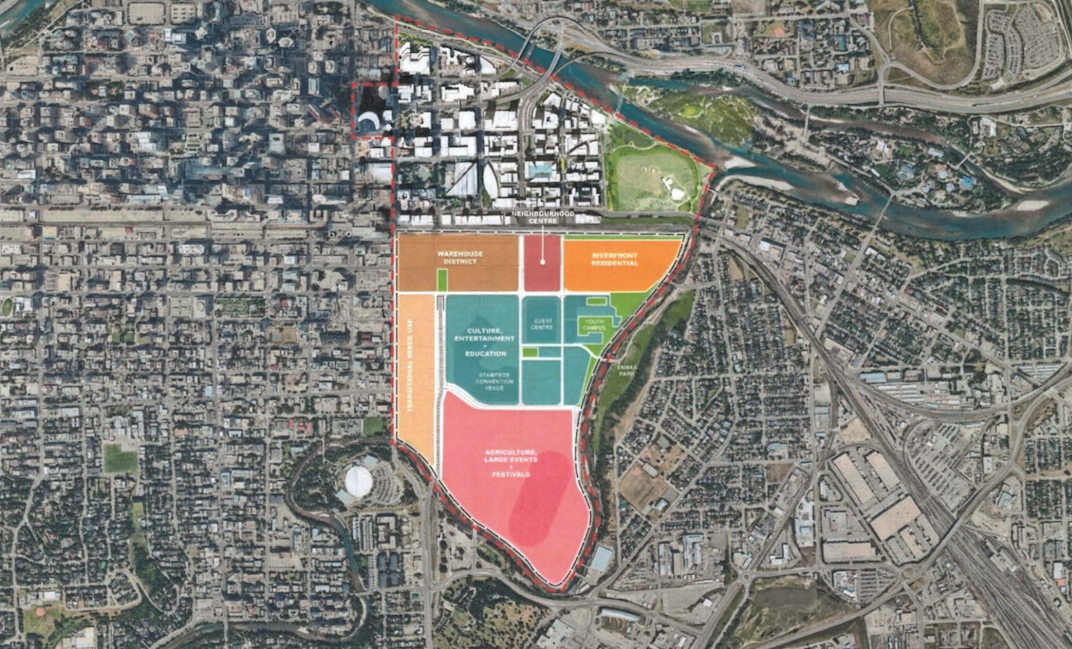 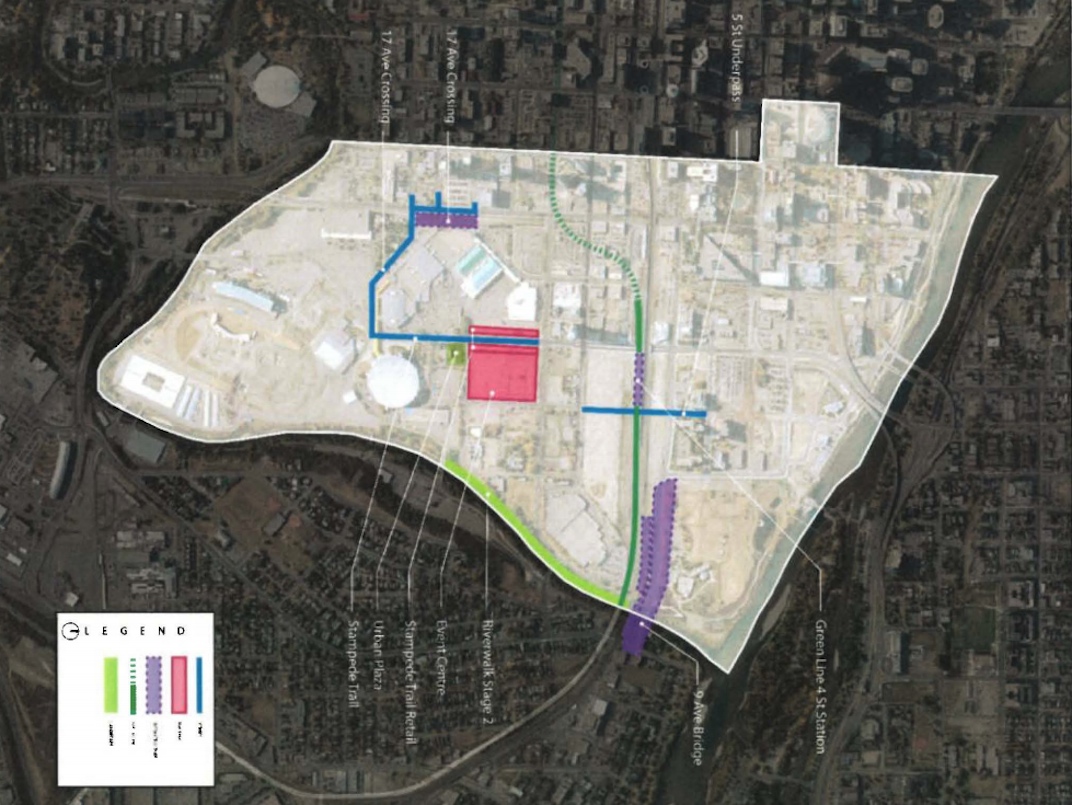 The event centre is located near the centre of this district, while most of the new residential space will be located on the northeast corner of the area. Improvements will also be made to the Stampede Grounds, which will be integrated into the area’s new urban fabric.

About $150 million has already been allocated towards making infrastructure improvements and place-making, which is expected to help attract $3 billion in private sector investment to realize the vision. But the development will be long-term, occurring over the span of 20 years.

Davison says this district-size redevelopment would help improve the municipal government’s bottom line, as vacancies in downtown offices have created a budgetary hole of $89 million, with a large portion of the city’s property tax going back to the provincial government.

By the committee’s calculations, the full build-out of the district could generate over $100 million in new tax revenue for the municipal government annually. 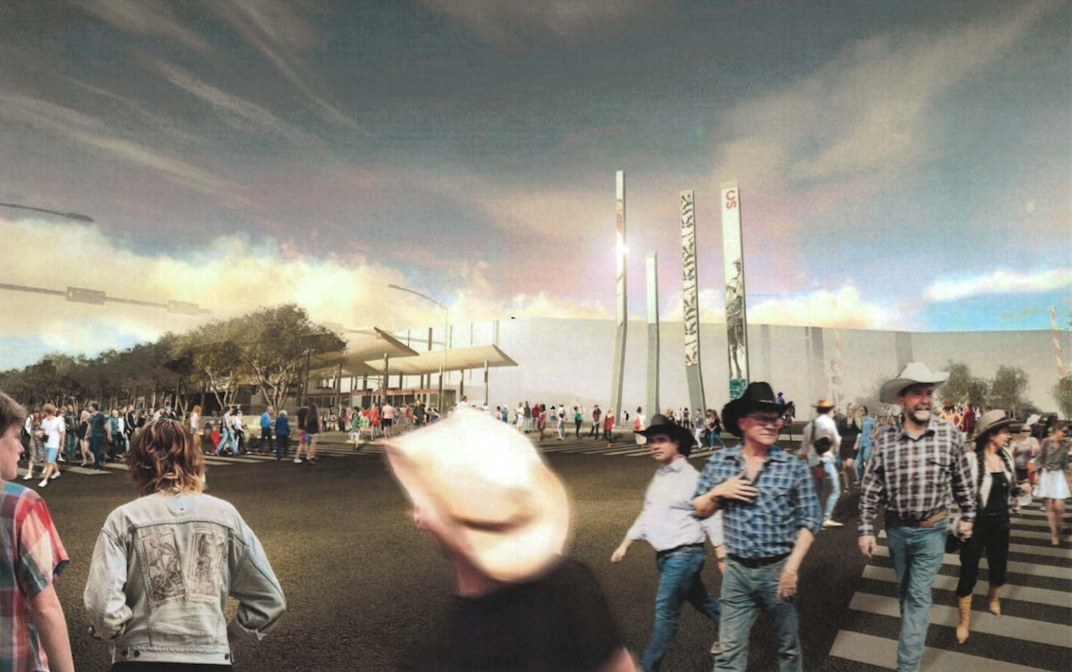 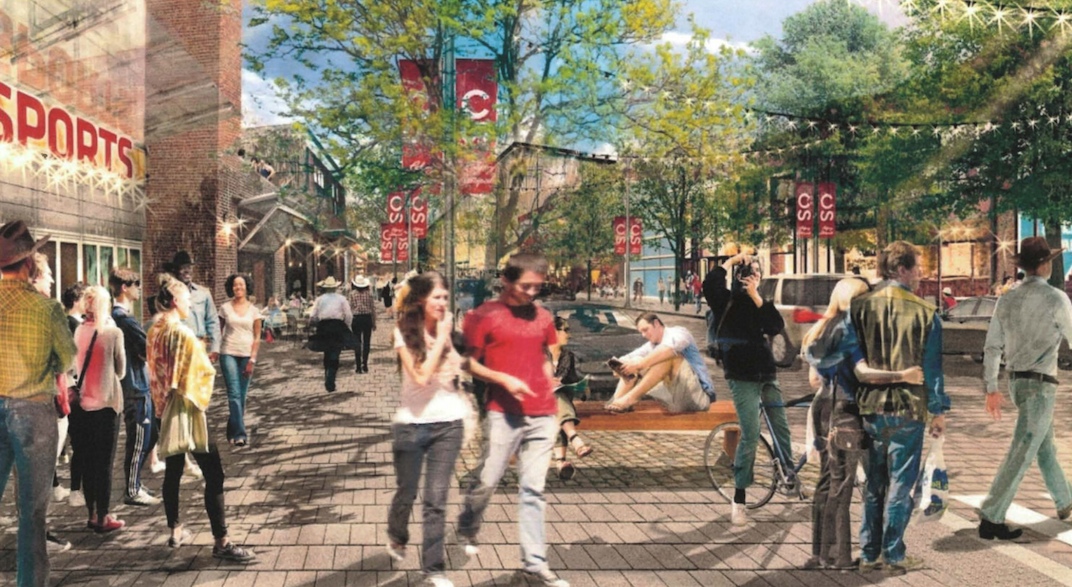 “We need to grow our revenues in a sustainable way, while growing our city,” he wrote. “A new District would attract desperately needed business investment back into our downtown. This new investment would then generate significant revenues for the city – enough to offset our downtown tax problem. In addition, this new district could become a new gathering place in our community – one that celebrates music, entertainment, sport and more.”

“Our economy won’t shift anytime soon. We need, as a city, to start thinking about key investments that yields solid returns.”

Public consultation on the creation of a draft master plan for this new district began in the spring. 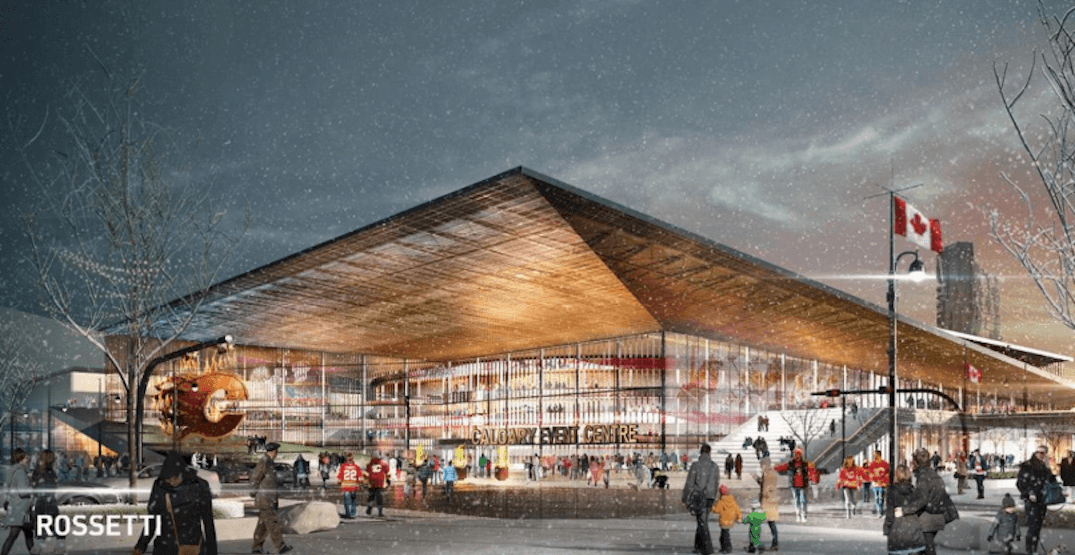 Aerial of East Victoria Park and the Stampede Grounds. (City of Calgary)