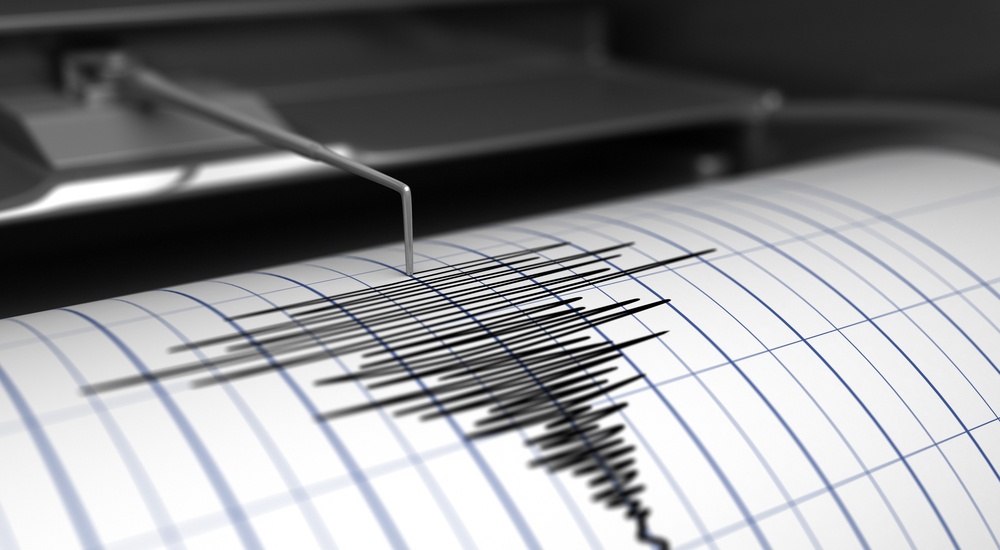 An abrupt and shaky awakening for some Calgary residents early Thursday morning.

A magnitude 5.8 earthquake hit Montana around 12:30am this morning and its effects were felt all the way up north in Calgary.

According to US government’s earthquake tracker website, the USGS, the quake hit 11km SSE of Lincoln, Montana.

The map below shows where the intensity of the earthquake was felt – showing several placement dots in Calgary. 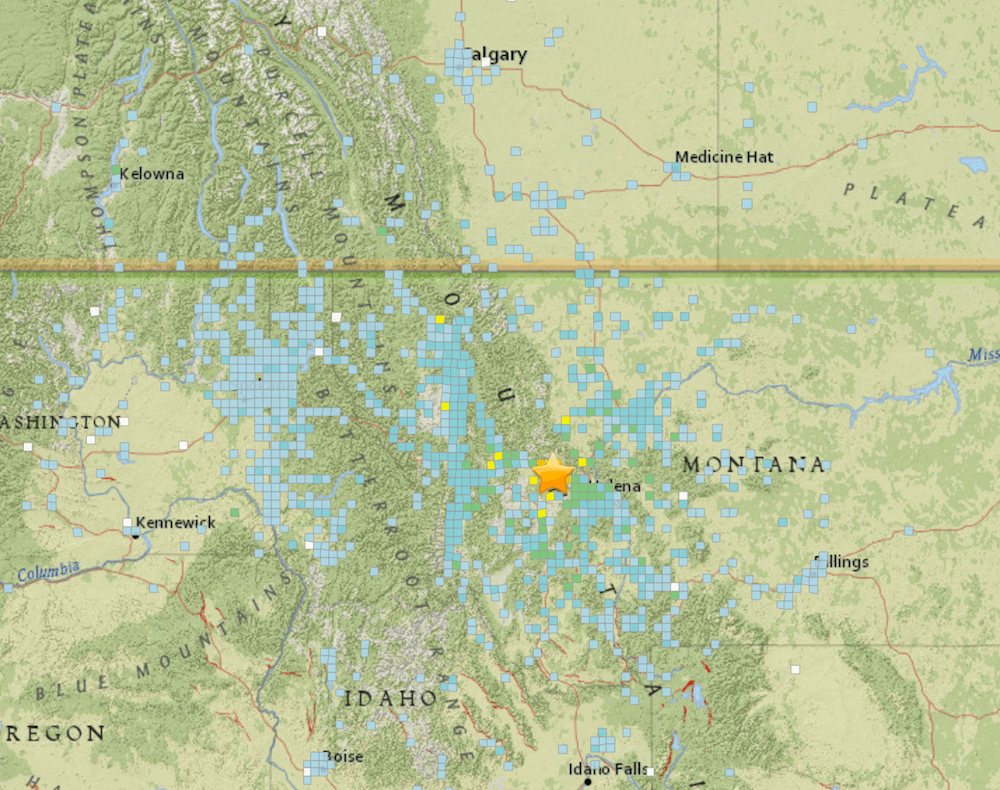 Calgarians took to social media, posting videos and searching to see if it really was an earthquake.

Did anyone in Calgary just feel an earthquake? About 1230am #yyc #Calgary #earthquake

Was laying in bed shaking thinking I was feeling ill. Wtf. #yyc

I felt it in #yyc – thought my mind was playing tricks on me until hearing about it this morning. Not used to feeling an #earthquake here

Thought I was crazy when my bed moved, and the dog was sound asleep. Turns out it was an earthquake, kinda cool! #yyc #cranston #midnight

Residents in Montana and a certain celebrity also thought the words Montana and earthquake couldn’t go together.

Wow. Earthquake in Montana. So if you wonder if you’re crazy and you’re searching the words earthquake and Montana, earthquake Montana.

Yo is that a mf earthquake rn

Damn that earthquake had me all sorts of confused

This was the strongest earthquake reported to hit Montana in a dozen years- no wonder we felt it up north.