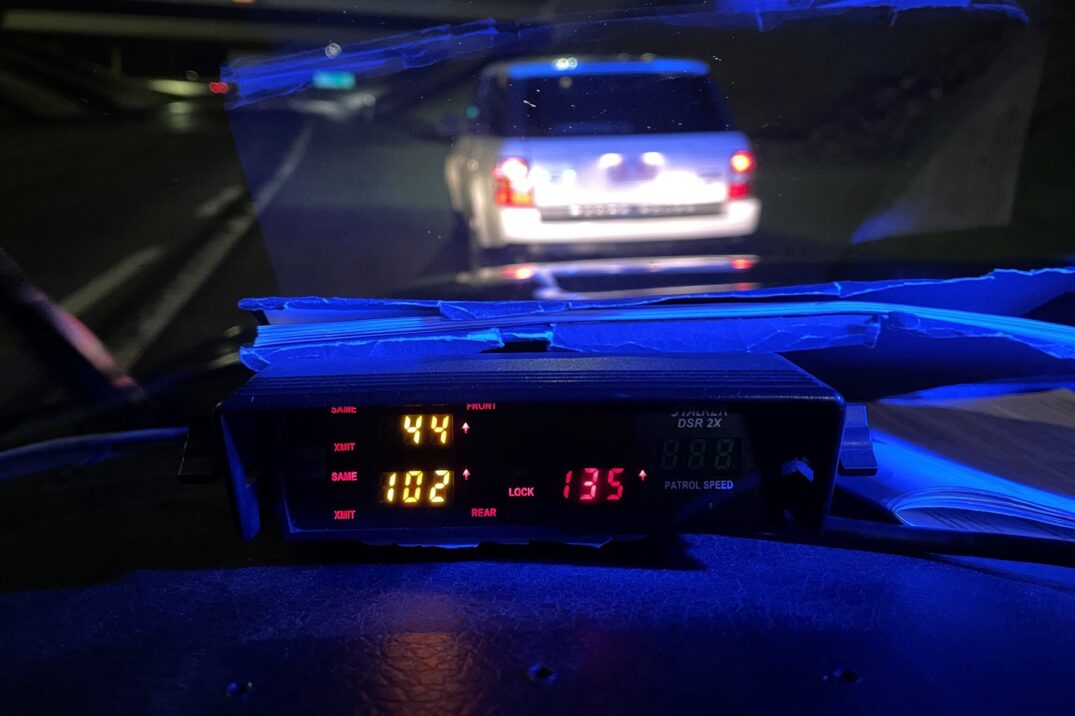 Calgary police have charged a driver who was caught going 135 km/h through a construction zone early Tuesday morning.

Traffic officers were watching Stoney Trail NE, just west of Deerfoot, when the driver allegedly ripped through 85 km/h above the listed limit.

Officers have charged the driver with Offence of Dangerous Operation of a Conveyance.

There were workers present at the time and police say no attempt was made to slow down.

CPS Traffic Section Acting Inspector Rob Patterson says this is starting to become an ongoing problem in the city.

Police want to remind drivers that fines are doubled in construction zones and to adhere to posted speed limits.