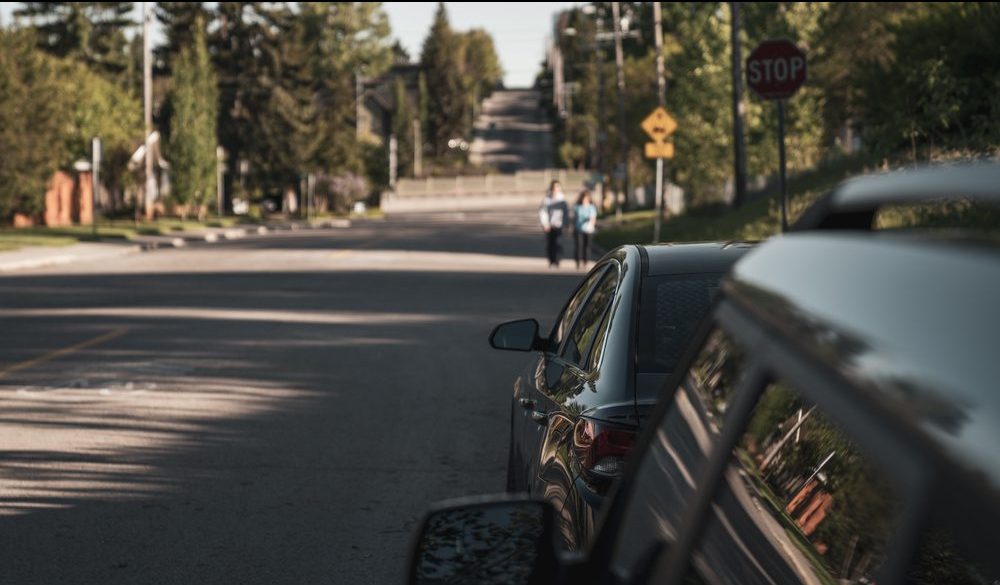 In a vote of 10 to 4 on February 1, Calgary city council members decided in favour of lowering speed limits to 40 km/h on residential streets. Collector roads (busier streets that connect neighbourhoods to larger roadways) will be 50 km/h.

This change will take effect on May 31, and it means that if there is no speed limit sign posted on a road, you can assume the limit is 40 km/h, lowered from the current default of 50 km/h.

Originally, a plebiscite vote had been planned for this motion; however, it was determined that there was not enough information available to the general public to ensure that an informed vote could be made.

City council says it’s making this change as a part of their commitment to public safety, to reduce collisions that injure or kill people. Rationale for this decision includes lowering collisions by 90-450 per year, low capital cost, and high compliance, as well as a bylaw consistent with Edmonton.

According to city administration, implementing these changes, including updates to speed limit signs, will cost $2.3 million. However, the city estimates that, as a result of the lowered speed limit, there will be $8.1 million of savings in societal costs such as loss of work, property damage, and emergency response.