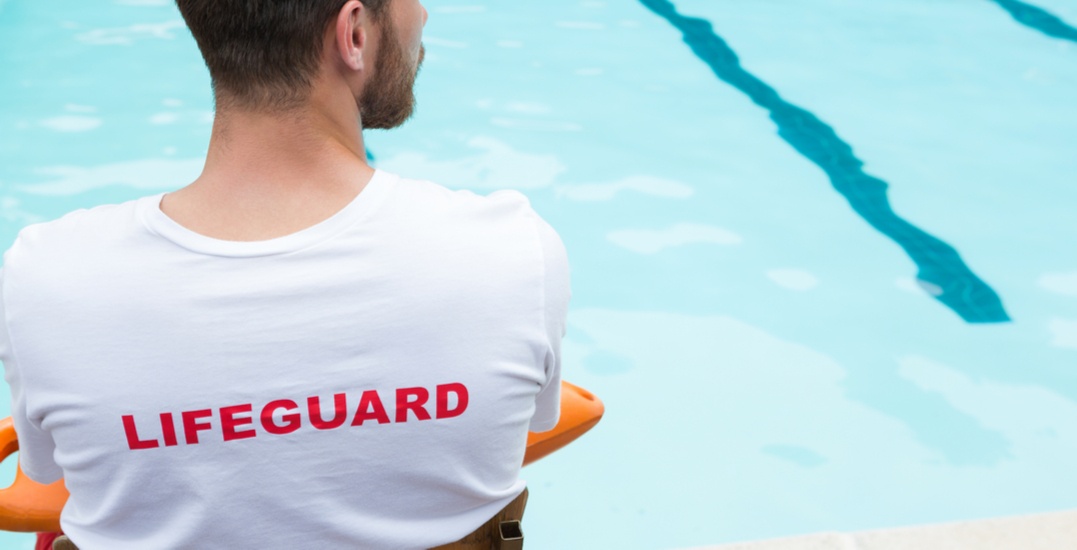 City Council has voted in favour of a motion that called to halt a proposed increase in lifeguards at Calgary pools.

The proposal was part of the recent budget announcement and would have seen $4 million dollars going towards hiring an additional 45 lifeguards throughout the city.

The 45 additional lifeguards would have brought the maximum ratio of bathers to lifeguards within 40 to 1, a ratio suggested by the Royal Life Saving Society Canada, though which had yet to be officially approved.

Tonight #yyccc supported my Notice of Motion to save $4 million annually by keeping the number of lifeguards in @cityofcalgary pools constant.
We will continue to operate safe & clean pools for Calgarians. Read more here: https://t.co/Eeb4cnuGyU #yyc #calgary #budget pic.twitter.com/9JK3dhgsRj

Councillor Evan Woolley passed a motion to redirect the funds elsewhere at Monday’s City Council meeting, stating that Calgary has proven itself to be a safe and clean place to swim.

“It is incredibly important that we provide safe and accessible swimming facilities to our citizens, and we have done that incredibly well over the many decades that we have been providing them,” he said.

“Blanket ratios do not provide the answer to pool safety, and following them would be unnecessarily expensive. We have finite money and we must make choices on where these resources go. This ratio of best practices has not been proven to provide safer pools.”

Calgary currently has a 75 to 1 guideline for pools, and Woolley noted that the City even has pools that operated without any lifeguards at all.

As the motion was calling for a reconsideration of an already approved budget, it needed 10 votes to pass.

The motion ultimately received 11 votes in favour of redirecting the funding, with only Councillors Druh Farrell and Ray Jones voting against the motion.

The $4 million saved is expected to help alleviate the property taxes for businesses by 0.25%.