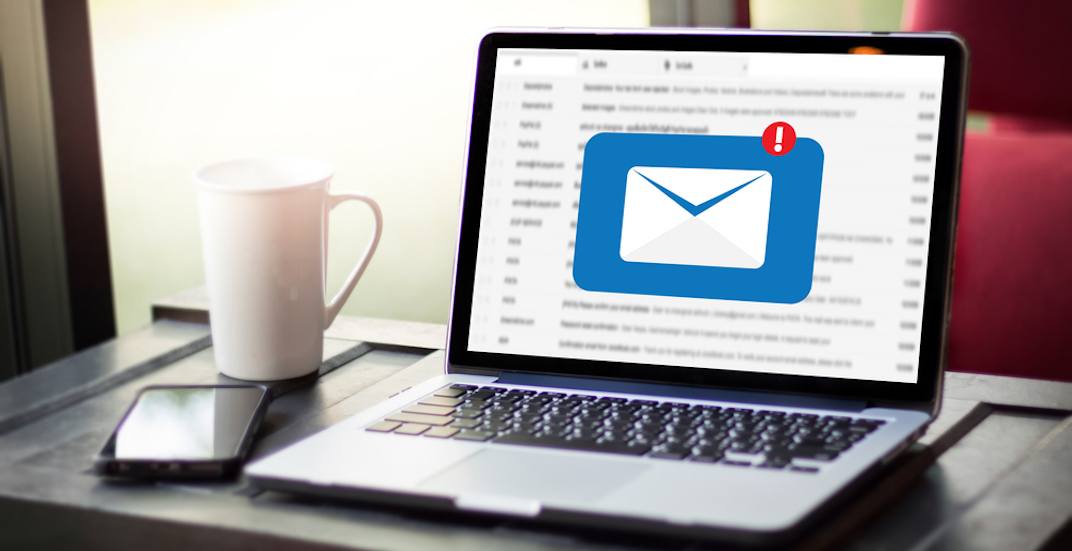 The City of Calgary has released a statement today in regards to the number of threats it has received since 2010.

The City says it received a Freedom of Information and Protection of Privacy (FOIP) application earlier this year regarding threats against Members of Council between October 2010 and April 15, 2017.

Officials say in some cases, one individual was responsible for multiple threats against specific Members of Council.

The chart below was provided by the City and is a compilation of the information released to the applicant.

The list includes current and past Members of Council who reported the threat to Corporate Security and/or the Calgary Police Service. 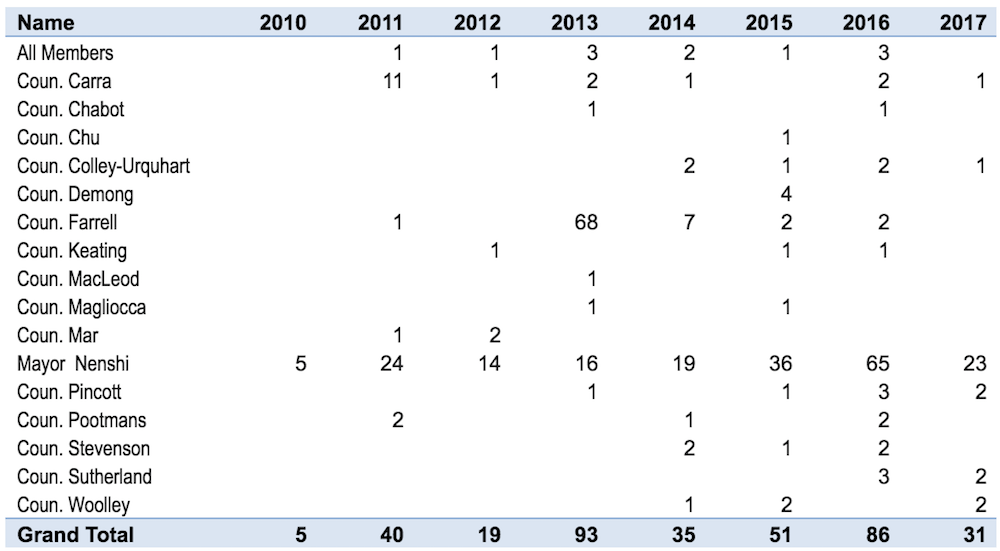