Whether you’re after a quick snack or meal, make sure you check out our weekly Cheap Eats post dedicated to affordable and tasty food in Calgary aimed at satisfying your belly without breaking the bank.

Today we’re rounding up a list of beer bars and brewpubs in the city where you can find cheap eats for around $10 (which means more funds for your suds).

There’s lots to chow down on at Public Beer Market that will satisfy a strict budget, and beer drinkers will love their 48 taps. You can get a full pound of wings or their Rum-braised beef poutine for just $10 (great for sharing–save some cash for a brew), or head over weekends from 11 a.m. to 2 p.m. and get a Good Start Sandwich for just $10. But Public has some great weekly food specials to check out, offered 3 p.m. to close, from their $2 tacos on Tuesdays and $8 flatbreads on Saturdays, to Wednesdays, when you can get a pound of wings for $3.95. Now that leaves a lot of bucks for their great drink specials! 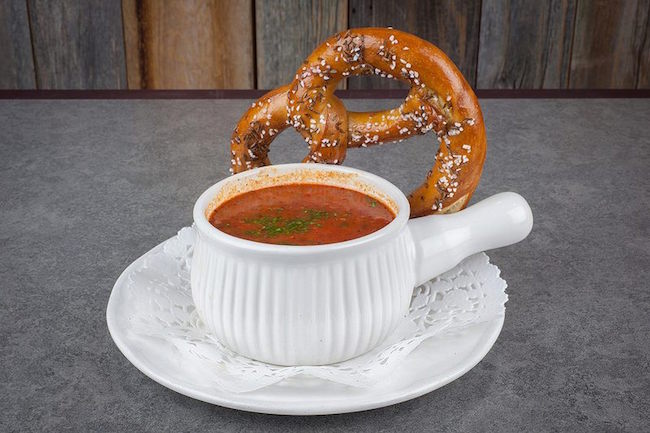 Calgary’s Big Rock Brewery has their Big Rock Grill serving up lunch weekdays between 11 a.m. and 2:30 p.m., and you can find a few wallet-friendly plates on their menu, including their soups, like Austrian Goulash, Tomato Basil, or Big Rock Beer Soup–Large Bowls of each are $9.95. If you’re splitting your meal between beer and some sustenance, you can nibble on their Hot Diable Pork Sausage Bites, or a Curry Wurst Slider, or bring a friend to split some of their other affordable and shareable appies.

Last Best Brewing calls themselves “Calgary’s most unique brewpub,” and a “community liaison for beer, and beer culture.”  The best time to head to Last Best for some great deals on drinks and eats is 2 to 6 p.m. daily. That’s when they’ve got their appetizers priced two-for-one (along with $5 pints and highballs). The two-for-one appies deal is also on downstairs at “The Shop” and Johnny’s Barber + Shop, too. (It is a unique place!) 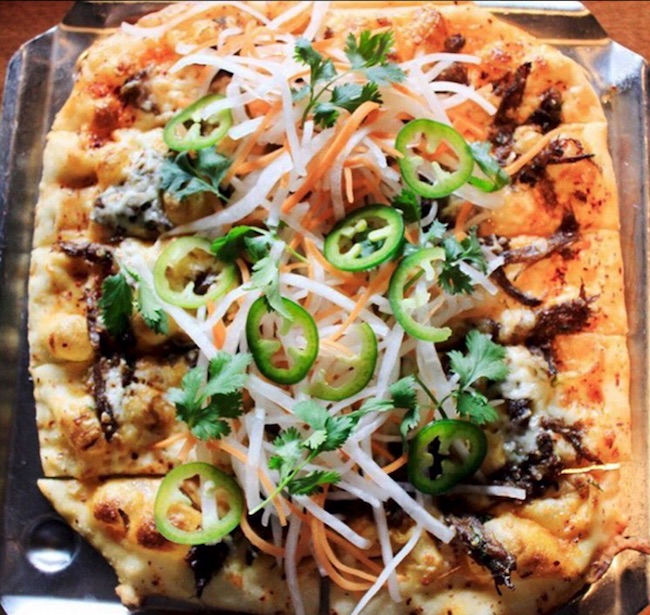 This Alberta-born chain of Canadian-themed sports bars is somewhere you can watch the game, drinks some beers, and score some deals on eats. At their Calgary location, specials include $4.99 Cracked Pepper & Sea Salted Dry Ribs on Mondays, $1.49 beef tacos and $1.99 chicken tacos (a buck more each for gorditas) on Tuesdays, $4.99 per pound wings (choose from over 20 flavours) on Wednesdays, $4.99 basket of prawns on Thursdays, and $4.99 two-topping eight-inch pizzas on Sundays. They also have similar specials in Airdrie and Okotoks.