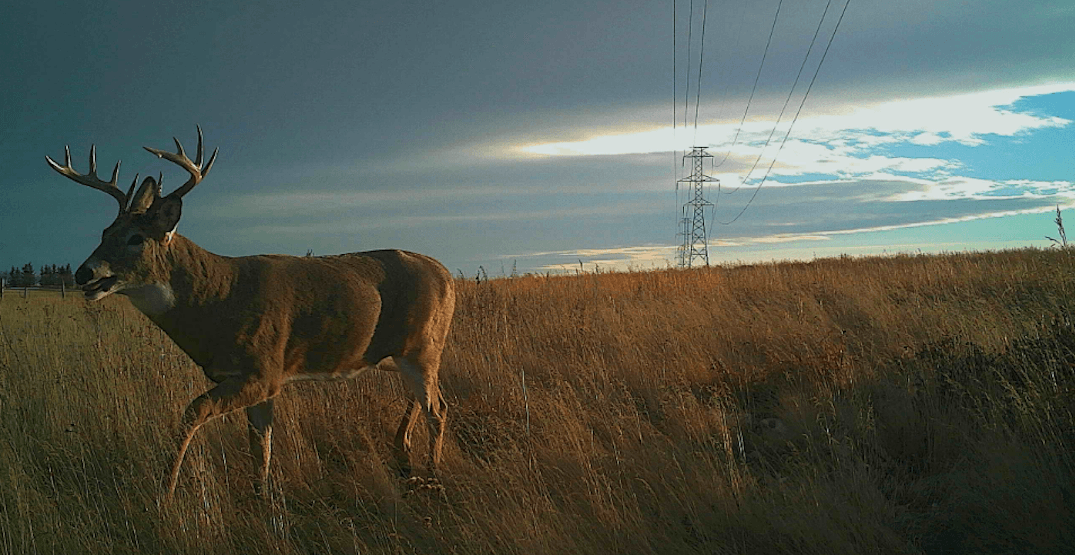 The Calgary Captured wildlife monitoring program has been running since 2018, and you can still check it out to see some stunning photos of Calgary’s animals.

Over 120,000 images have been classified through the program, with 45,000 of those images containing some form of wildlife.

The Calgary Captured Project was launched on a Zooniverse website, a volunteer-based data centre that has collected more than 100,000 photos of the animals that make their home in Calgary’s surrounding area.

The release from the City of Calgary delves a little further into exactly how the program works, stating that cameras are placed in key areas throughout the city and will be triggered by the slightest movement in front of them.

There are over 60 cameras currently in place, and the cameras’ managers need to swap out memory cards once every three weeks for each one. 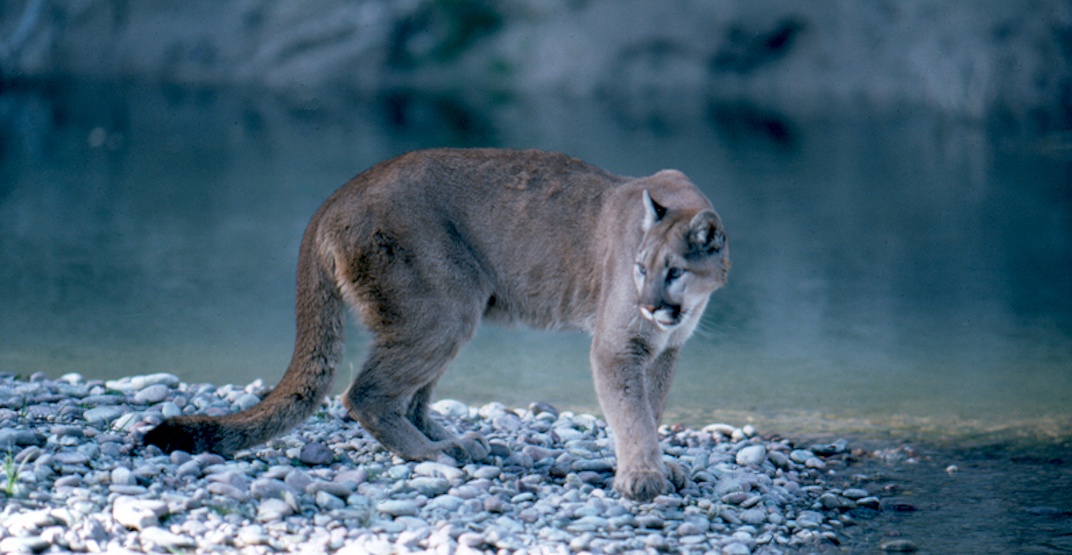 There is also the danger of weather, battery depletion, or the animals themselves damaging the cameras, meaning that they all need to be checked on a regular basis.

Once the memory cards are collected, they are uploaded to the Calgary Captured Zooniverse portal, where the public can sort through and identify any species of animals that may be evident in each photograph.

Anyone hoping to join in on the citizen science can head over to zooniverse.org and start looking through the next season of photos! 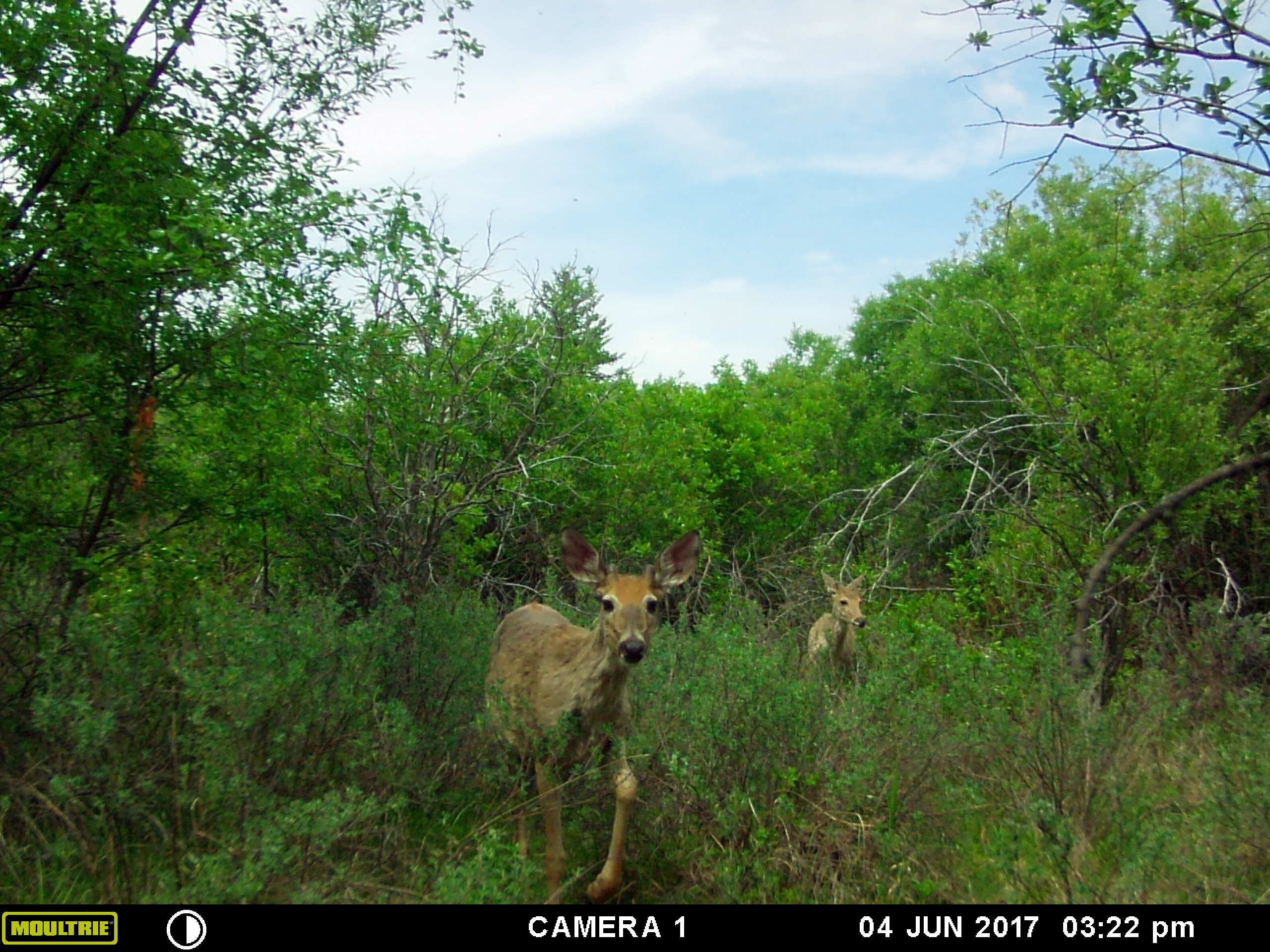