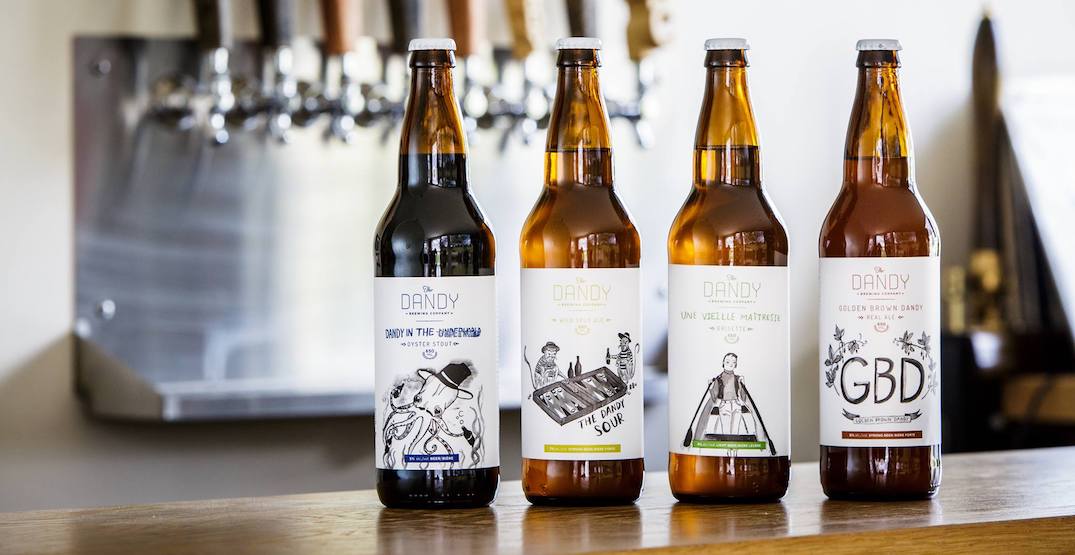 That’s a question that Calgary’s own The Dandy Brewing Company is looking to answer, as they’re offering a serious deal on their Dandy Black Cards.

The cards can carry store credit as well as membership information, are only available in a limited quantity, and are being offered by the brewery to celebrate the opening of their new location in Ramsay.

While the initial price may seem quite steep (it’s $1,000, paid in full) all that cash gets loaded onto the card, along with an extra $500 courtesy of Dandy Brewing.

Basically, if you know you’ll be spending a solid few bucks at the place anyway, you might as well pick up the extra while you can.

The credit on the card can be used on merchandise, food, drinks, or events.

The cards first became available on March 28, but a recent tweet from Dandy Brewing Co. made it clear that a few are still available.

Just a heads up that there are still some black cards available, if you’re still thinking about it…let us know! Things are clooooose! https://t.co/yfCvAW14qv

Those who buy in will be able to pick up their shiny new card on May 1 at the tasting room, though unfortunately will not be able to use them at the North East Dandy location.

The Dandy Black Cards can be purchased at the original Dandy Brewing Company location at #11 1826 25th Avenue NE, Calgary.