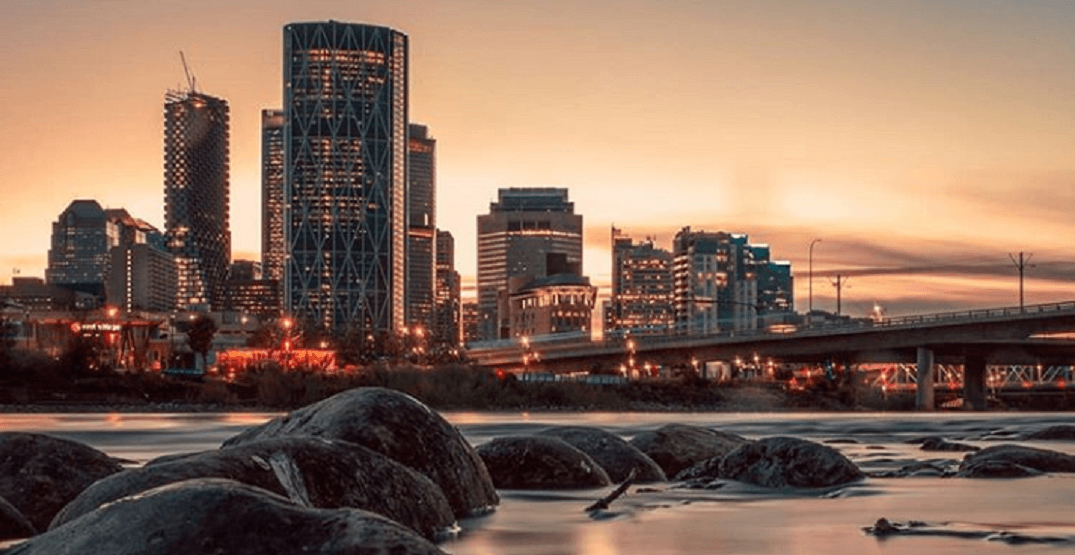 Is it warmer in Calgary, or is it just us?

Calgary’s thermostat has apparently been turned ever so slightly to the right, according to Rolf Campbell, the weather historian behind the Twitter account YYC Weather Records.

According to the account, the city of Calgary has seen an average annual increase in temperature of 1.3°C since records began way back in 1886 — meaning that the increase came over the course of 134 years.

Over the past 134 years, #Calgary‘s annual average temperature has increased by about 1.3°C. #YycWx pic.twitter.com/rq0Jk92sSa

2015 and 2016 marked two of the warmest overall years for YYC in nearly century and a half, though the warmest year overall for Calgary was 1987, when the average annual temp came in at just below 7°C.

YYC Weather Records also found that Calgary’s annual high temperature saw next to no increase, while the annual low temperature increased by about 2°C over the same span of time.

Over the past 134 years, #Calgary‘s annual low temperature has increased by about 2°C. #YycWx pic.twitter.com/OBLOzuMWat

The account noted that, over the past 134 years, Calgary’s annual snow increased by 34 cm, annual rain increased by 45 mm, and annual precipitation went up by about 25 mm.

And, finally, YYC Weather Records found that Calgary’s annual snowpack decreased by just short of a cm, reducing by 0.9 cm over the past 64 years.

There’s a decent possibility that Calgary will be breaking some cold weather records later this week, as forecasts are calling for temperatures to drop well below -20°C.

Perhaps the knowledge that Calgary’s coldest day ever dropped all the way down to -43°C back in 1943 will help to keep you warm… though we’d suggest that extra pair of socks as well, just in case.