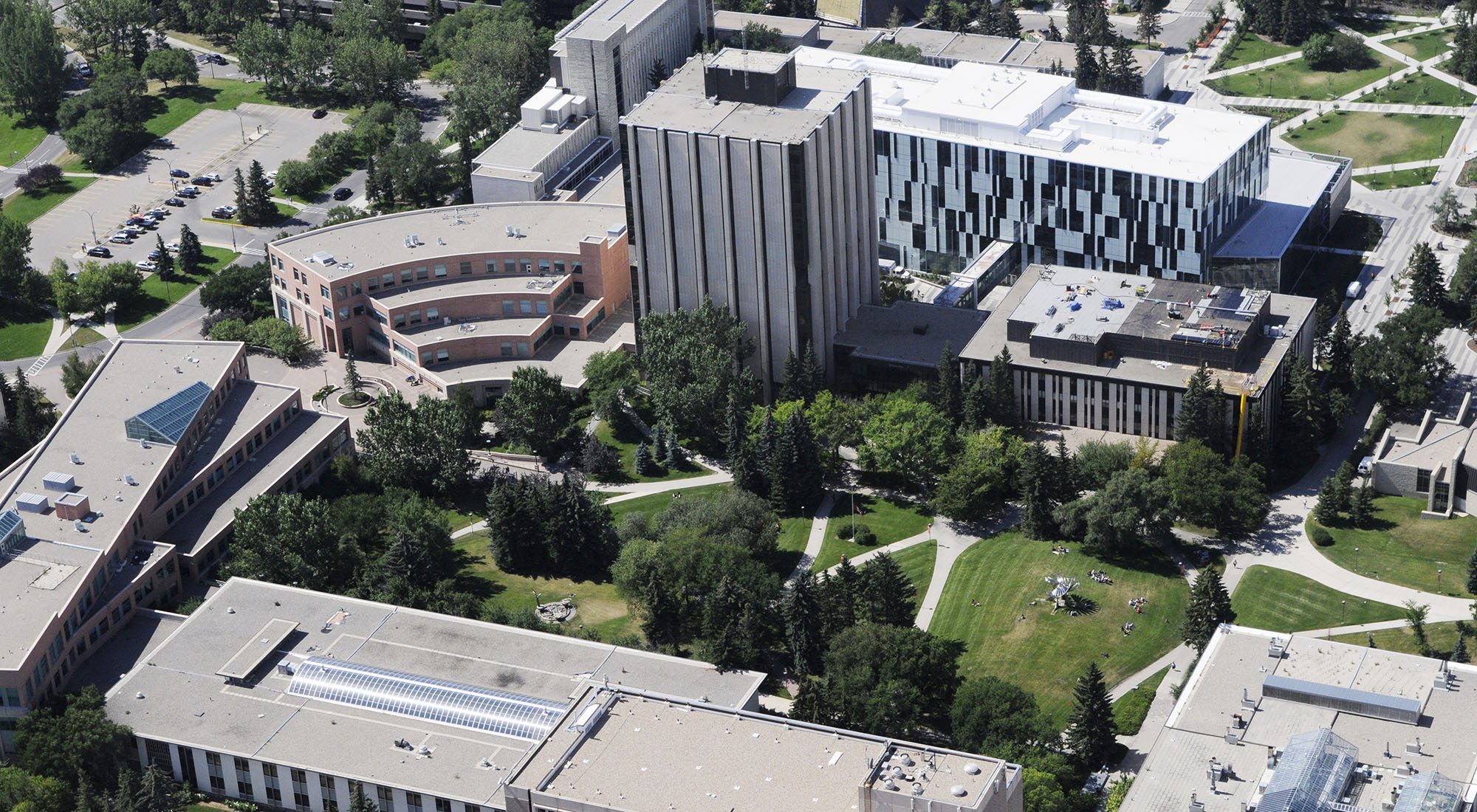 Maclean’s Magazine has released its annual list of Canadian university rankings of 2016, and Alberta has two of the top 10 medical schools in the country.

According to Maclean’s, the U of A’s ranking reflects the research-intensive focus of the university and the strong foundation undergraduates receive from professors.

“The University of Alberta offers an exceptional and life-changing experience for students in one of the world’s most prosperous regions,” U of A president Indira Samarasekera told the magazine.

Meanwhile, the University of Calgary was praised for its green spaces and underground tunnels that help students escape cold winters.

“We’re achieving the high standards we’ve set before us, as we near the goal of becoming a top five research institute in the country,” U of C president Elizabeth Cannon told Maclean’s.

“For the University of Calgary to move into the top 10 against such impressive global competition really speaks to our growing reputation.”

Maclean’s described Lethbridge’s University Hall as “a ship amidst an emerald ocean,” and praised the school as a place that’s always charting new territory.

So far so good, but unfortunately no Albertan universities made the magazine’s overall list of the best universities in Canada.