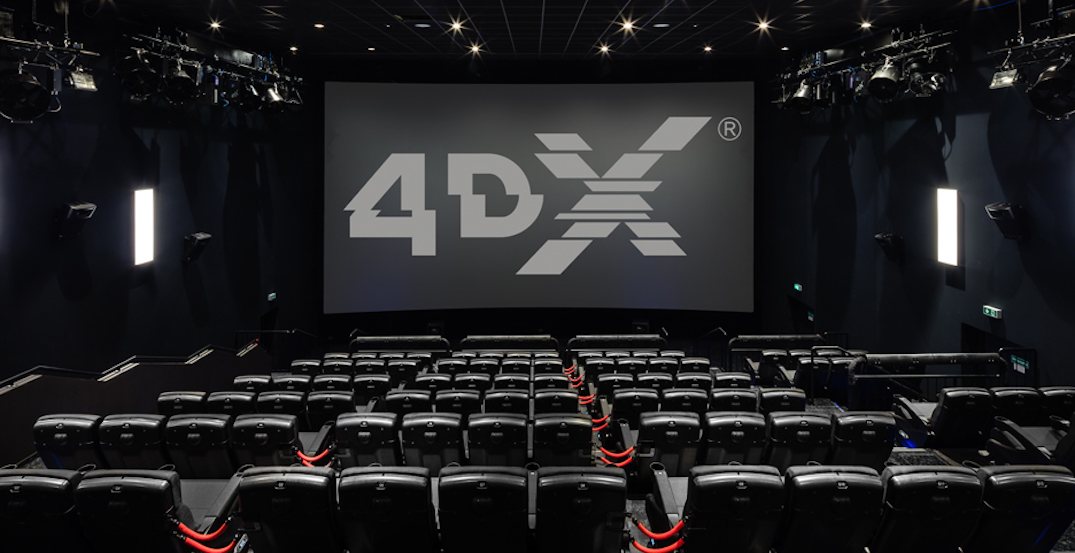 Just when we all started thinking the old stand by “movie date” had been replaced with “Netflix and chill,” the cinema comes in with a serious game changer.

Cineplex and CJ 4DPLEX have partnered up to bring a new 4DX theatre to Calgary. The new tech is a multi-sensory concept that revives the pictures and breathes new life into trekking out of the house to see a blockbuster hit.

And we don’t mean simply putting on a pair of 3D glasses.

The 4DX Theatre is meant to transcend your traditional movie-watching experience with environmental effects that tingle your senses (figuratively and literally) and place you directly into the action, making you feel as though you are a part of the film itself.

Cineplex partnered with CJ4DPLEX because they are a leading, next-generation cinema technology company headquartered in Seoul and known for their innovative and immersive technological theatres. 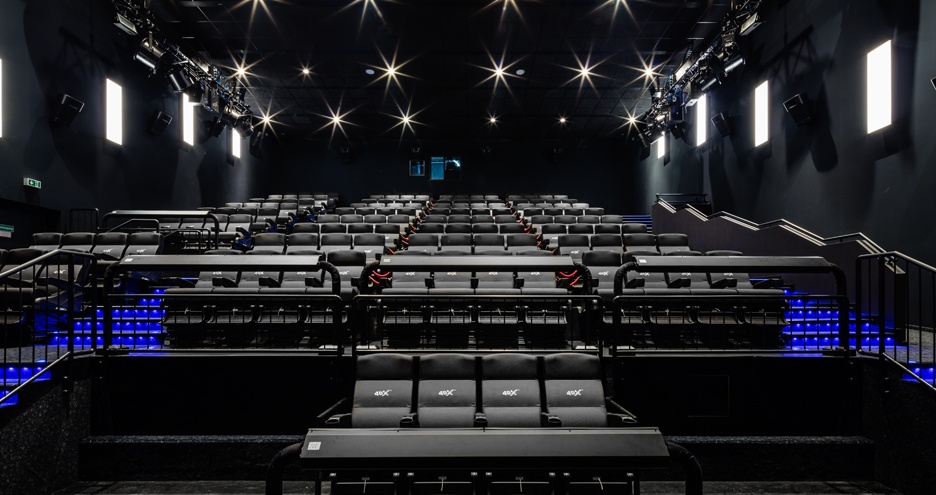 So what’s the deal?

The 4DX theatre is meant to enhance on-screen visuals and make you feel like you’re physically in the movie by enticing all your senses, rather than simply hearing and seeing.

As a result, the theatre is equipped with 120 motion-synchronized seats, along with fans to recreate wind, ticklers under the seats, smoke machines that give off the effect of smoke or fog, snowmakers, bubble blowers, scent machines, and more!

Basically, these seats can recreate any type of weather you can think of — including rain. Don’t worry, it doesn’t start pouring, but you’ll definitely feel a bit of mist when it’s raining on the screen.

They have even gone as far to create familiar scents and smells that help set you in the midst of the scene. For example, if the dialogue is happening in a coffee shop the sweet aroma of freshly brewed coffee will fill the theatre. 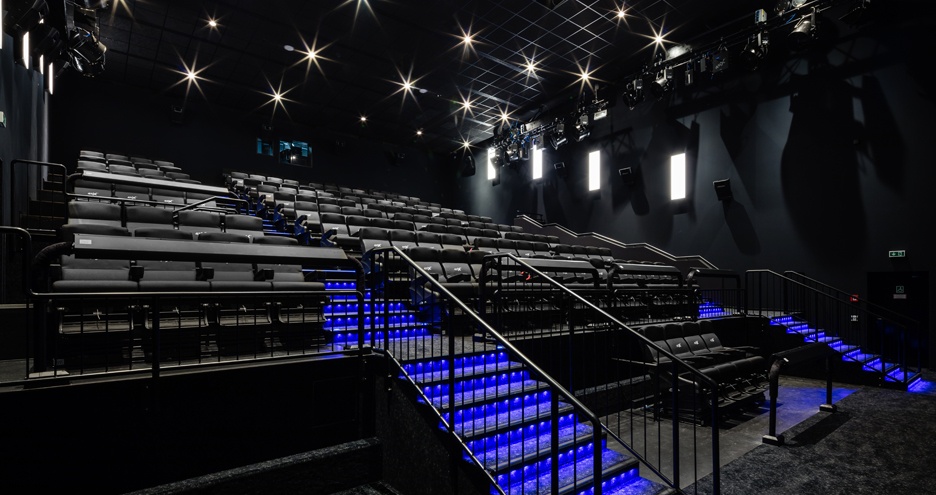 The ticket price to see a movie in this theatre goes for $21.99 each. It might sound steep, but it’s arguably worth it for the new experience.

“Cineplex guests will love watching the latest in the Fast & Furious franchise in 4DX, where the driving and action sequences will be perfectly amplified by motion-synchronized seats and vibration,” said JongRyul Kim, CEO of CJ 4DPLEX, in a release.

The first Canadian 4DX auditorium was opened in Toronto in 2016 at Cineplex Cinemas Yonge-Dundas and the opening of the Calgary location is only the beginning. Cineplex has a plan in motion to open a many as 13 additional 4DX theatres in Cineplex locations across the country. 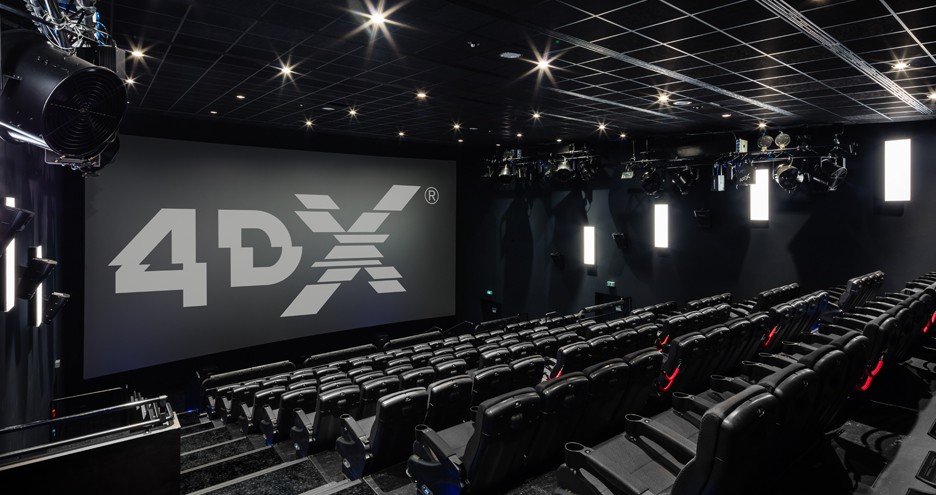 In the meantime, Calgarians will be able to buckle up and prepare to head straight into the action of the car chases, fight scenes, and adrenaline-pumping moments of the Fast and Furious franchise.

PSA: Motion sickness is a tentative side effect so take extra precautions if this is something you experience easily. We also recommend bringing a sweater, as there are multiple terrains explored in Fast and Furious it can get a little chilly in the theatre. See the other various safety information here.