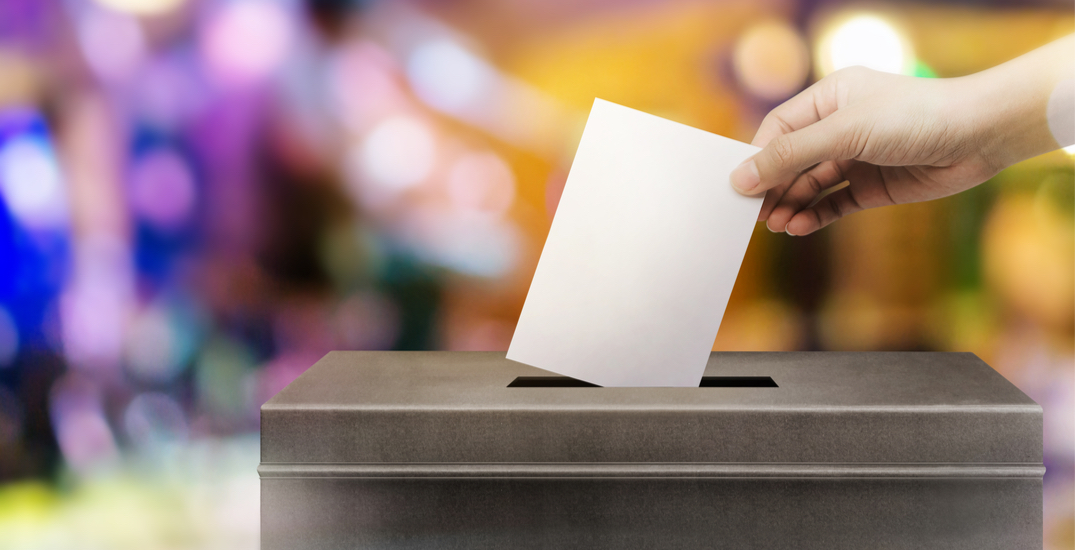 On the heels of the federal election, Calgary has a municipal election coming up next month.

It’s important to note that the list will not be finalized until noon on Tuesday, September 21, as candidates have 24 hours to withdraw their names from the ballot. The official list will be available at 2 pm on Tuesday at electionscalgary.ca.

Advance voting for the 2021 municipal election will be held in Calgary from October 4 to 10, with Election Day on October 18. The City of Calgary has added more locations and more hours to vote in 2021, to make the process easier for citizens.

There will be 21 additional voting locations on Election Day, for a total of 187 stations this year, and longer voting hours: 8 am to 8 pm. Advance voting, taking place from October 4 to 10, features 11 additional locations and 1,897 more voting hours than the last municipal election, held in 2017.

Calgarians must vote at their assigned location, which can be found on the voter information card mailed to each household or by using the “Where Do I Vote?” online look-up tool (available after September 21).

The 2021 Calgary Mayoral candidates are as follows. 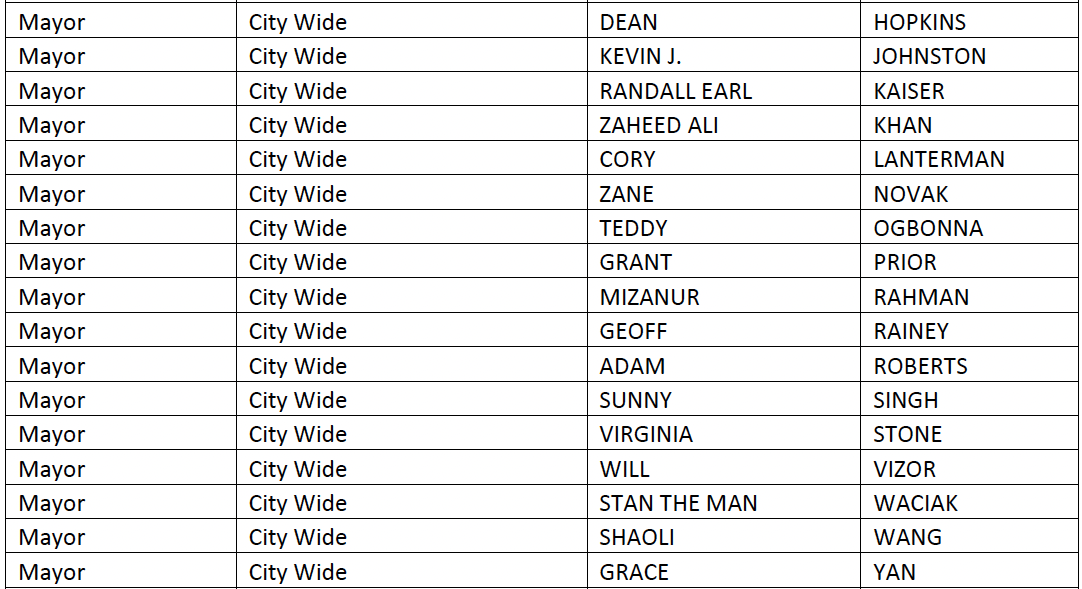 The 2021 candidates for City Councillors include: 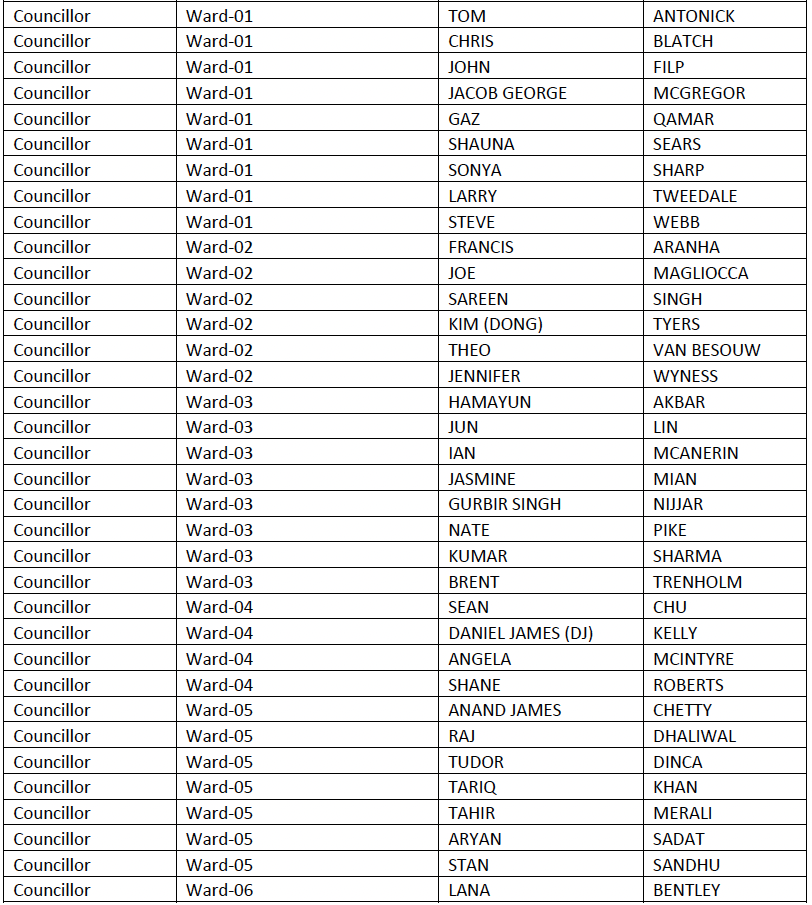 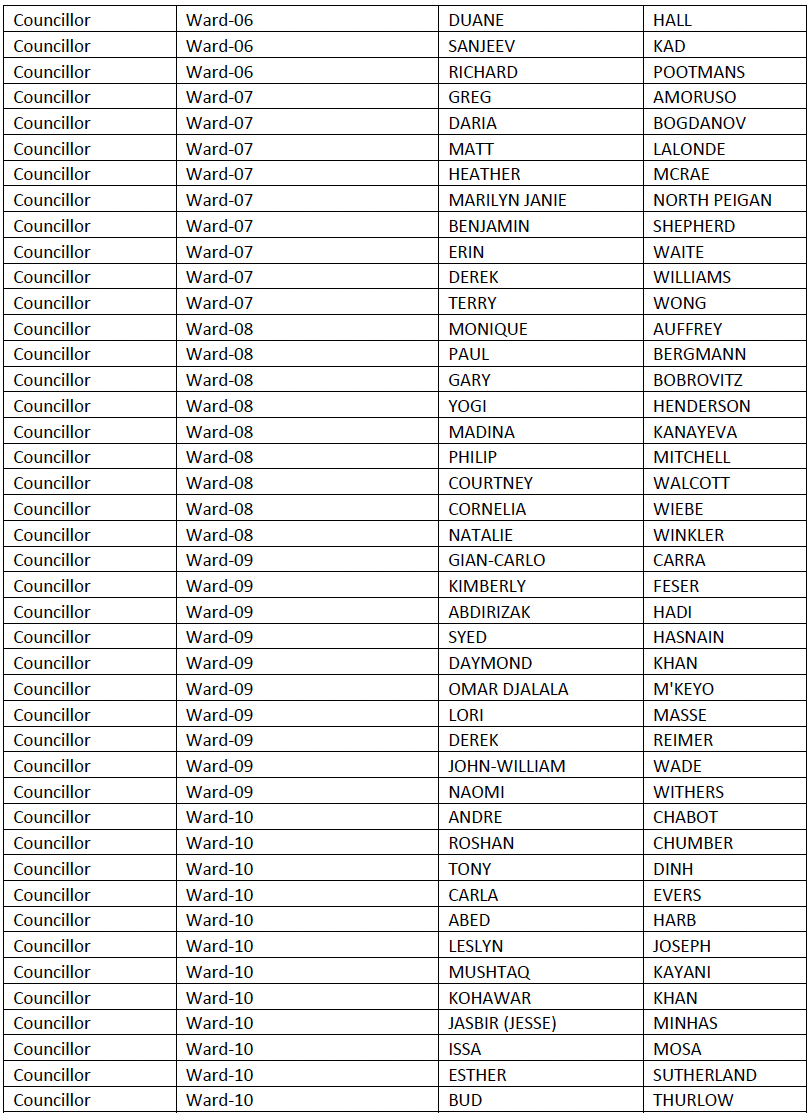 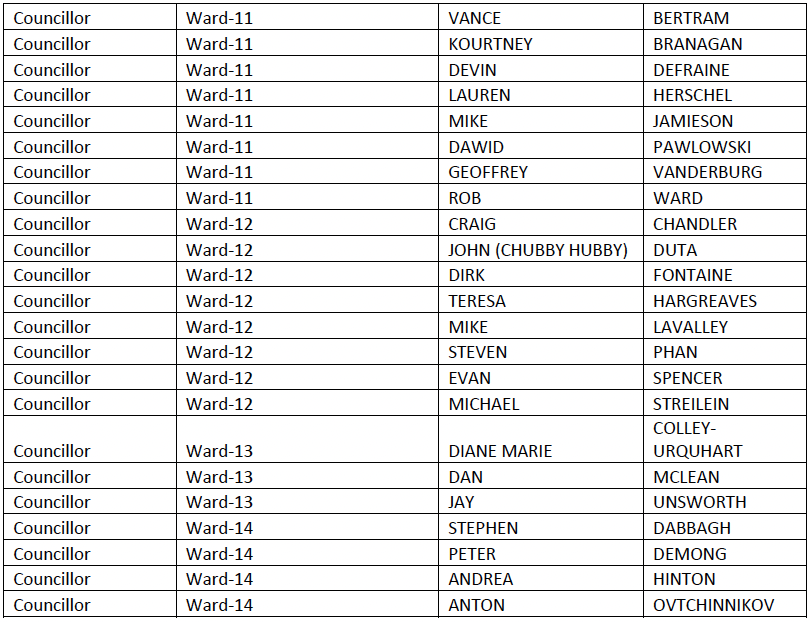 The Public School Board Trustee candidates are as follows. 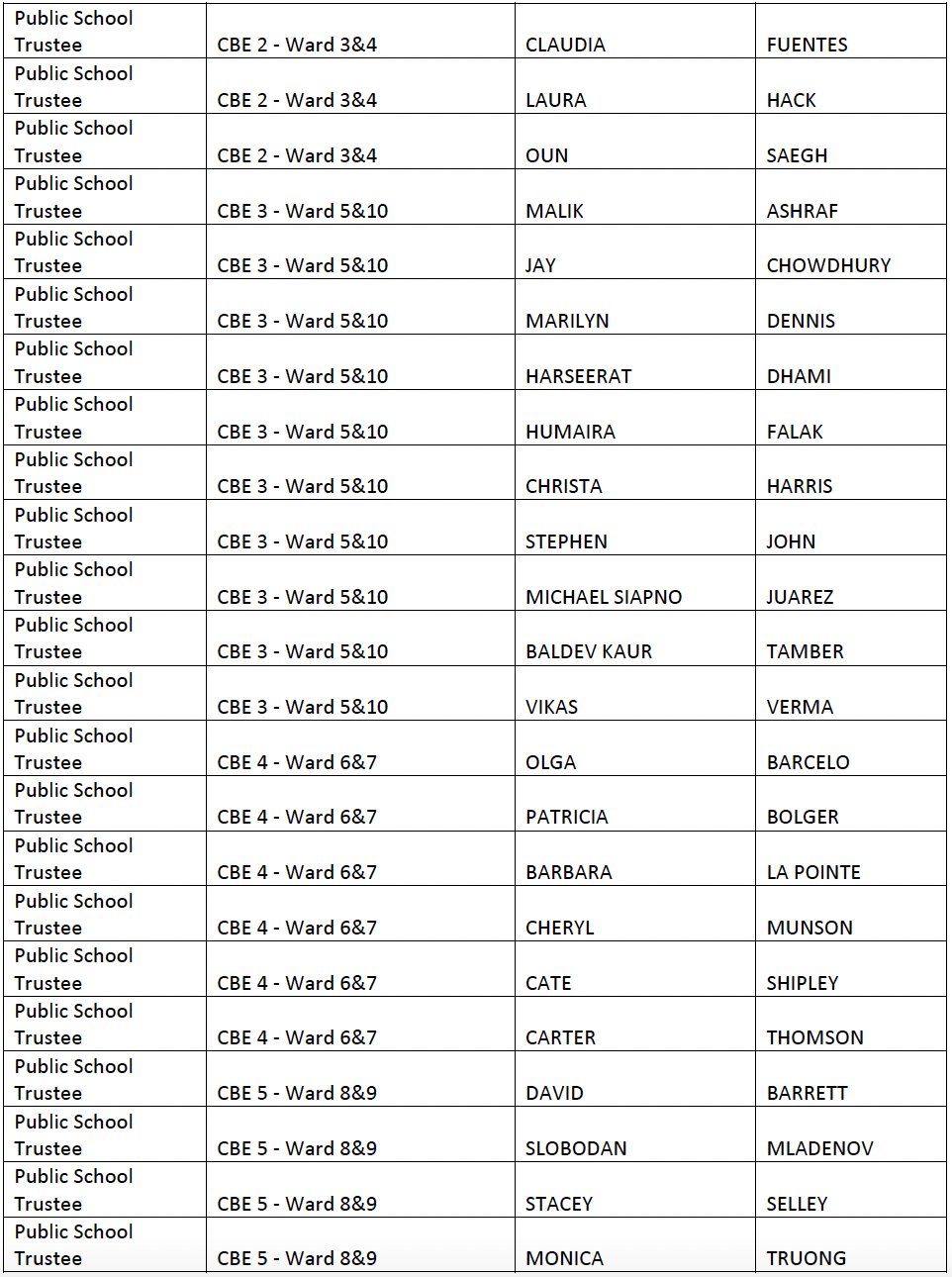 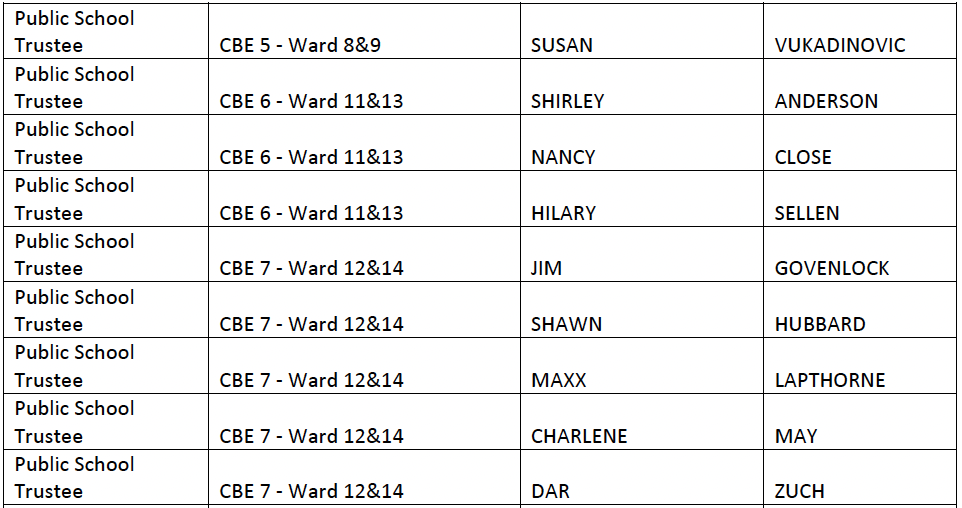 The candidates for Separate School Trustees include: 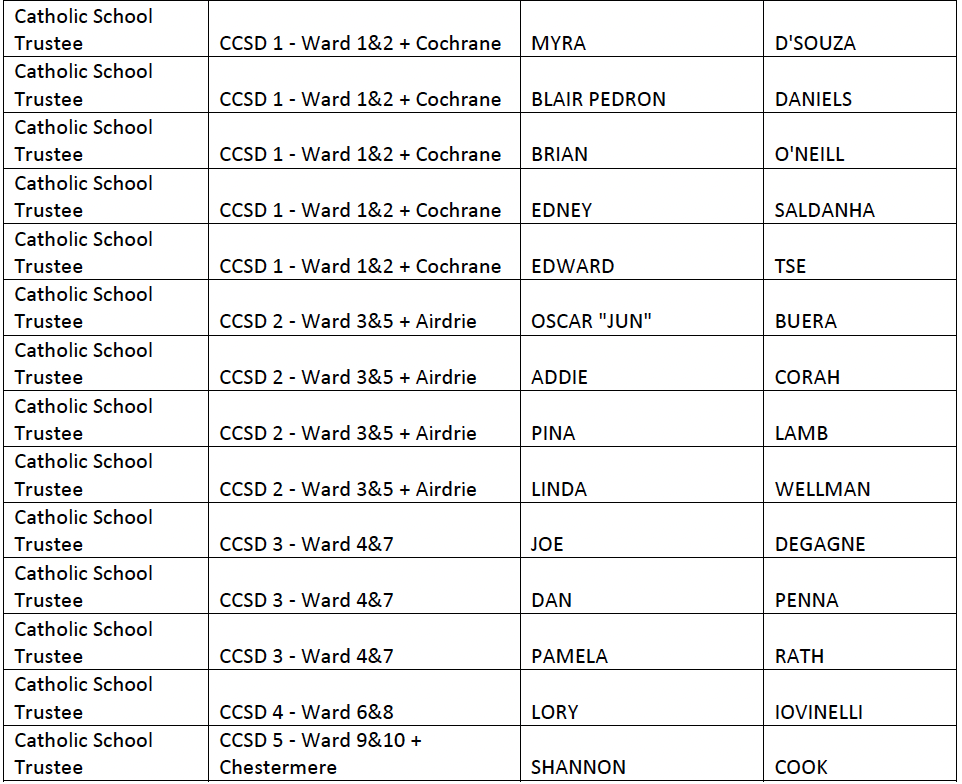 Additionally, the below are acclaimed in their positions, as they are running uncontested.