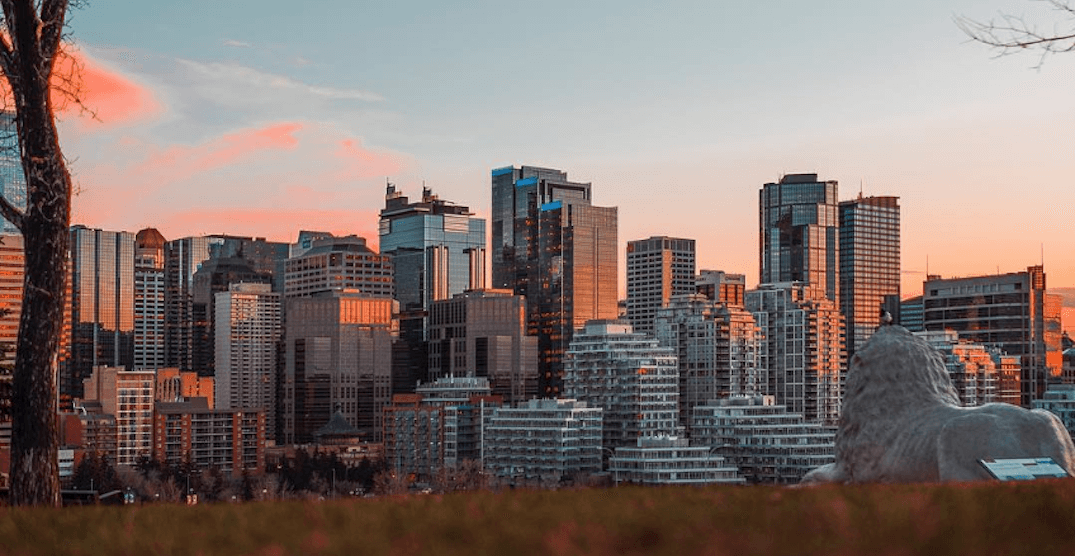 It turns out that Calgarians aren’t exactly the happiest campers when it comes to their neighbourhoods.

Statistics from the 2018 Canadian Housing Survey shows that, of the 10 large Canadian cities that were selected for the survey, Calgary came seventh in neighbourhood satisfaction — ahead of just Edmonton, Vancouver, and Toronto.

Still, that’s not to say that things are all bad around Calgary’s neighbourhoods, as even in seventh place we still came in with a satisfaction rating of 82.5% — a few digits short of the country’s average of 85.6%, but still a solid B-.

Toronto saw the lowest satisfaction of the entire country, with just 82.2%, while Quebec was the most satisfied with where, and around whom, they lived, topping the charts at 92.5%.

According to the survey, the more populated an area a respondent lived, the less satisfied they were with their neighbourhood. 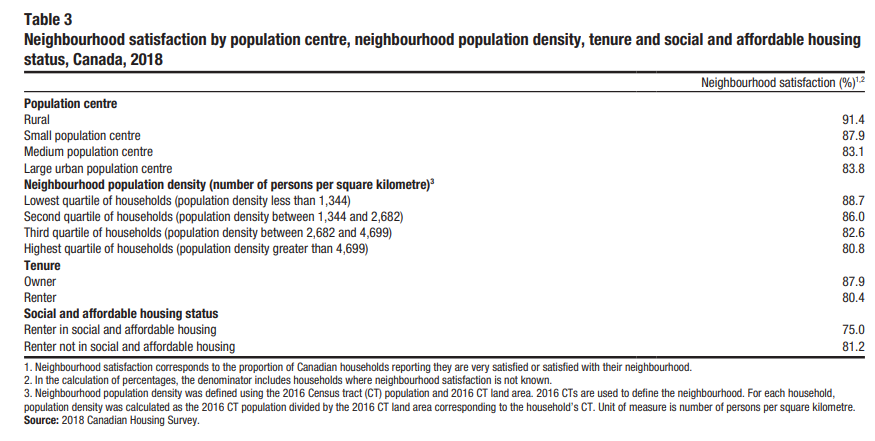 The rate of satisfaction also fluctuated depending on whether or not the respondent was an owner (87.9%) or a renter (80.4%).

The lowest satisfaction recorded for a demographic in the survey, however, was for renters who were living in social and affordable housing, with a rating of just 75% — over 10 points lower than the national average.