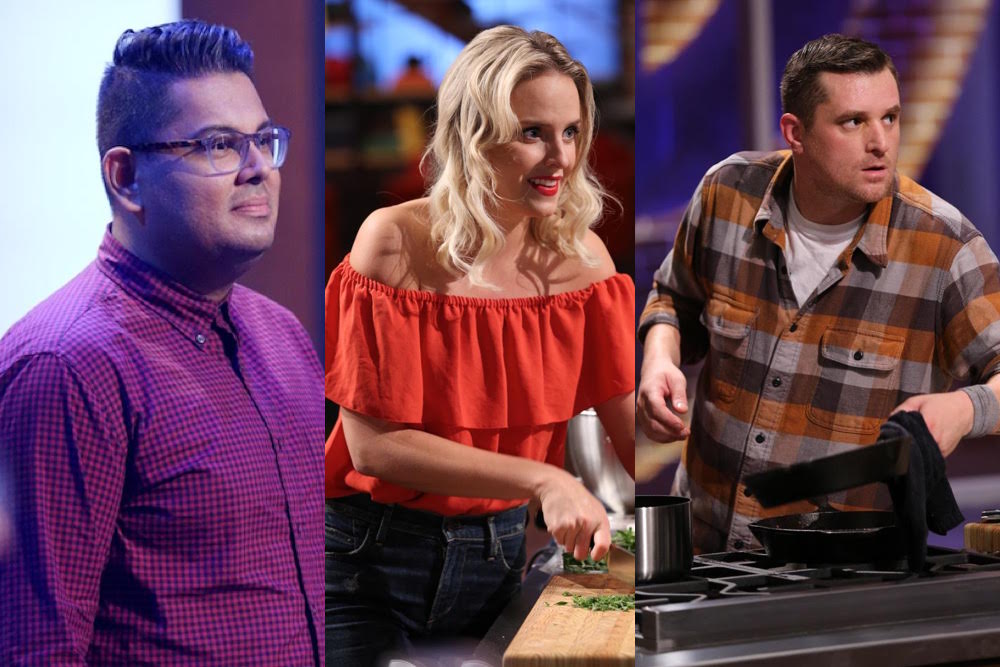 In the first episode, chefs will be given unexpected challenges with only 12 participants making it to the next episode.

Representing Calgary amongst the final 24 are home cooks are Ali Jadavji, Chris Rivest, and Jillian Nowak.

The top 24 are all competing for a $100,000 cash prize and the title of Canada’s next MasterChef.